On November 3, 2017, the Université de Montréal launched the co-construction process for the Montréal Declaration for a Responsible Development of Artificial Intelligence (Montréal Declaration). A year later, the results of these citizen deliberations are public. Dozens of events were organized to stimulate discussion on social issues that arise with artificial intelligence (AI), and 15 deliberation workshops were held over three months, involving over 500 citizens, experts from all backgrounds.

The Montréal Declaration is a collective work that aims to steer the development of AI to support the common good, and guide social change by making recommendations with a strong democratic legitimacy.

To signed the declaration visit the website at : https://www.montrealdeclaration-responsibleai.com/i-am-signing-up

For the first time in human history, it is possible to create autonomous systems capable of performing complex tasks of which natural intelligence alone was thought capable: processing large quantities of information, calculating and predicting, learning and adapting responses to changing situations, and recognizing and classifying objects. Given the immaterial nature of these tasks, and by analogy with human intelligence, we designate these wide-ranging systems under the general name of artificial intelligence. Artificial intelligence constitutes a major form of scientific and technological progress, which can generate considerable social benefits by improving living conditions and health, facilitating justice, creating wealth, bolstering public safety, and mitigating the impact of human activities on the environment and the climate. Intelligent machines are not limited to performing better calculations than human beings; they can also interact with sentient beings, keep them company and take care of them.

However, the development of artificial intelligence does pose major ethical challenges and social risks. Indeed, intelligent machines can restrict the choices of individuals and groups, lower living standards, disrupt the organization of labor and the job market, influence politics, clash with fundamental rights, exacerbate social and economic inequalities, and affect ecosystems, the climate and the environment. Although scientific progress, and living in a society, always carry a risk, it is up to the citizens to determine the moral and political ends that give meaning to the risks encountered in an uncertain world.

The lower the risks of its deployment, the greater the benefits of artificial intelligence will be. The first danger of artificial intelligence development consists in giving the illusion that we can master the future through calculations. Reducing society to a series of numbers and ruling it through algorithmic procedures is an old pipe dream that still drives human ambitions. But when it comes to human affairs, tomorrow rarely resembles today, and numbers cannot determine what has moral value, nor what is socially desirable.

For all these considerations, AI research centers, scientists and AI specialists and business leaders around the world must support and sign the Montreal Declaration.

Moreover, in order to prevent artificial intelligence from being used to destroy populations, especially in times of war, it is essential that governments and military organizations sign the Montréal Declaration for a responsible development of Artificial intelligence. 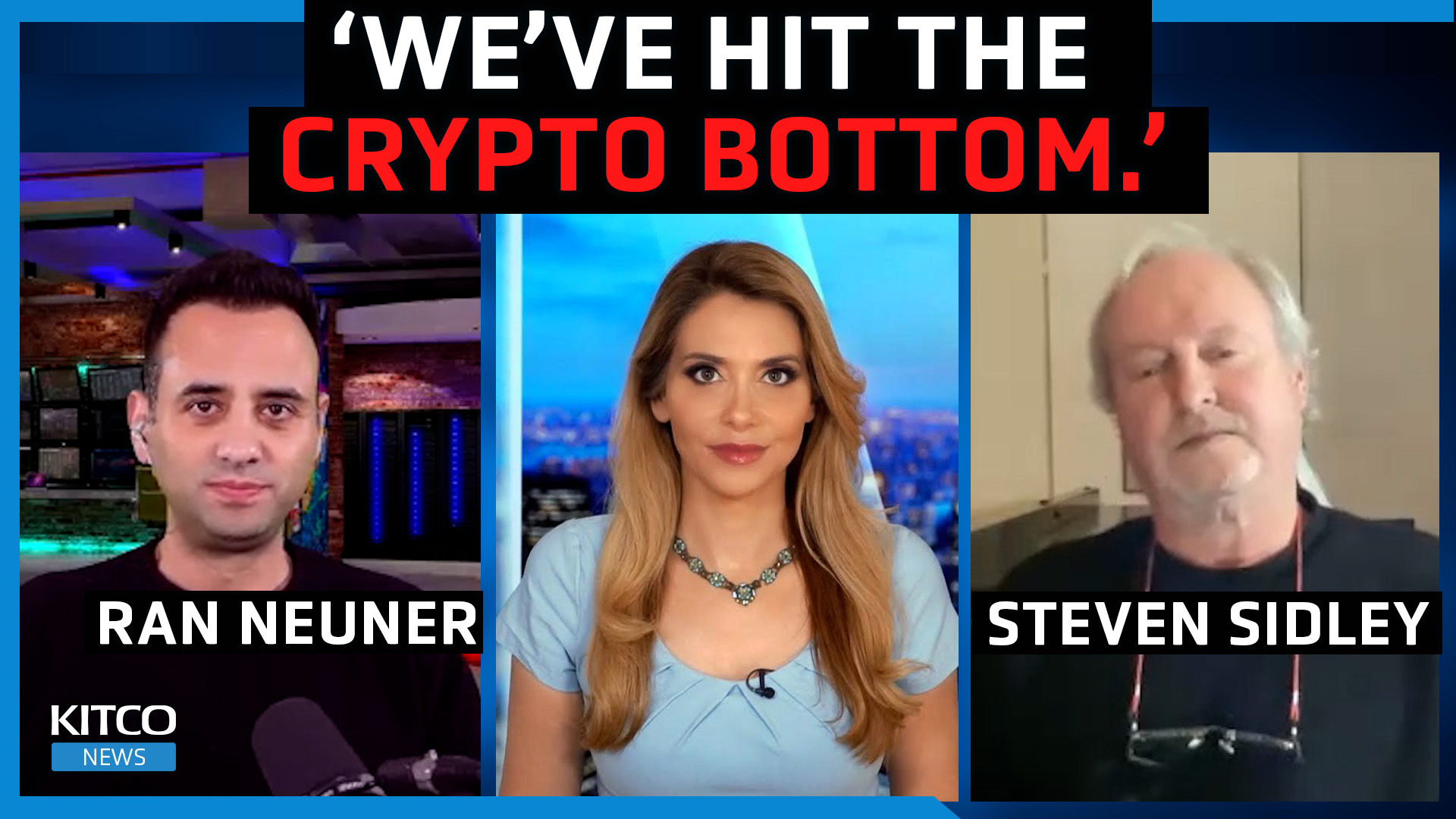