Social media platforms must do more to prevent offensive, misogynistic and harmful rhetoric, especially when it’s geared toward young audiences.

Recently, Andrew Tate has become infamously popular for his misogynistic beliefs that have been given traction by younger men.

In his comments, he has invalidated sexual assault victims, claimed women as property and even supported the grooming of 18-year-old teens.

Freedom of speech is the main argument when it comes to defending his rhetoric. Despite his backward ideology, his followers believe he has the right to speak his mind.

However, his way of thinking is giving several young men a misguided sense of confidence that places a threat on women.

Many of these young men dangerously believe that women are below men and will stop at nothing to prove this. Online harassment is where it starts before it ends up transferring to real life.

Social media has provided a community for these dangerous ideas which should not be allowed on any platform.

Around 45 percent of teens use social media constantly which means the lives of these teens are based on the views of strangers online, not the ones they see in person.

Social media has a responsibility to make sure harmful ideologies do not continue to be spread to a younger generation that is vulnerable to lies and misinformation.

The concept of freedom of speech has been warped to protect dangerous ideologies and give power to the wrong people.

A recent example would be former President Donald Trump, whose social media rampages incited the U.S. Capitol insurrection on Jan. 6, 2021, after he lost the election.

He has been known to use social media to spread misinformation, attack anyone who does not share his beliefs and take advantage of his large following. To this day, he is still banned on Twitter, Facebook and YouTube for his actions.

Despite this, Trump has continued to find ways to work around his ban through different social media sites, including his own Truth Social.

It did not take long before the social media app became a hub for violence.

A man who attempted to break into a Cincinnati FBI office had made an account on Truth Social where he made threats against the agency. Several other users were commenting on violent posts as well.

All of this is to say that allowing people with violent, offensive and harmful content on social media is not freedom of speech but an infringement of social safety.

To create a safe environment, there should be limits to what a person can say and do online. If their actions can hurt someone in person, then they should not be allowed on the internet. 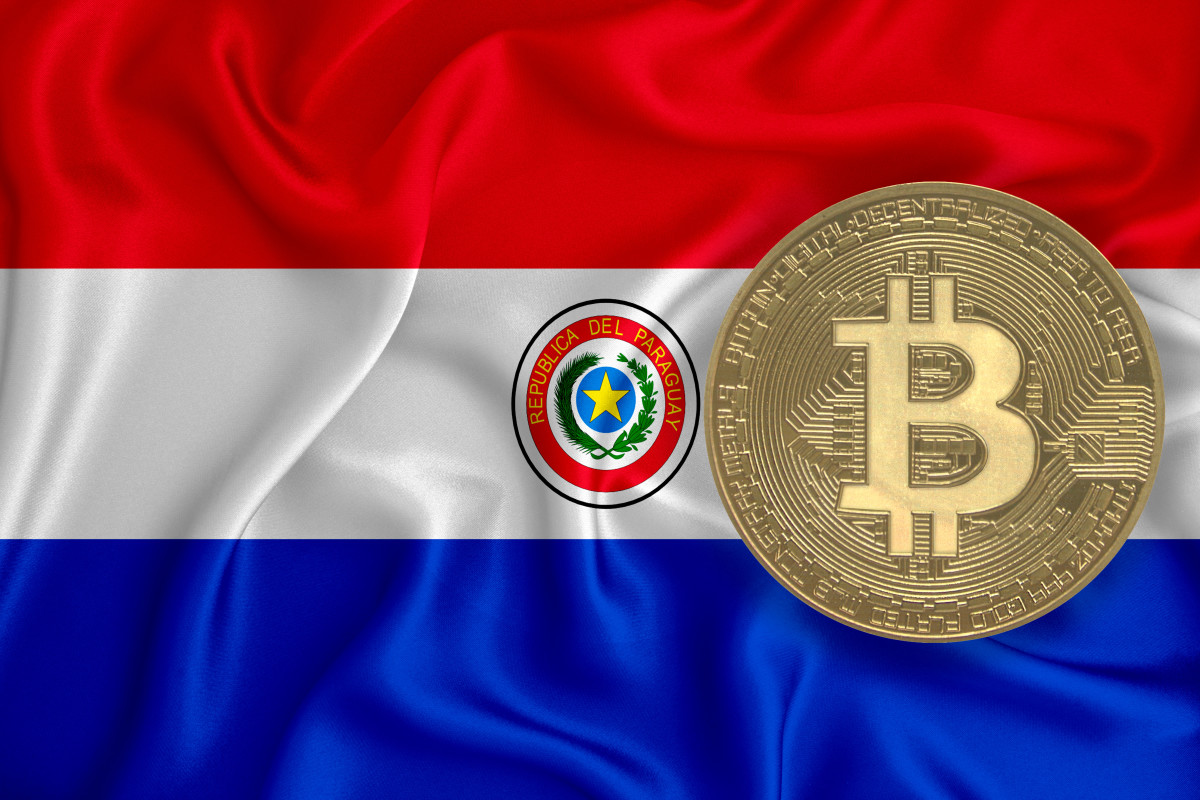