SANTIAGO, Chile — A Chilean constitution that bans private property and allows abortions in the ninth month of a pregnancy. Private companies counting votes. A flood of prisoners and recent migrants allowed to vote in the upcoming constitutional referendum.

All these stories have gone viral on social media platforms such as Facebook, Instagram, Twitter, TikTok and WhatsApp in Chile as citizens prepare to vote on a new constitution on Sept. 4, but all are inaccurate.

Nearly 80 percent of Chileans voted to draft a new constitution in 2020, a year after violent protests against inequality rattled the world’s top copper-producing nation.

But support has dropped and polls show voters are more likely to reject the new text.

The proposed constitution, written by predominantly independent and progressive elected constituents, is easily available on the streets, online, or in a podcast format. Focusing on social rights and the environment, it is a sharp shift from the current market-oriented constitution that dates back to the Augusto Pinochet era.

Paulina Valenzuela, a statistician and managing partner of a public polling company Datavoz, says most misinformation over the past year centered around the constituents who were drawing up the document, but switched to the new text itself after it was completed in early July.

“More than false I’d say they’re half truths,” Valenzuela said. “Where there’s an interpretation of the text, of how the norm or article should be interpreted.”

Valenzuela said it’s hard to quantify what impact misinformation has on polls, but 65% of respondents reported encountering misinformation in the last week of July.

Fabian Padilla, who founded Fact Check CL, a fact-checking site that started during the 2019 protests, said sites can’t declare legal interpretations false, in contrast to, for example, the kind of patently false medical claims that circulated during the pandemic.

“With Covid, misinformation was very consistent, repeating the same patterns, some of it very absurd,” Padilla said. “But with constitutional text it’s very debatable.”

This leads to consultations with legal experts and longer verification times.

“It hurts us a lot when there’s a fact check that takes us days and we know that just one day more means millions and millions more visits,” Padilla said.

Marcelo Mendoza, an informatics professor at the computer science department of the Pontifical Catholic University of Chile, has studied the spread of misinformation in Chile for years.

False claims about the new constitution travel three times faster on Twitter than news from reputable outlets, he said. He added that the false claims make the majority of their impact within 24 hours, a timeframe social media companies struggle to beat.

The plebiscite itself and Chile’s election agency Servel have also been the subjects of misinformation. Servel’s President Andres Tagle says this is the fifth election cycle in which the agency has been hit, adding that the attacks have been marked by increasing intensity and a cumulative effect on public trust.

Twitter and Facebook parent Meta said they have been actively working with Chile’s government and fact checkers to help stop the spread of misinformation.

“We provided (Servel) with a training session on Twitter Rules while having an open and constant communication with them,” a Twitter spokesperson told Reuters.

A Twitter spokesperson, citing privacy concerns, said the company releases non-public information about Twitter users only in response to “a subpoena, court order, other valid legal process, or in response to a valid emergency request.”

Meta says it activated a rapid-response team on Facebook and Instagram to identify violations, is working with fact checkers including Fast Check CL, and limits the reach of posts found to be misleading.

When it comes to its WhatsApp encrypted messaging system, Meta says it’s focusing on reducing the virality of messages, which has reduced the number of forwarded messages by 25% globally since 2020.

But Tagle said he thought the measures still fell short of what is needed. The election agency’s president also added that he would like social companies to be regulated by Chilean law, making them responsible for posts if they can’t identify the user.

“I don’t believe in the social media companies’ intentions,” Tagle said. “They sell advertising, so when more people see their content, when they see fake things, it’s also welcome.” 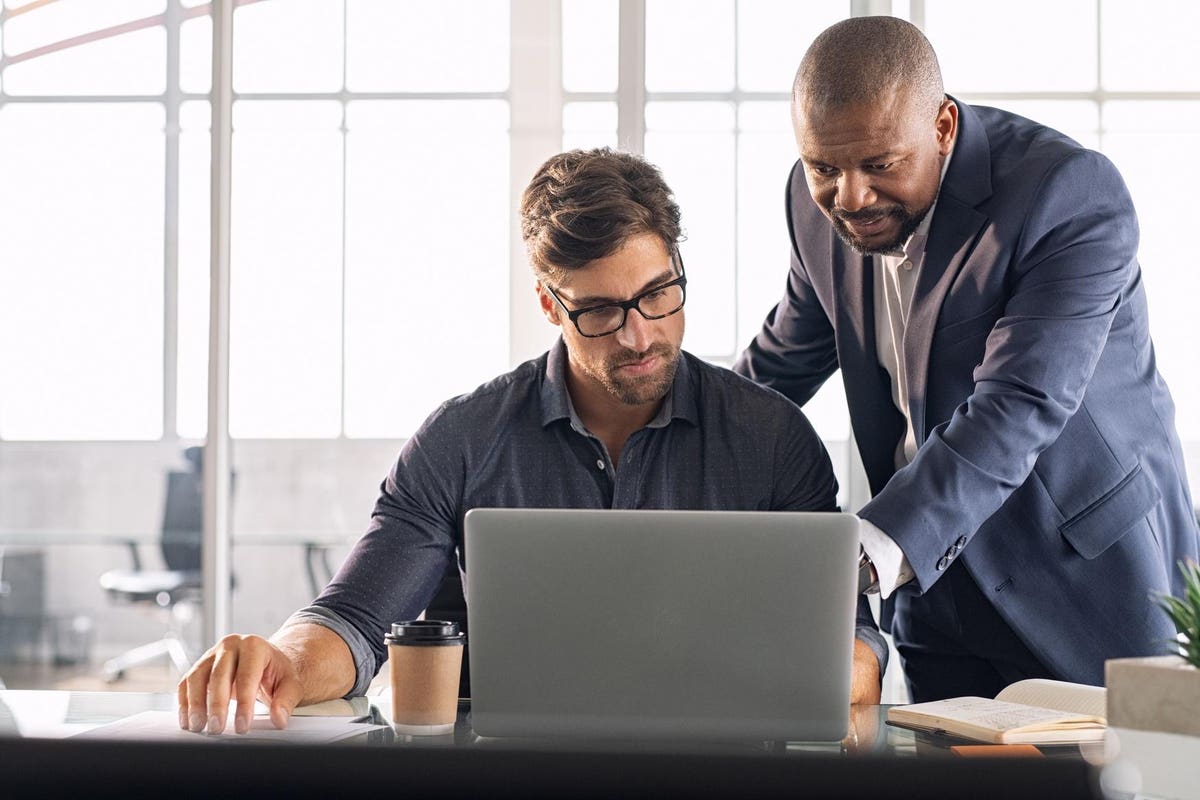 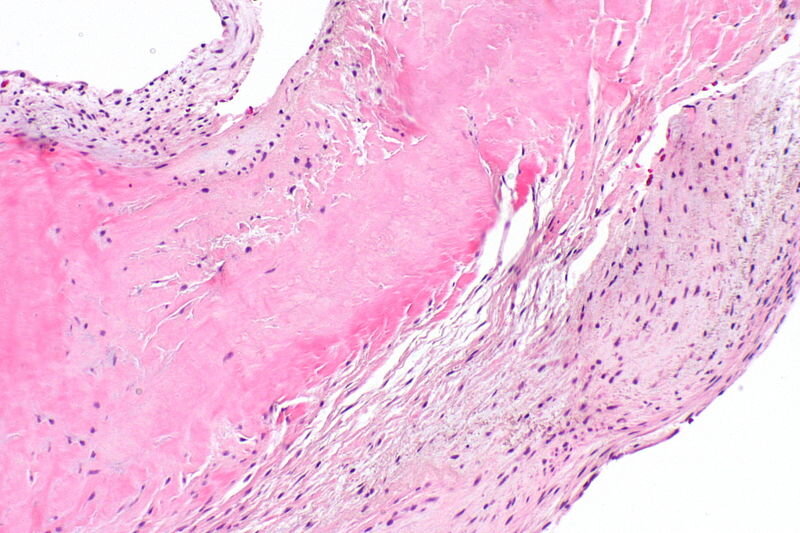