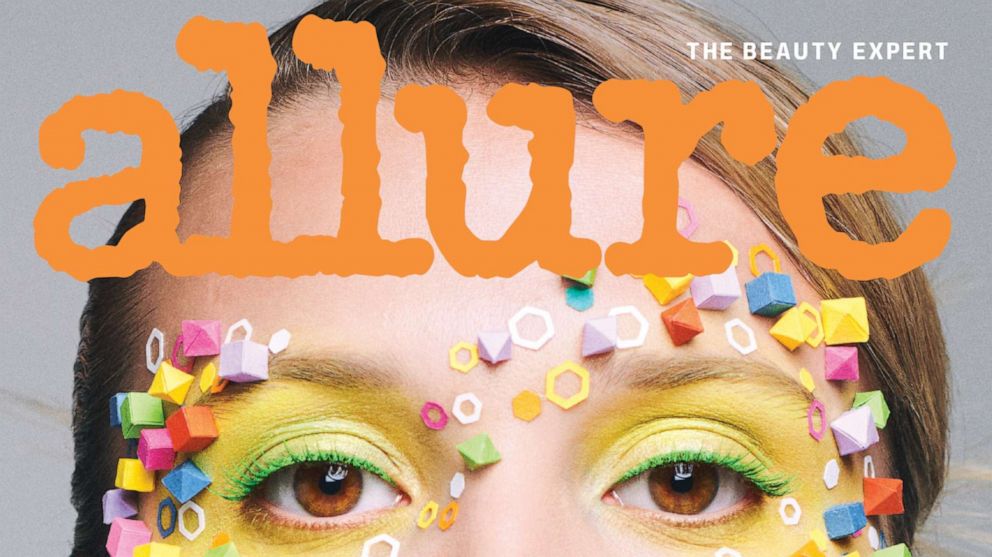 Millie Bobby Brown is shining bright on the cover of Allure’s September 2022 issue.

The “Stranger Things” star is seen with colorful, accessorized eye appliques, green eyeliner and blushed-toned gloss along with the cover line, “At Least 11 Reasons to Love Her.”

The 18-year-old actress posted the cover to Instagram along with a caption sharing her gratitude, saying, “Very happy and grateful for this moment. Thank you.”

She posted a carousel of other photos eclectically styled by Joanna Schlenzka, along with makeup by Ciara O Shea and hairstyling by Hyungsun Ju.

Brown spoke with Allure about everything from growing up feeling lonely to navigating through the public eye and more.

Growing up, the actress said she felt a bit of “loneliness.”

“I always felt quite alone in a crowded room, like I was just one-of-a-kind, like nobody ever really understood me,” she said. “So I liked [playing] characters that people understood [and] people could relate to because I felt like no one could relate to Millie.”

She later opened up about feelings of self-identity and being “hated on,” saying, “It’s really hard to be hated on when you don’t know who you are yet. Then you start shutting down because you’re like, ‘Who am I meant to be.'”

Brown continued, “Then I started to grow more, and my family and friends really helped. It helped to be able to understand that I don’t need to be anything they said that I need to be. I just have to develop within myself. That’s what I did.”

The blooming starlet also touched on the reason she started her beauty line, Florence by Mills, which launched in 2019.

“I don’t know anything about beauty and skin care,” Brown said. “That’s why I created this. I’m going to take you on this journey with me, so we can learn more about botanicals, serums, fruit and vegetable extracts, enzymes.” She went on to share how the aspect of skin care is so important but not well-known among youths.

“Everything’s antiaging, everything is depuffing,” she added. “We don’t know what that means.”