SINGAPORE, Aug. 17, 2022 /PRNewswire/ — Milieu Insight, the award-winning consumer research and analytics company, today shared the results of its latest study that explores the relationship between social media usage and mental well-being. To unpack the findings, the firm brought together Lena Teo, Director of Care Singapore, Thomas Toh, Counsellor and Hypnotherapist from Thrive Psychology, Claire Leong Counsellor at Sofia Wellness, and Stephen Tracy, Chief Operating Officer at Milieu Insight to discuss the results over a video-based interview, which can be viewed here.

A first of its kind, the comprehensive study involved a series of online survey-based interviews that re-targeted the same population of respondents across multiple engagements. These surveys covered a range of topics, such as social media usage and behaviour, as well as a number of assessments used within psychometric science. One of the key assessments used in the study included the Appearance Anxiety Inventory (AAI) assessment, which is used to measure cognitive and behavioural aspects of body image anxiety.

The study found that 17% of the Singapore adult population, aged 16 and above, were potentially at risk of having body image anxiety according to the AAI assessment scale. This group skewed slightly female (60%) and younger (39% were aged 16 to 24).

The study also found that the average time spent on social media among Singaporean adults is roughly 2 hours and 30 minutes per day. However, among the group found to be at risk of having body image anxiety, they were statistically more likely to spend 3 hours or more per day on social media.

Furthermore, Singaporeans who reported using TikTok, Instagram, and Twitter daily were statistically more likely to be at risk of having some degree of body image anxiety. The potential risk of body image anxiety was also highest among users of TikTok and Instagram who spent 3 or hours more per day on the apps.

Respondents who were at risk of body image anxiety were also more likely to fall lower on the Cantril Ladder, a popular scale used in research to measure people’s attitudes toward life satisfaction. For example, across the total Singapore adult population, 19% of respondents fall within the ‘suffering’ range based on their placement on the ladder. But among those at risk of body image anxiety, 34% fell within the ‘suffering’ range.

Those at risk of body image anxiety were also more likely to report being influenced by celebrities, particularly Korean celebrities, as well as social media influencers.

Lena Teo, Director of CARE Singapore with over 18 years of experience in the social service sector says, “Social media has created exciting opportunities as well as new challenges. In this digital age, the key to mitigating the adverse impact of social media is not a singular approach within the ecosystem, but a collaborative one. This study showed us that those who excessively engage in highly visual social platforms like Instagram and Tik Tok are statistically likely to suffer from body image anxiety. This aligns to the experiences we have at CARE Singapore – Videos and photos that propagate certain body types and beauty standards can evoke negative feelings and perceptions of one’s own body types, fueling anxiousness, insecurity and even jealousy. This study by Milieu Insight quantifies the impact of excessive social media on body image issues and underlines its seriousness, initiating that we must come together to mitigate the risk factors.”

Milieu Insight’s COO, Stephen Tracy, said, “Over the years many of the big app makers and social media companies have taken steps to introduce health and safety features, such as Instagram’s daily time limit and TikTok’s screen time breaks feature. And I applaud them for this. But I think much more can and should do more to promote awareness and usage of such features. But striking a healthy balance of social media usage also needs involvement from everyone, including parents, teachers, friends and even the government. And I believe the results of this study highlight just how important it is for everyone to play their part in helping to prevent over-usage of social media.”

You may download supporting charts/images here and do get in touch with us at sonia.elicia@mili.eu for access to the full dataset

This study was conducted in Singapore via Milieu’s proprietary survey community with a sample size of N=2670 in May and June 2022. The data is representative of the Singaporean adult population aged 16 and above, with a margin of error of +/- 2% at a 95% confidence level. The study was broken down into a series of separate surveys to prevent respondent fatigue and question order bias. The various surveys were targeted to the same respondents over time, and the surveys covered topics such as social media usage and behaviour. The surveys also included a number of established psychometric assessments in psychology, such as the Appearance Anxiety Inventory (AAI), which is used to measure cognitive and behavioral aspects of body image anxiety. The AAI assessment consistents of 10 questions, and respondents are subsequently grouped based on their scores into the following groups:

Note: This is a self-report survey and should NOT be used as a medical/clinical diagnosis.

Milieu Insight is a consumer research and analytics company that connects businesses directly with their target audience for market research. The company collects consumer opinion data across a multitude of lifestyle topics and sectors through a proprietary mobile app known as Milieu Surveys. Milieu’s customer platform, known as Canvas, offers businesses a wide range of tools for accessing, analyzing, and visualizing high-value and timely consumer opinion data to help power better decision-making and strategy. For more information about Milieu Insight visit: www.mili.eu 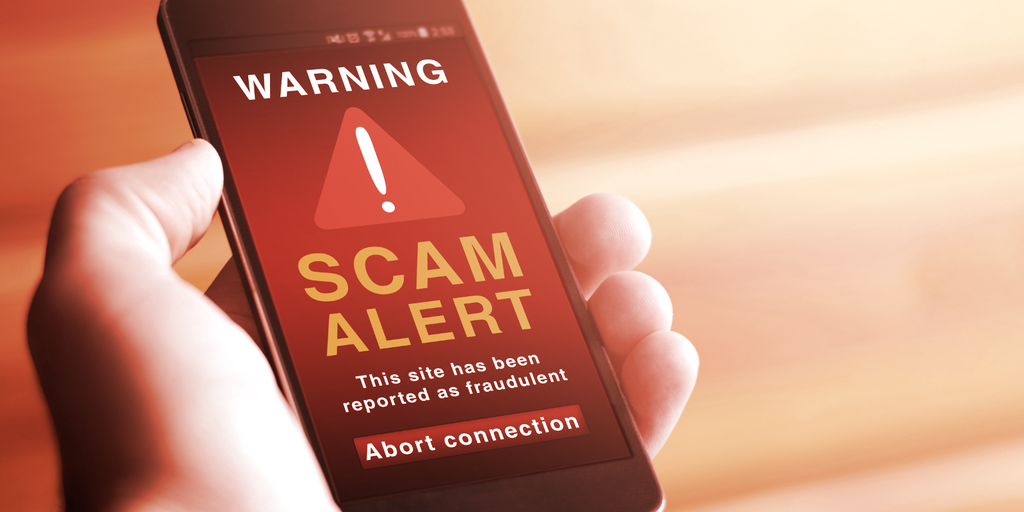 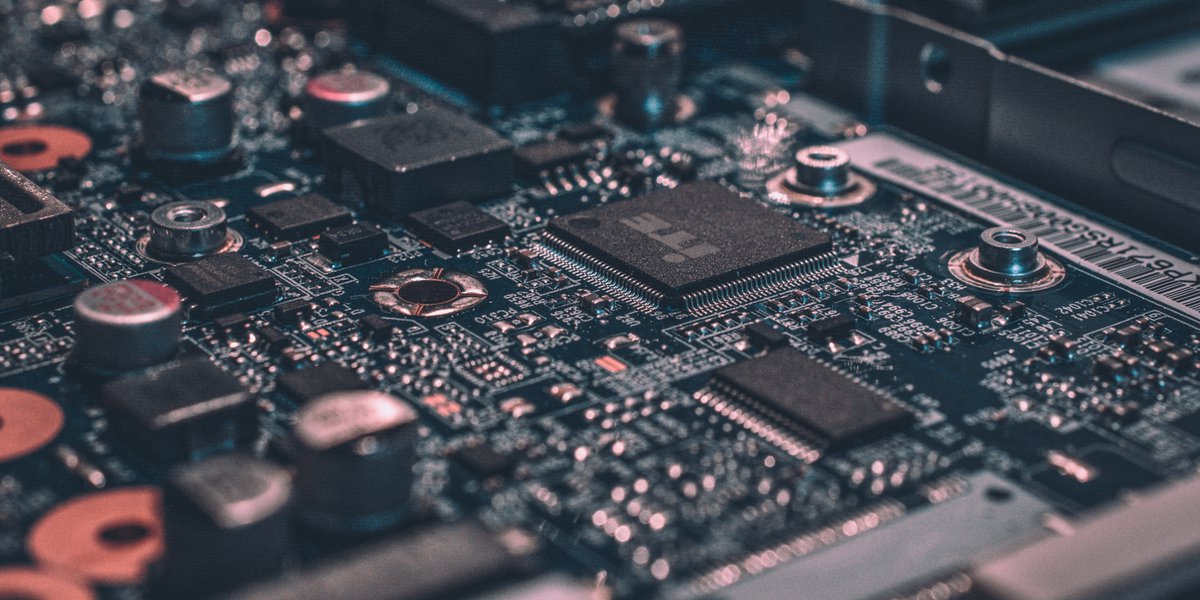