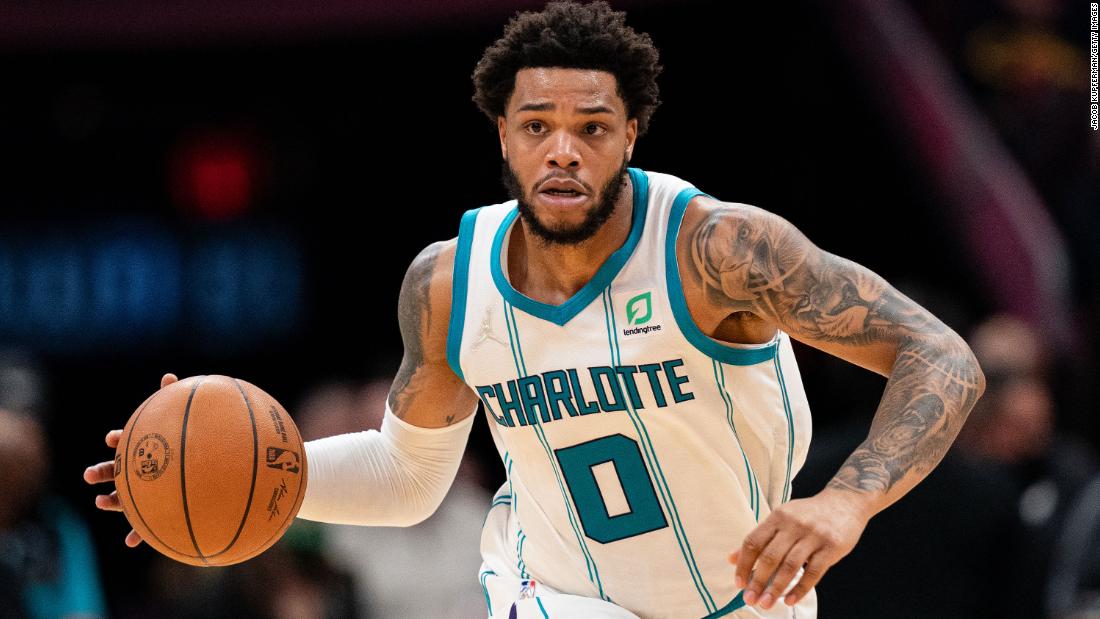 Johnson described injuries she says she received to her nose, wrist, ear and neck “from being choked until I went to sleep and a severe concussion” in the Instagram post on Friday.

“I hate that it has come to this but I can’t be silent anymore. I’ve allowed someone to destroy my home, abuse me in every way possible and traumatize our kids for life,” she wrote in the post accompanying the images.

“I have nothing to prove to the world, but I won’t allow anyone who could do something so horrible to have no remorse and paint a picture of something I’m not. I won’t allow the people around him to continue to silence me and continue to lie to protect this person.”

One of the images uploaded to Instagram appears to be a discharge document from a hospital emergency department. It describes Johnson as an “adult victim of physical abuse by male partner” and “assault by strangulation.”

According to the document, her diagnosed injuries included a closed fracture of her nasal bone, a rib contusion, multiple bruises and a neck muscle strain.

In the Instagram post, Johnson also said she was “scared and hurting for my kids who were witness to everything.”

Johnson’s husband, the 24-year-old Bridges, was arrested and charged in Los Angeles on Wednesday, according to the Los Angeles Police Department.

Bridges was “arrested for a felony violation of 273.5(a) Penal Code, Intimate Partner Violence with Injury” related to a June 27 incident, according to an updated news release issued Friday.

CNN has reached out to Bridges’ representation for comment but hasn’t received a response.

When asked about the images and allegations, NBA spokesman Mike Bass told CNN, “We are in the process of gathering more information.”

Bridges’ bail was set at about $130,000 and he has since been released, jail records show.

“The Charlotte Hornets are aware of the situation involving Miles Bridges. We are in the process of gathering additional information. We will have no further comment at this time,” the team said in a statement earlier this week.

Bridges was drafted by the Hornets in the first round of the 2018 NBA Draft out of Michigan State and is coming off his best year professionally. He was set to become a restricted free agent this offseason.

According to the jail record, Bridges’ next court date is scheduled for July 20. 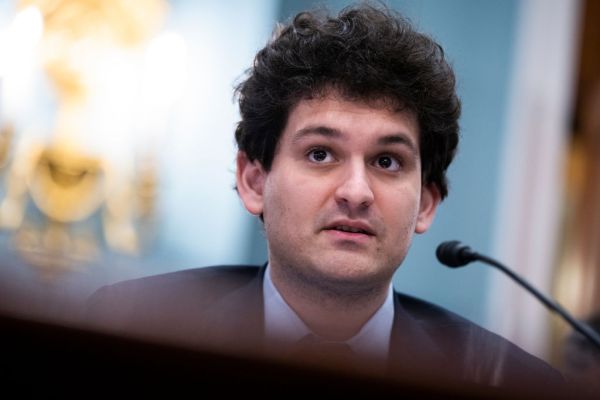 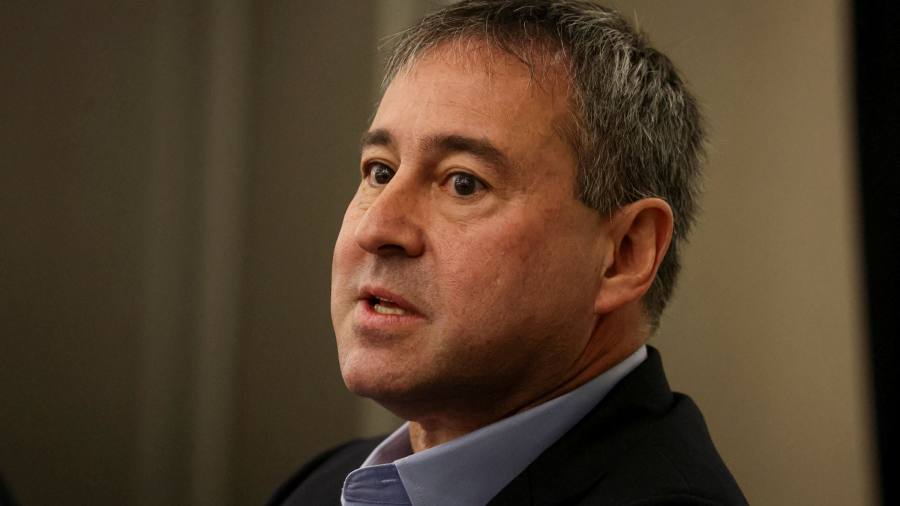