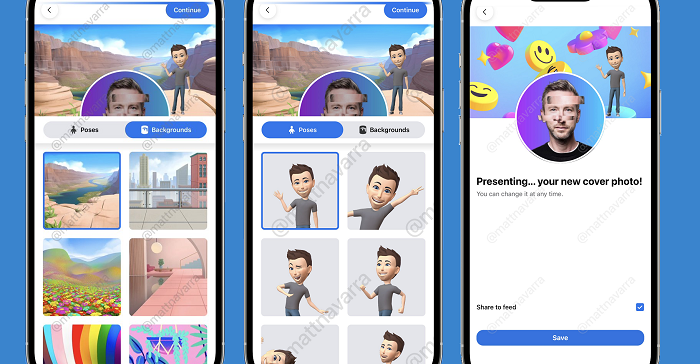 Avatars are the new ‘fetch’, with Meta trying many ways to show you just how cool avatars are, and will be in the metaverse future – and how you really should be using them right now as an extension of your digital identity.

Meta’s latest avatar experiment is new graphic cover images for your Facebook profile, so you can superimpose your avatar over imagined scenes. 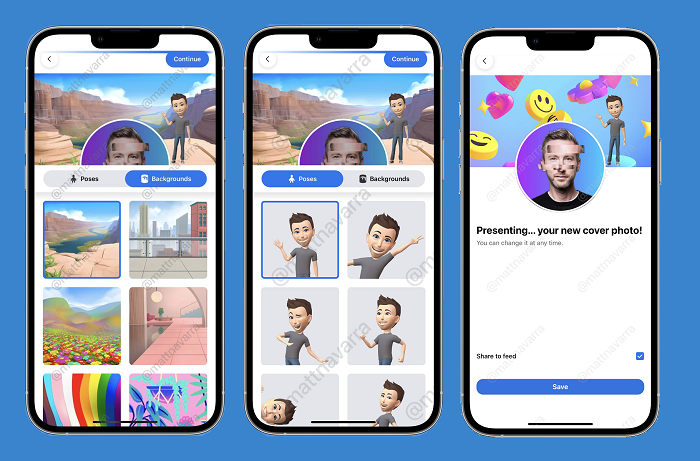 Now, not only can your profile image be of a cartoon character, as opposed to your real self, but you can also put that fake character into scenes of places that you’ve never been, and don’t even actually exist.

Nothing more meaningful as a representation of yourself.

Skepticism aside, Facebook’s latest avatar addition could provide you with another way to establish your avatar as a representation of yourself, and align your online activity with that persona, which will become increasingly the norm within VR and AR spaces.

Meta’s longer-term view is that you’ll eventually be conducting a wide range of activities in avatar form, with its latest 3D avatars now able to be used across Facebook, Instagram, Messenger and in its VR environment. 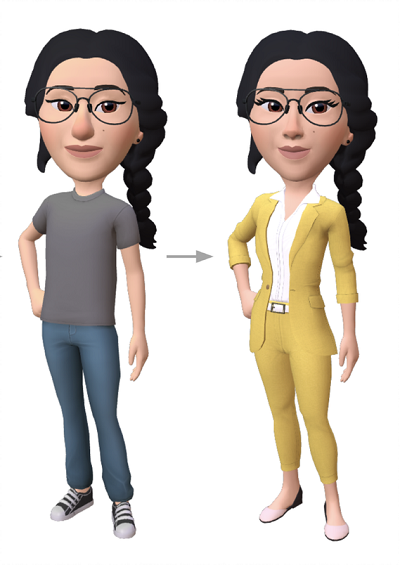 You can now also buy avatar clothes and digital fashion add-ons for your 3D character, which is another key opportunity of Meta’s avatar push.

As such, it makes sense for Facebook to also add in more options to showcase your avatar within the app – but then again, will people really align with their avatar so much that they’ll want to create a background image of their digital doppelganger in a non-real environment?

I guess, in a future-looking view, the idea could be that you could showcase your VR world and creations in this same way, by using a screenshot from VR as your header image.

But right now, I’m not sure it’s anything – but still, Meta really wants you to see how cool your virtual self can be, and maybe some people will like this.

Seems a little off to me, but maybe I’m old – though according to reports, I’m probably not as old as the most active Facebook users. 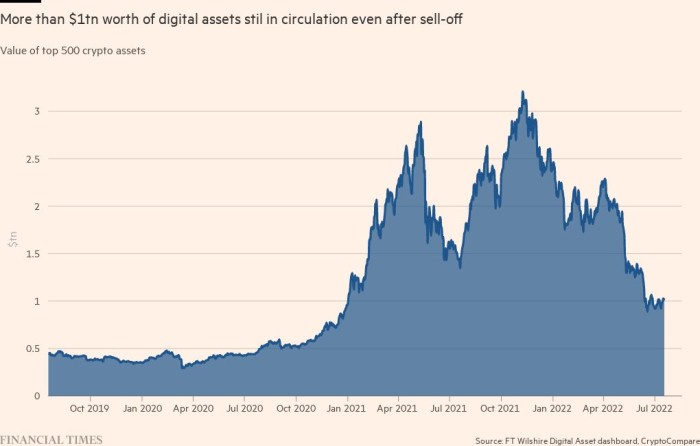