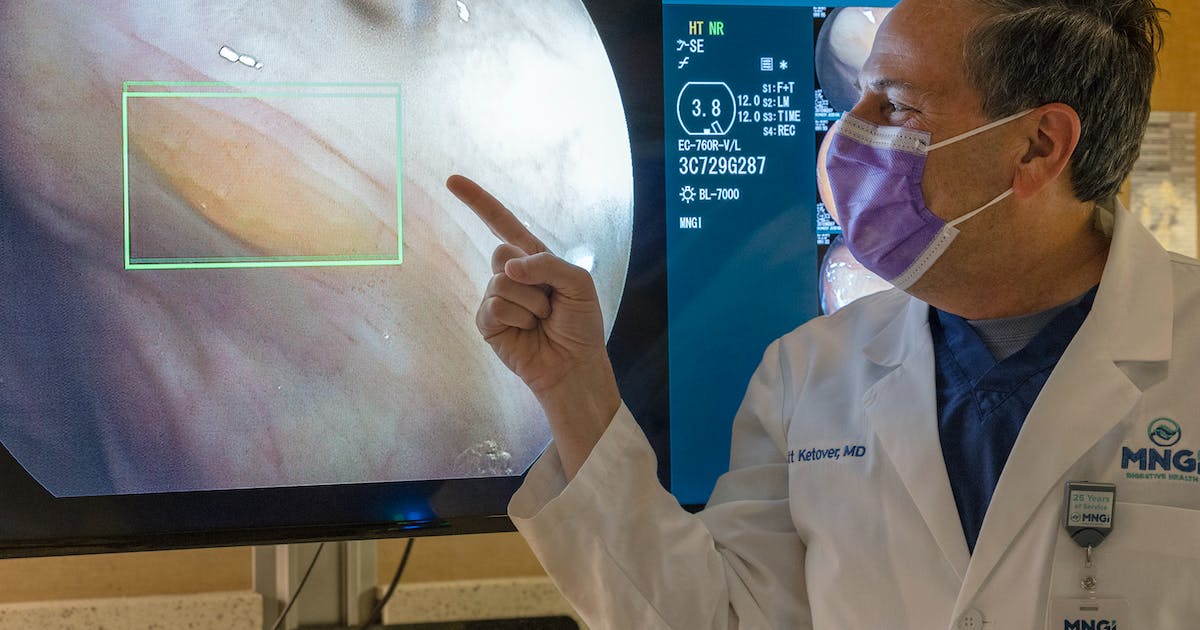 A sedated patient is lying on his side on a surgical stretcher for a colonoscopy at MNGI Digestive Health in Plymouth.

A doctor, flanked by a nurse and an anesthesiologist, works through the exam. A large screen sitting a few feet away allows the doctor to see inside the patient’s body, but it’s the small green boxes — periodically appearing on the screen — that represent the new era of medical technology.

Those green boxes are artificial intelligence at work. The device being used is called GI Genius and is sold by Medtronic. A green box flashes to call the doctor’s attention to potentially cancerous polyps and lesions during routine colonoscopies.

The technology is meant to catch areas of concern that a doctor may have overlooked or not seen. Detecting polyps can reduce the risk of colorectal cancer.

Medtronic, operationally based in Fridley, is making a concerted push into artificial intelligence as a medical diagnostic tool.

“Data, AI and machine learning are the opposite of artificial and dehumanizing,” said Geoff Martha, CEO of Medtronic, in a comment provided to the Star Tribune. “They’re the key to democratizing health care and helping personalize care for each individual — at scale.”

The GI Genius runs on a complex algorithm, drawing on a dataset of 13 million images from thousands of colonoscopies. Since the technology first secured approval from the U.S. Food and Drug Administration in April 2021, the data has already been updated three times, adding more images.

Through algorithms and machine learning, AI can analyze vast amounts of data and recognize patterns that might otherwise be missed. At its best, AI’s analysis can help doctors make quicker, accurate diagnoses.

“What it is for us is an electronic pair of eyes. It makes us better,” said Dr. Scott Ketover, a gastroenterologist and CEO of MNGI.

GI Genius is being used in a space of high need. In 2020, colorectal cancer was the second deadliest type of cancer behind lung in the U.S., resulting in nearly 52,000 deaths, according to the Centers for Disease Control and Prevention.

“This is the first step we’re taking. GI Genius is a platform. … It’s a work in progress,” said Di Napoli.

Can artificial intelligence make you healthier?

“Some of the diagnostics are where we’re seeing [AI] first,” said Dr. Genevieve Melton-Meaux, professor at the University of Minnesota Medical School and chief analytics and care innovation officer for M Health Fairview.

GI Genius was developed and manufactured by Italy-based Cosmo Pharmaceuticals, but Medtronic’s name is on the device as the exclusive worldwide marketer and distributor.

“We all had the experience of doing a procedure where the device helped find something before we were sure we would have seen it,” said Ketover.

A key metric for colonoscopies is the adenoma detection rate (ADR), which measures polyp discovery during an exam. During its trial, MNGI saw its ADR increase 17%. MNGI’s board was convinced, approving the purchase of GI Genius modules for all of its ambulatory centers.

Medtronic deploys AI in several other products — including Linq II, an implantable cardiac monitor — and AccuRhythm AI, which has improved the accuracy of the monitor by weeding out false alerts.

Medtronic recently landed a contract from the U.S. Department of Veterans Affairs to install 115 GI Genius modules at VA medical facilities across the U.S.

Melton-Meaux said the new guidance doesn’t make FDA approval easier or faster, but was meant to outline best practices for evaluating AI as a medical device.

AI is now drawing tech companies that haven’t traditionally been in the medical business.

Apple — known for its computer, cellphones and electronic devices — in June received FDA approval for its atrial fibrillation history feature that can be used with an Apple Watch and the Health app on an iPhone. It analyzes pulse-rate data to identify irregular heart rhythms.

Melton-Meaux said AI use in medical settings will continue to expand.

“I think we’re really at precipice. We’re right at the beginning,” said Melton-Meaux. 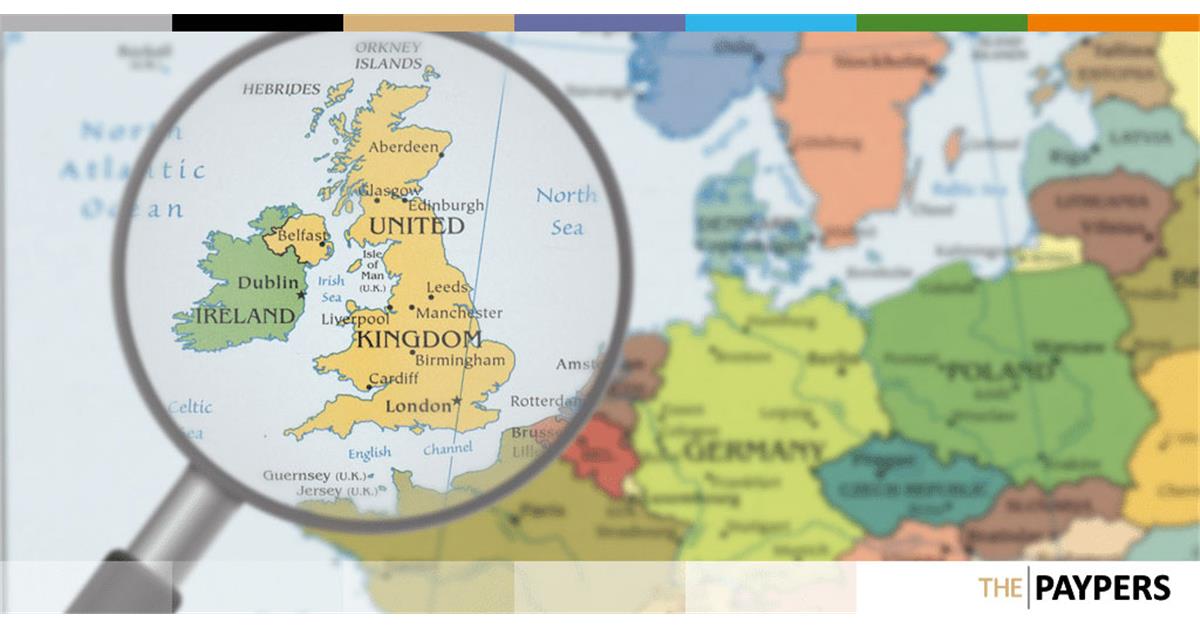 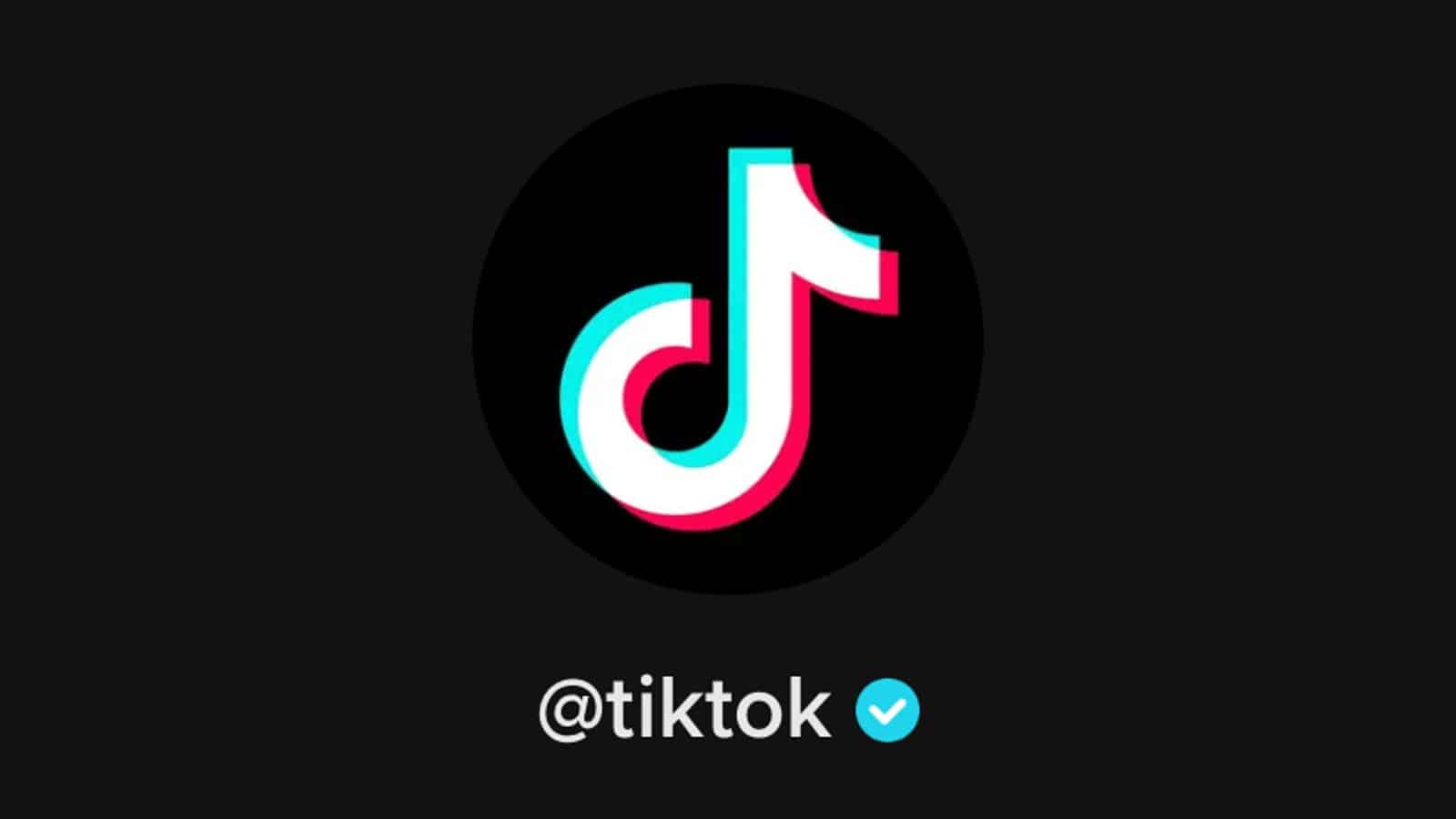