For the past 25 years, U.S.-born jewelry designer and sculptor Matthew Campbell Laurenza has been creating MCL Design sterling silver, boldly enameled and colored sapphire-studded jewelry with traditionally trained Thai artisans in his Bangkok atelier. While his luxury brand’s motto is “Wearable Sculpture,” Laurenza’s limited edition or one-of-a-kind, handmade jewels are sold at Neiman Marcus and on his website. While he has collaborated with such companies as Swarovski to create their first 18K diamond and precious gemstone fine jewelry collection, Laurenza also creates limited edition, pavéd sculptures and exhibits them around the world. This November 10th through the 14th, Laurenza is showing his creations in the Maison Gerard booth at Salon Art + Design, taking place at the Park Avenue Armory. From the 14th to the 19th, “Precious Life,” an array of Laurenza’s gemstone encrusted objects, will be on exhibit at the East Village-based Maison Gerard gallery. “Precious Life is part of the official New York City Jewelry Week programming,” Laurenza explained. “Maison Gerard has been curating important art and high design objects in New York since 1974. As an artist that creates highly artistic jewelry that bridges the realms of applied art and fine art for over three decades, I’m excited to be part of their offering that coincides with New York City Jewelry Week.”

According to Laurenza, “The Precious Life show presents viewers with a vision of the power of nature. The pieces celebrate the essential role that insects play in supporting plants, trees, soil, and all other life on earth, including humans. In this exhibit,” he continued, “anatomically-correct dragonflies, beetles, butterflies and other sculpted insects appear alongside bejeweled human skulls to remind viewers of how the food supply and fate of human civilization depends on the billions of insects that help pollinate our plants, make honey, nourish our soil and keep our planet in balance.” Adding that, “The exhibit is also a call to action to preserve our environment while we still can,” Laurenza notes, “Precious Life at Maison Gerard presents what I believe in as a jewelry designer, as an artist and as a citizen of the world.”

The design process for creating a single piece begins with a basic drawn rendering which takes a three dimensional form as it is first carved in wax and then casat in gold or silver. Next, Laurenza and his artisans painstakingly set his objets d’art with precious and semi-precious gemstones of all colors. Given that he mounts them with reclaimed metals, there is also a repurposed aspect to Laurenza’s sculptures. Living above his jewelry atelier like a traditional artist, Laurenza works side-by-side with almost 40 artisans who receive salary and benefits that exceed industry standards. “It is important to me that my employees can provide for their families and we find ways to support those families’ health and education,” Laurenza says. (Note: this writer has interviewed dozens of jewelry artisans from India, Thailand, Afghanistan, the United States and Burma who labor full-time to create jewelry for First World luxury retailers. None of them reported receiving health insurance coverage from their employers.)

As Laurenza explained, “Just as natural habitats and their insect, plant and animal species are vanishing, jewelry making and other applied art networks are disappearing due to the combined forces of mass produced, ultra-inexpensive jewelry and economic stagnation. I’m so committed to the preservation of traditional artisanal jewelry-making techniques,” he continued, “because these have been steadily disappearing for decades. UNESCO and other cultural heritage organizations have documented jewelry traditions that have vanished within the past 50 years as well those that are endangered. Jewels that straddle the worlds of fine art and applied art have been part of Thai cultural identity for thousands of years. By employing people intent on practicing traditional metalsmithing,” he added, “I help keep that heritage alive and passed down to the next generation.”

Laurenza, who participated in a 2019 New York City Jewelry Week event during which he discussed Thailand’s artisanal jewelry traditions, noted, “While handmade silver jewelry with a high sterling content made by Thai Hill tribes is one of Thailand’s most famous artisanal traditions and exports, so is high karat gold and gemstone jewelry.” Gold jewelry making in Thailand began some 2000 years ago, Laurenza noted, when Hindu settlers, some of whom were goldsmiths, came to Thailand from eastern and southern India. “The Indian goldsmiths taught their techniques to the Dvaravati Mons of the Chao Phraya Basin. The Mons then advanced this art and craft in Khmer society.” The tradition of gold and gem-based jewelry reached its height during the Ayutthaya era, when rulers and nobles commissioned everything from gold jewelry to crowns, swords, footwear, objets d’art and furniture adorned with precious gems.

Given the breadth of design being exhibited at Salon Art + Design, Laurenza is excited to be showing with Maison Gerard. Showcasing collectible and covetable design from far and wide, Salon offers collectors, jewelers, designers, artists, students and others the chance to experience a range of fine art, applied art and decorative objects. Objects on view include ancient Egyptian artifacts, Greek and Roman statuary, as well as items of African, Renaissance, and contemporary art. “There’s a refinement and cosmopolitan nature to the Salon fair,” Laurenza said. “Salon Art + Design embodies an exciting eclecticism that appeals to today’s collectors and tastemakers of all ages.”

Both the Salon show and Maison Gerard understand that “The boundaries between fine art and heritage, artisanal fine jewelry are overlapping more and more,” Laurenza maintained. “Many people who collect jewelry, objets d’art and fine art today are interested in far more than in just acquiring possessions. Rather, he ventured, “Art, jewelry, and design are all being curated to express individual vision and taste. The people who wear my jewels, buy my sculptures or source from Maison Gerard all have a highly developed sense of personal culture, which grows out of their sense of beauty and love of fine art, high design and quality craftsmanship.”

Matthew Campbell Laurenza will be making a personal appearance at the reception for Precious Life on Wednesday, November 16, from 5 to 8 pm at Maison Gerard 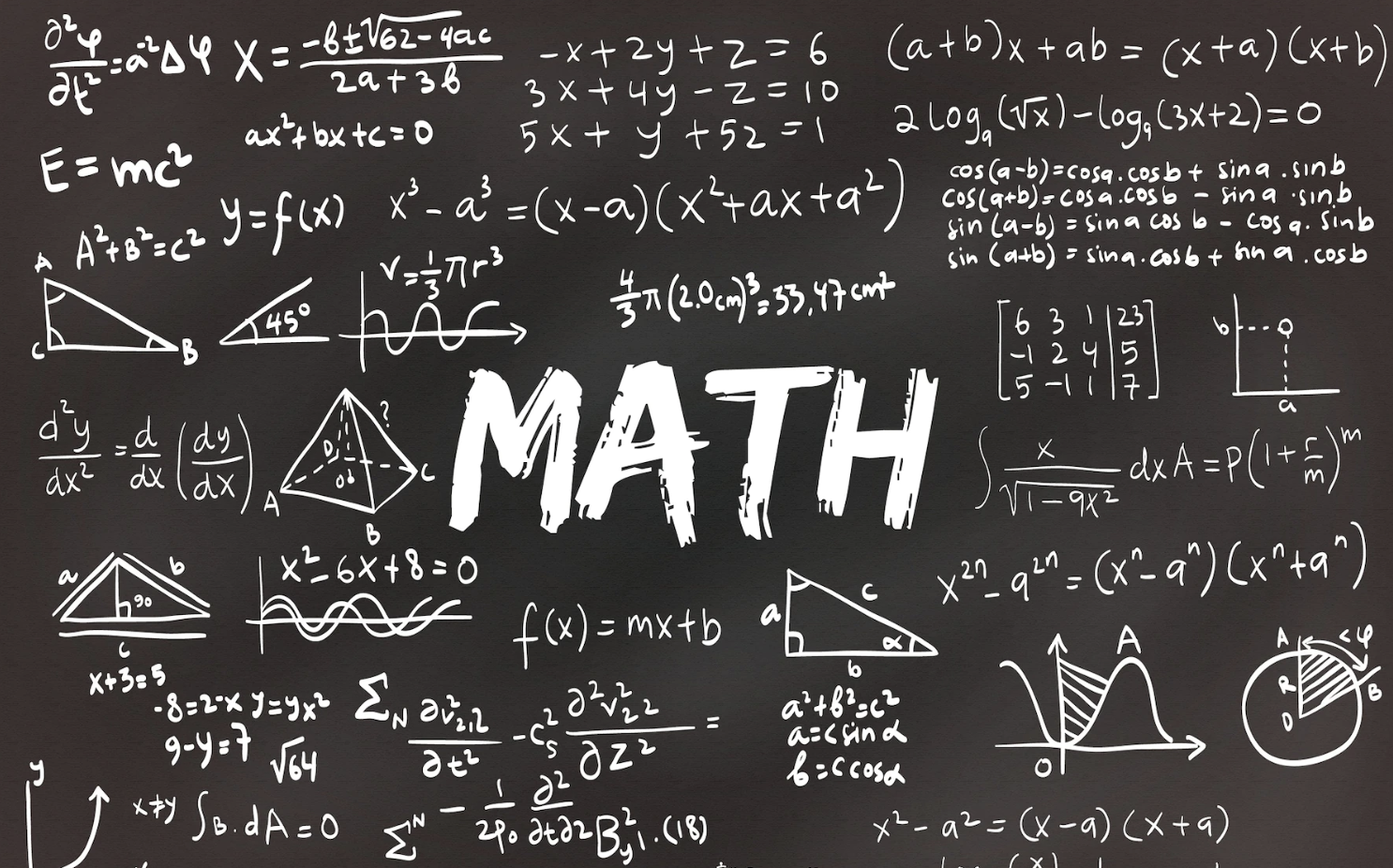