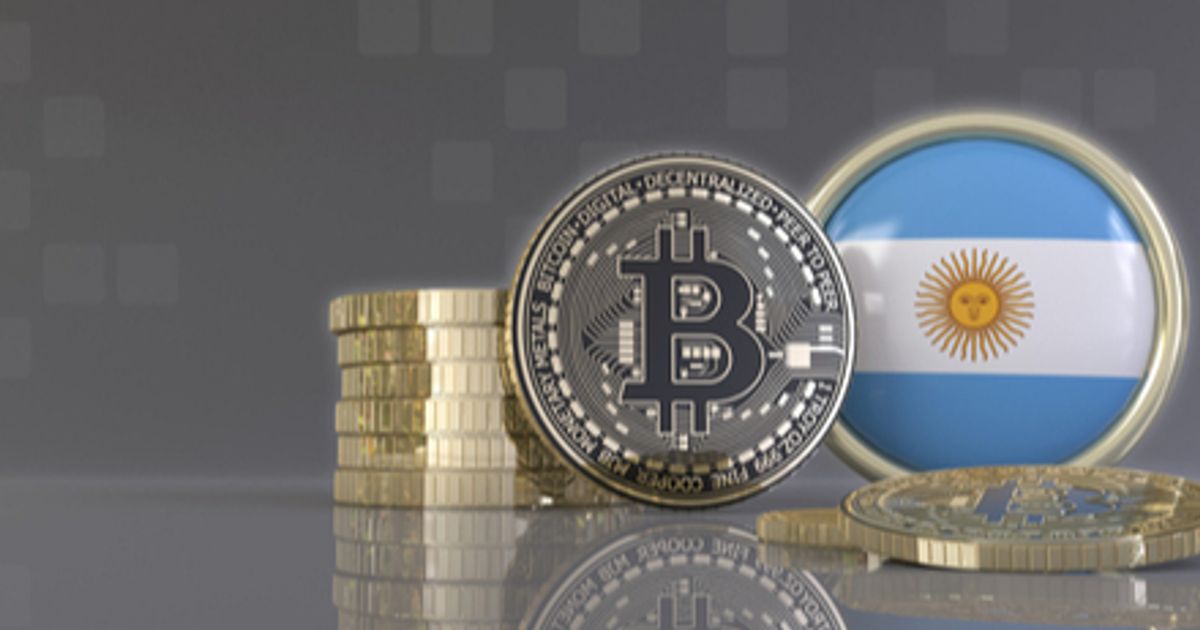 Following Mastercard’s collaboration with Binance, the world’s largest crypto exchange, on the launch of Binance Card in Argentina, the duo looks set to roll out the payment solution in more jurisdictions.

Writing on LinkedIn, Mastercard chief executive officer Michael Miebach said: “We can unlock the full potential of blockchain technology when we make it easier to access + easier to use.

“One way we do that is by bringing crypto to everyday purchases. To make that a reality, we’re working with Binance to let people to use their crypto to make purchases at 90m+ stores that accept Mastercard.”

While it is not yet known how widely used the product is, Argentinians have flocked to Bitcoin and other cryptocurrencies amid widespread distrust in an economy suffering from soaring inflation and a plunging fiat currency.

Trauma still persists for the Argentinian citizens who witnessed the catastrophic financial crisis of the 1990’s and the record debt default of 2001, not to mention the riots and bloodshed that followed.

‘Crypto cards’ are nothing new; Crypto.com has been offering a Crypto.com Visa Card as far back as 2018.

But that product differs in that transactions cannot be made directly with cryptocurrency.

Rather, users can convert crypto to supported fiat currencies and before paying with the card, effectively using it as a pre-paid solution.

Transaction throughput could prove a stumbling block for the project, depending on which crypto assets are supported.

Despite Bitcoin being the most widely held cryptocurrency by a significant margin, the blockchain that it operates on is only capable of processing a few transactions per second, and neither Mastercard not Binance have the ability to circumvent this fact.

While the Lightning Network is aiming to solve Bitcoin’s bottleneck problems, significant technical hurdles and onboarding challenges remain before widespread adoption will be possible.

Binance’s BNB coin is more scalable at up to 50 transactions per second, but that number is still far below what would be needed for widespread utility.

A request for further information on the joint venture has been extended to Binance. 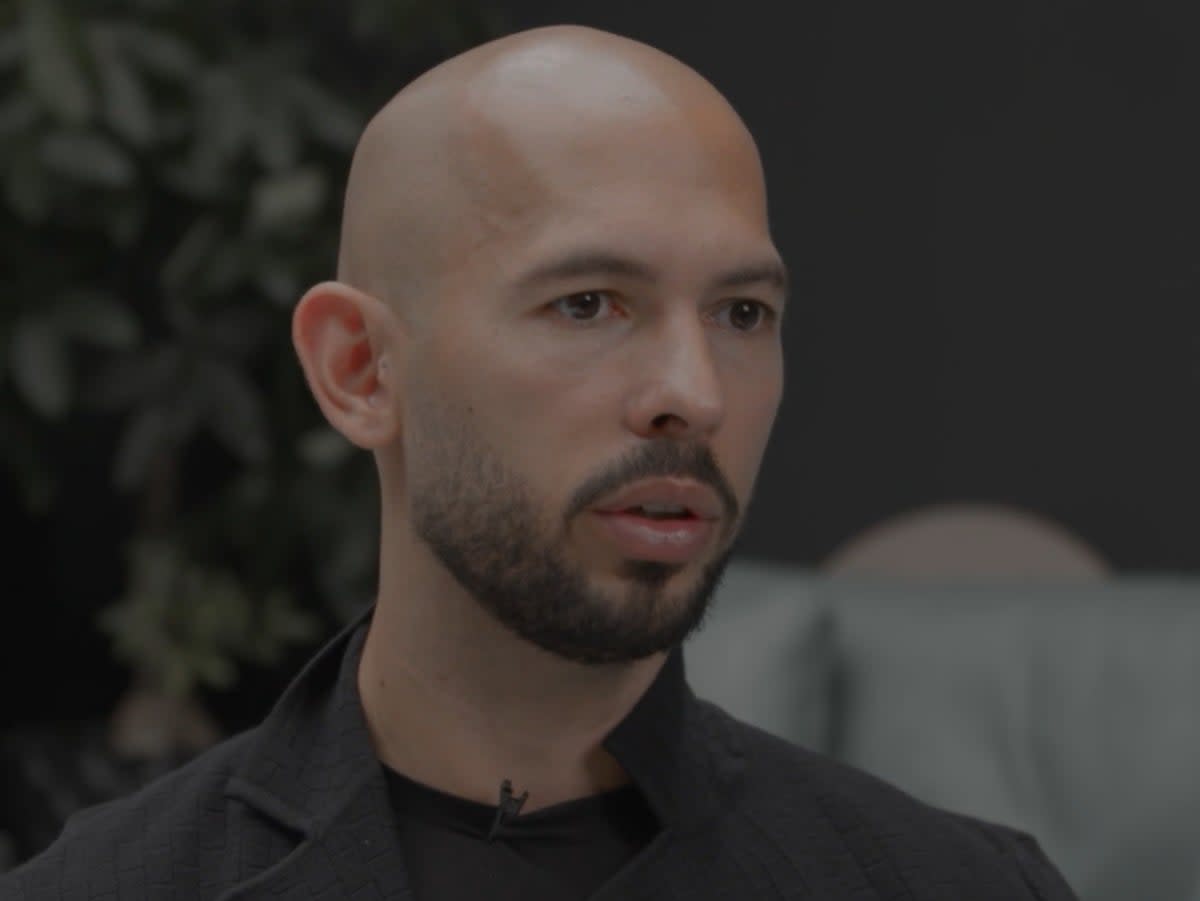 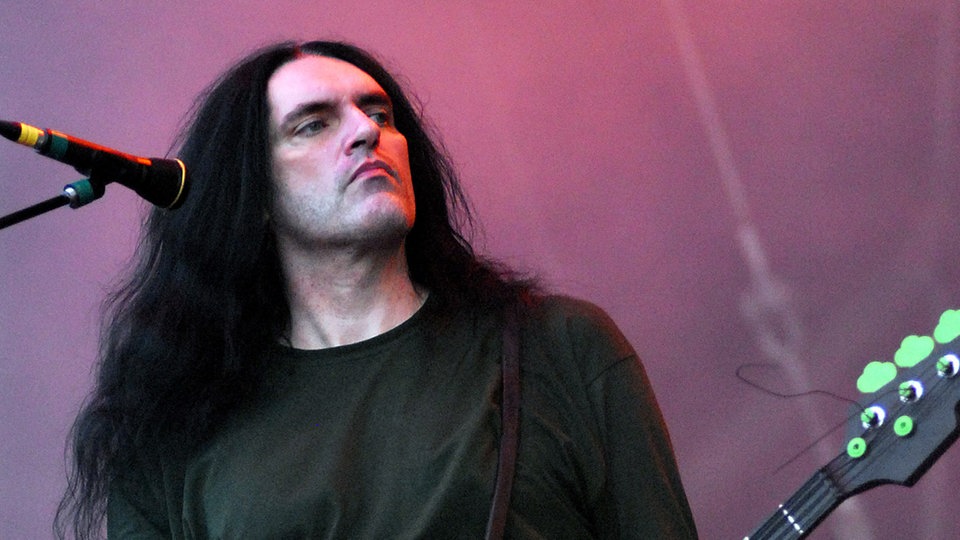