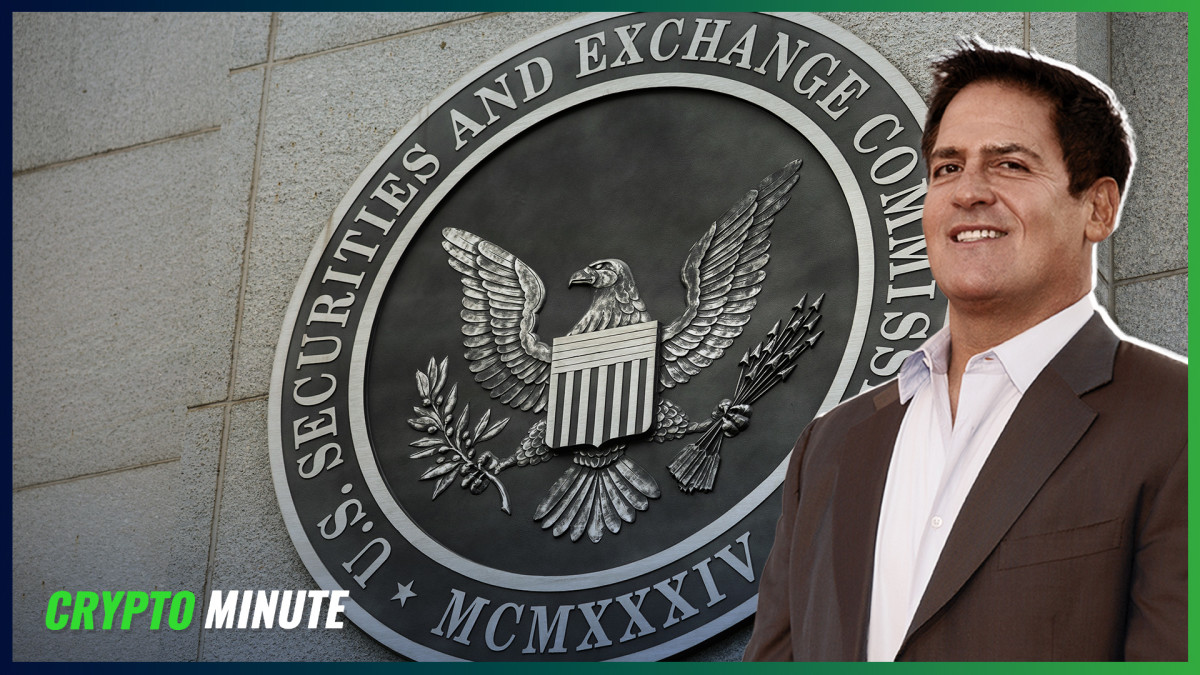 The billionaire called out the SEC chair on Tuesday, August 23. And, on this day back in 2021, Cuban also took to Twitter to call out Gensler. So has anything changed?

Based on Cuban’s tweet at Gensler, it doesn’t seem like it. Cuban criticized the chairman for not putting out guidelines.

Will Gensler take this criticism to heart? Or will Cuban have to keep tweeting at Gensler? Watch the full video above.

We have another billionaire besides Elon Musk who’s blasting the SEC. That other billionaire is Mark Cuban, who took to Twitter to call out SEC Chair Gary Gensler, following his op-ed in the Wall Street Journal where he claimed the agency will treat crypto the same as other markets and reiterated their focus on investor protection.

Cuban, however, didn’t buy that, calling it BS, and added that the agency makes it “near impossible” for crypto investors and businesspeople to get clarity from the regulator. Cuban has been very vocal about the SEC’s approach to crypto in the past where he used the hashtag, Save crypto from the SEC…

This time, Cuban had some actionable advice; where he’s urging the SEC to “publish bright line guidelines” for crypto firms to follow. We shall see if Gensler is listening.

I’m Ross Mac and that was the Crypto Minute on TheStreet. 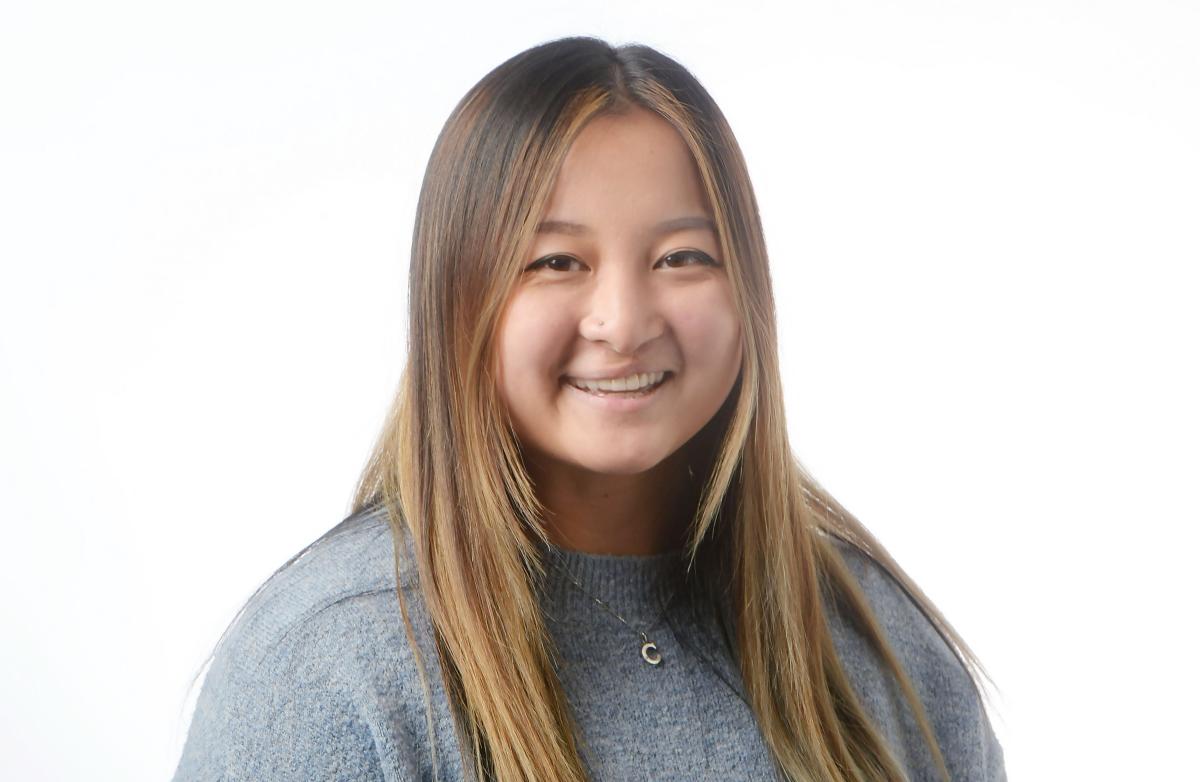