Today is the second day of Pilsen Open Studios, happening in the neighborhood from noon-8 PM along 18th Street and elsewhere in the area from Halsted to Western. Yesterday we mentioned where to catch some of our favorite highlights, but you can see a more complete list of vendors and activities on the Pilsen Open Studio’s Vendor/Event Map. (MC)

Tonight the Chicago Humanities Festival (CHF) brings singer-songwriter Margo Price to the Old Town School of Folk Music’s Maurer Concert Hall (4544 N. Lincoln). The Grammy-nominated country superstar will be in conversation with Jes Skolnik, Bandcamp Daily senior editor and past Reader contributor. Price will discuss her new memoir, Maybe We’ll Make It, and her approach to carving a path in an industry famously hostile to women. Then she’ll perform an intimate solo set and sign books. Tickets are $20-$35 (free for CHF members), and books are available as a $23 add-on (that’s 20 percent off the cover price. (MC)

Here are some music options for today with links to past coverage by our music writers:

It’s been heartening to see a wave of country artists who have rejected the hat-act simplicity and cornpone sentiment that’s tarnished the genre now verging on becoming the new mainstream. Among this rising crop of players is Margo Price, whose surprise success with her 2016 debut, Midwest Farmer’s Daughter (Third Man), hasn’t altered her sober…

Legacy, the Christian Tabernacle Concert Choir’s first release in 20 years, is a joyous collection of gospel songs and hymns, including many from the Chicago group’s original repertory. Dedicated to Christian Tabernacle’s founder, Pastor Maceo Woods, who died in January 2020, Legacy evokes the church’s 60-plus-year history of gospel supremacy with its old-school playlist, its…

Guitarist and drummer Weasel Walter, the “brutal prog” purveyor best known as longtime leader of the Flying Luttenbachers, left Chicago in 2003 for San Francisco and later moved to New York—but he sure has been popping up around here an awful lot lately. This wolf is starting to suspect he’s living in our town once… 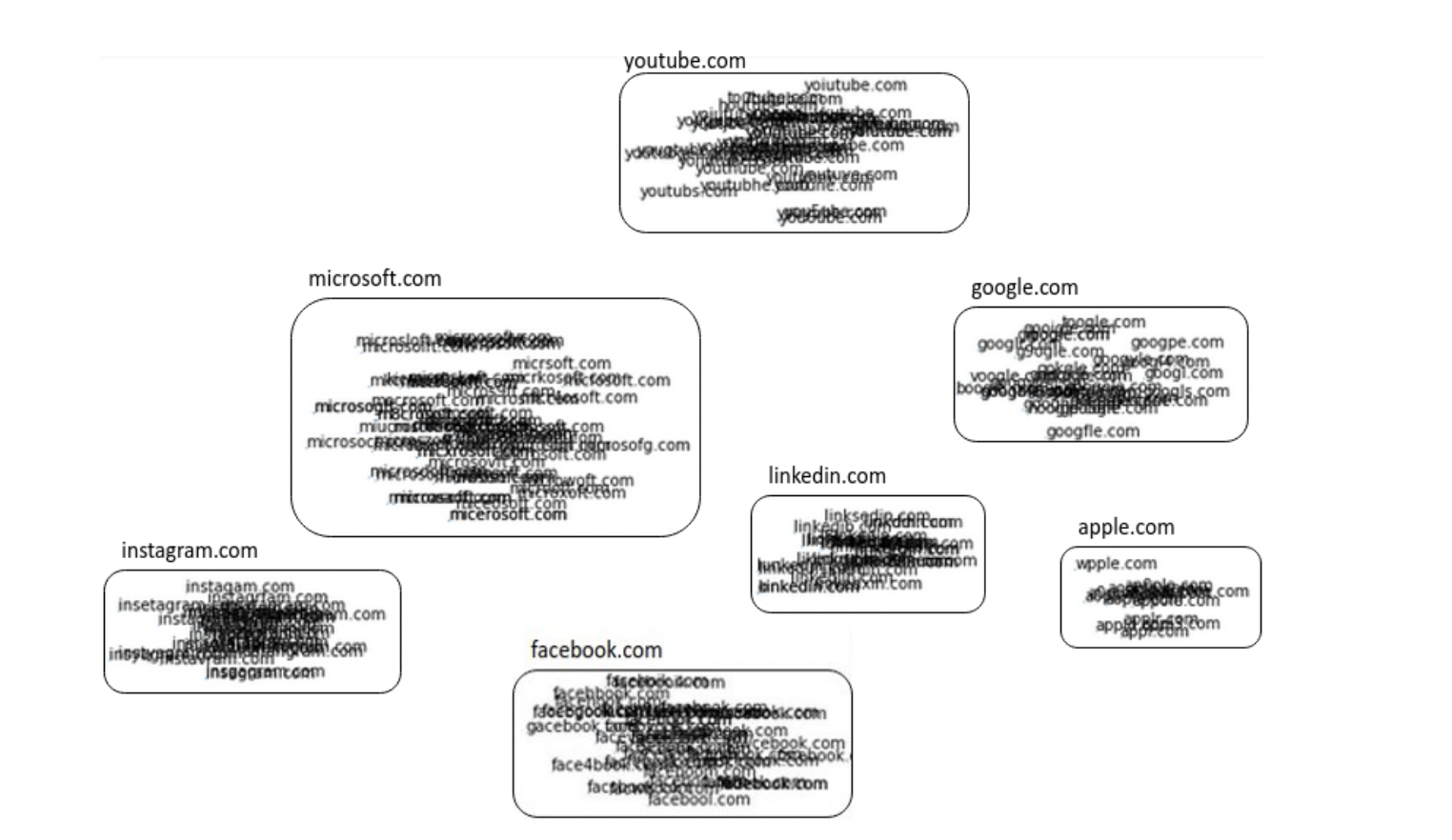