Grammar nazis are not liked, welcomed or even appreciated by others, especially when they correct you just to be demeaning. More often that not, putting someone down is the intention behind their ‘correction’ and no one likes a know-it-all.

However, people who mock others for their lack of linguistic prowess in the English language, need to realise two things – English is not the person’s native tongue (in most cases) and NO ONE CARES!

So, unless you want to help someone out who specifically asked for it, you have no business making fun of others for the way they speak. If you do, you can expect backlash from others. A brilliant example of this is the tweet below:

This guy got schooled on Linkedin and how!! pic.twitter.com/G57tRYBO68

It looks like the ‘Co-Founder’ of The Minimalist, a creative solutions company, Mr Sahil Vaidya took to LinkedIn to make fun of someone who English-speaking skills were not up to his level. However, broadcasting it on social media for the world to see did not seem like a fair thing to do for some other users on the job-searching platform. While Vaidya’s intention could have been to just make a joke, it certainly did not go down well with Arti Gupta, Co-founder at Stylenook.

Gupta took to Vaidya’s to respond to what needs fixing first and wrote that probably ‘attitude may be the first thing to fix here’.

A screenshot of the LinkedIn post was shared on Twitter by Sritika Dhar with the caption, ‘This guy got schooled on Linkedin and how!!’

The tweet has more than 7,000 likes and almost a 1,000 retweets. Netizens took to the comments section to express their opinion on the interaction between the two entrepreneurs.

One user wrote, ‘Looks like in his haste to be in the 30 under 30, he skipped some Grammar classes himself!’

Another commented, ‘I’ve been working with Spanish, Chinese, French, Danish colleagues (including top mgmt) and their grammar is not that great. But in this country, the prime metric to judge intelligence is the fluency and immaculate grammar.’

‘I wish people understood that language is just a means to communicate and as long as the message is conveyed grammar mistakes shouldn’t be given too much importance,’ wrote a third user. 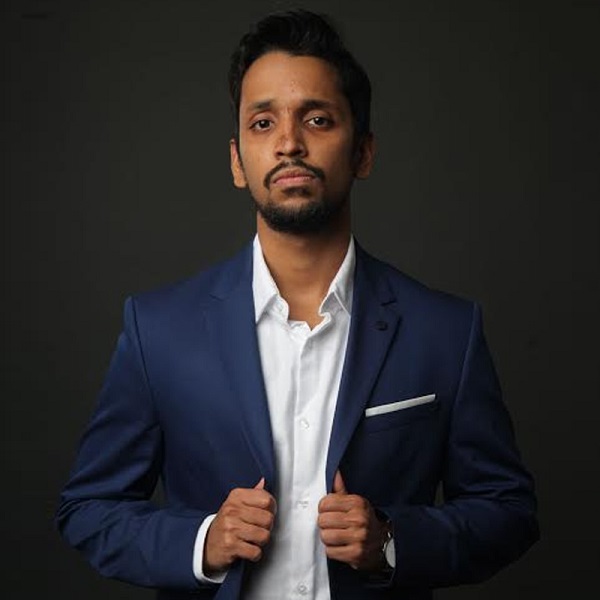 What do you think? Let us know in the comments.