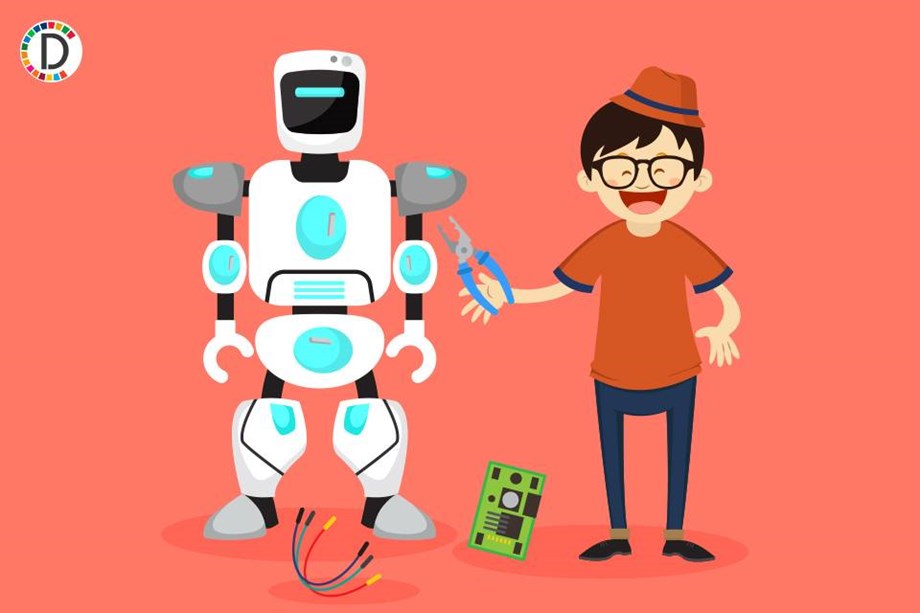 Low self esteem are among the reasons why people use body-revealing social media posts, according to a noted psychologist. There is substantial concern about body image misconstructions and their complex psychological influence during the process of content consumption and creation, said Dr Manoj Kumar Sharma, a professor in National Institute of Mental Health And Neuro Sciences (NIMHANS) here. Sharma, a professor of the department of clinical psychology, service for healthy use of technology at NIMHANS Centre for Well Being, is the corresponding author of a study titled “Making the body public: Implications of the new standards of body”, which has been published recently in the ‘International Journal of Social Psychiatry’.

“People with low self-esteem due to poor academics and other reasons use such body-revealing social media posts,” Dr Sharma, who also heads SHUT (Service for Healthy use of Technology) clinic at NIMHANS, told PTI on Sunday. One of such social influencers, who used to take selfies and post on the social media used to get depressed whenever she did not get ‘approvals’ (read likes and comments), he said.

The study said that body revealing videos have problematic effect on the prolonged exposure and sexual appeal is the primary objective of body revealing and outfit changing videos on short film video content services. “Sexual appeal is the primary objective of the body revealing and outfit change videos are widely popular on Short Film Video Content Services (SFVCS),” it said. ”The similarities between these body revealing videos and softcore pornographic material are perplexing. Millions of viewers eagerly repeat the amateur videos, often carefully done and edited, according to the study. Watching such videos can exacerbate pre-existing psychological problems such as addiction, social problems, and negative well-being. When a social media influencer poses for the camera, there is a blatant copy of prominent celebrities through similar costumes, make-up, and mannerisms besides video editing tricks, it said. “The content creators tend to acquire a ‘famous self’ status by enacting a fantasied gesture before the camera. Hence, every social media influencer has elevated themselves to micro-celebrity status,” the study said.

(This story has not been edited by Devdiscourse staff and is auto-generated from a syndicated feed.) 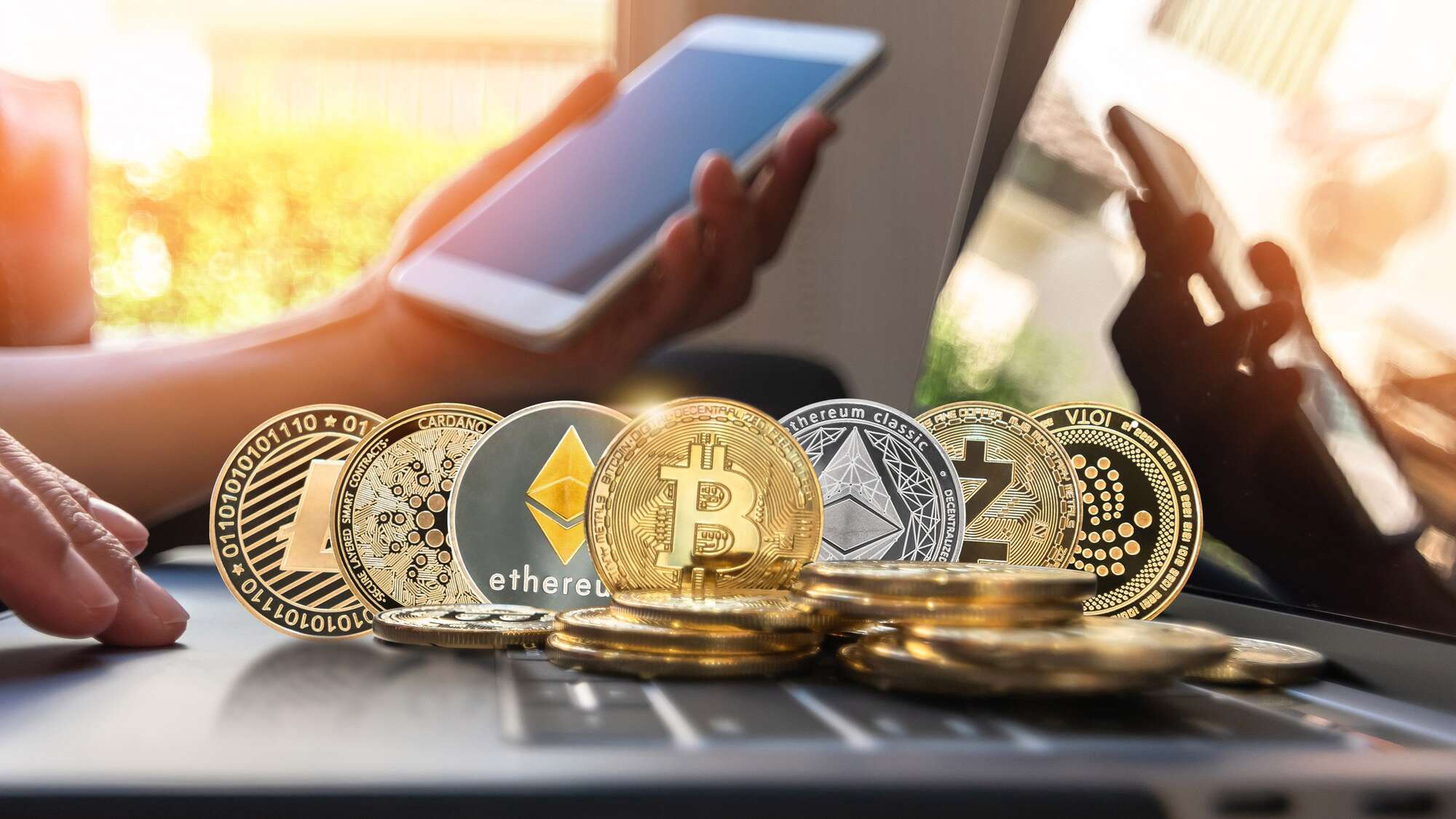