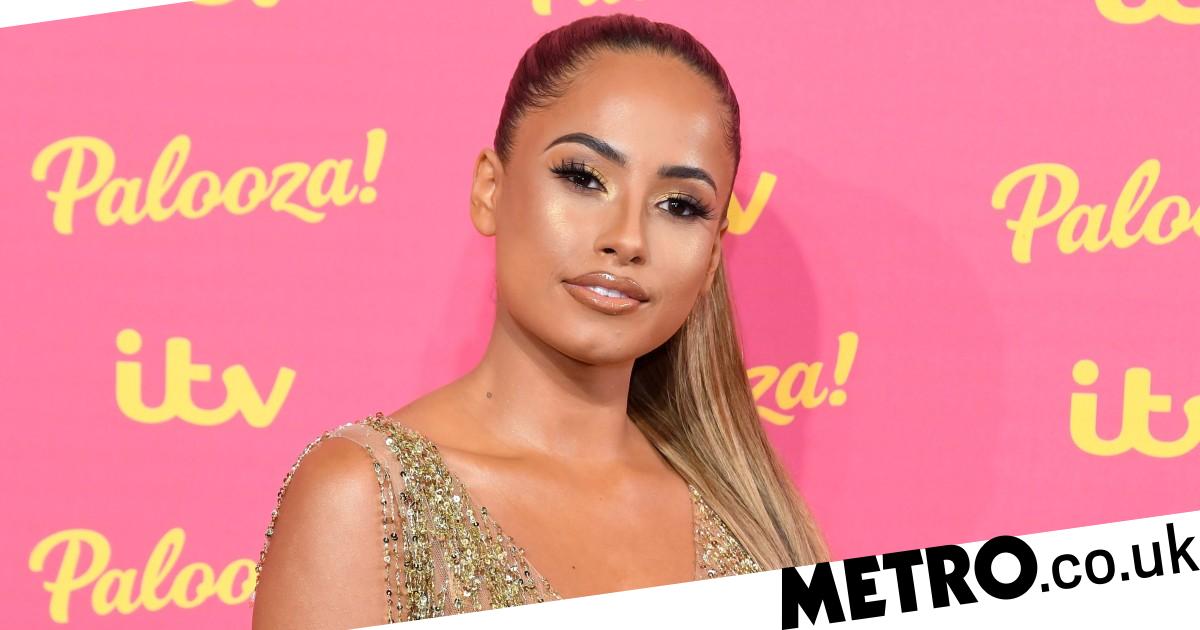 Former Love Island winner Amber Gill shared the extent of her mental health struggles after the need for social media validation ‘got a bit much.’

The reality star, 25, shot to fame after winning series five of the ITV2 dating show, charming the nation with her quick wit and striking up a romance with rugby player and aspiring lawyer Greg O’Shea. The pair are no longer dating after splitting shortly after the show ended.

Since then, Amber has collaborated with online retailer Miss Pap, and recently released her first romance novel Until I Met You.

While the star has proved to be a popular social figure, thanks to hilarious commentary on Love Island she explained how other people’s approval took a toll on her mentally.

Amber, who is one of the stars pushing themselves to the limits in a brand new series of Celebrity SAS: Who Dares Wins, revealed why it was important for her to sign up for the programme.

‘Before I went in, I wasn’t in a very good mental headspace and that was the tipping scale on whether I should do it or not,’ she said.

‘I’m so glad I did because it kick-started me getting into a better headspace.”

‘I believe in myself to the very end to do everything, but before this experience, I really lost that and I lost my way a little bit, so I was in two minds whether to do it or not, but then I did it, and when I came out of the other side, I was completely different,’ she added to OK!

Amber recently addressed questions regarding her sexuality after she declared to her followers: ‘switching teams was the best decision I made in my life.’

‘Watching men makes me feel ill I couldn’t put myself through it again.’

When asked by Stephen Leng on the showbiz gossip programme Access All Areas on FUBAR Radio if this was her coming out, the 25-year-old responded: ‘Accidentally, yeah. I remember looking at it [the tweet] and thinking, “Sh*t, what have I said?”’

She added to him and co-star Bobby Norris: ‘A lot of my friends were like, “If you were gonna do it any way, that’s the typical way that you would do that.” Normally people have these lovely, beautiful stories and lovely, beautiful real Instagram posts, like just lush.

‘I’ve put switching teams on a tweet and that’s how I came out!’

If you’ve got a celebrity story, video or pictures get in touch with the Metro.co.uk entertainment team by emailing us celebtips@metro.co.uk, calling 020 3615 2145 or by visiting our Submit Stuff page – we’d love to hear from you.