LAS VEGAS – Louis Smolka was doing plenty of things right against Vince Morales this past December.

A couple minutes into the second round, Smolka landed a left, then a couple knees to the body. But then everything went south in the blink of an eye. Morales went from covering up his midsection from the knees to a winging right hand, and it landed. It put Smolka on the canvas, and an instant later, he had the first knockout loss of his career.

The setback had Smolka down for the proverbial count after the fight, and then he realized he had to get back on the horse and move on.

“I mean, I was going to get knocked out eventually, right?” Smolka said at Wednesday’s UFC on ESPN 36 media day. “You’re going to keep doing this until you retire, everything and anything is going to happen to you. That’s just how I tried to deal with it. I’m not putting too much weight into it. I feel good.

“I was sad, though. I was incredibly disappointed. You work so hard at something for so long and try to do everything possible, and then to have it all taken away from you when it’s all going so well, it’s pretty rough. It sucks. I was sad. But you’ve got to get over it. You can’t be sad forever. So I take a week or two and cry and eat ice cream and then I’ll be back.”

UFC on ESPN 36 takes place Saturday at the UFC Apex in Las Vegas. The main card airs on ESPN2 and streams on ESPN+ following prelims on ESPN2/ESPN+.

Check out the full pre-fight interview with Smolka in the video above.

UFC on ESPN 36: Make your predictions for Jan Blachowicz vs. Aleksandar Rakic 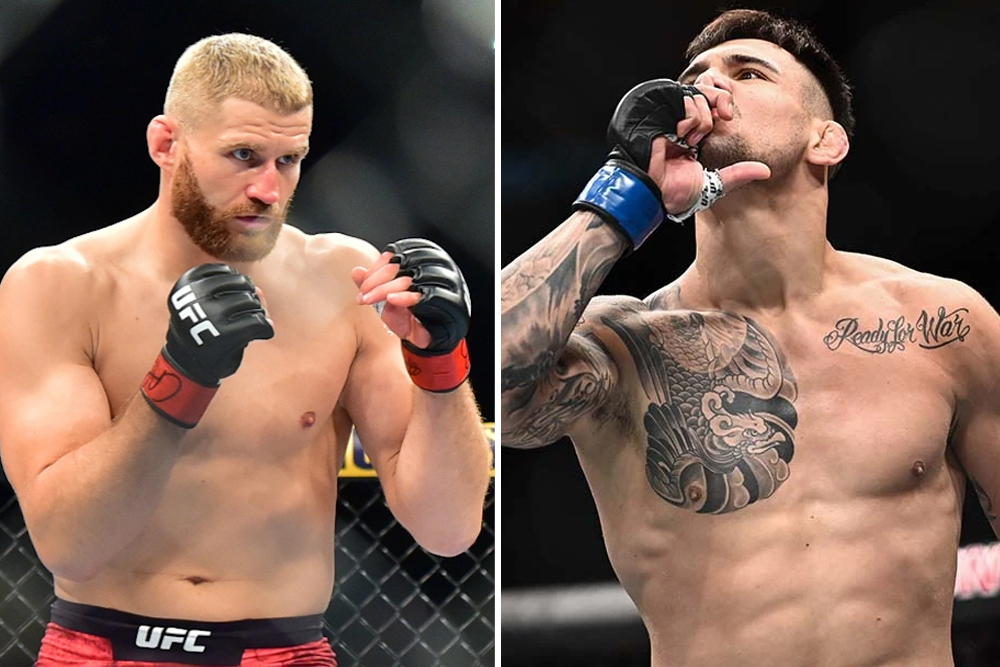 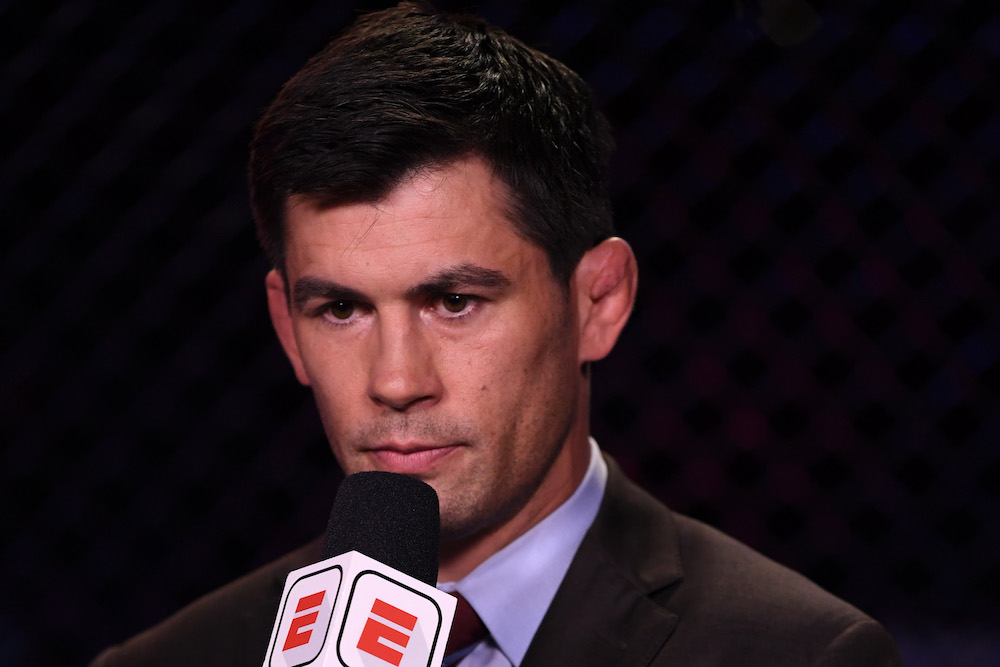 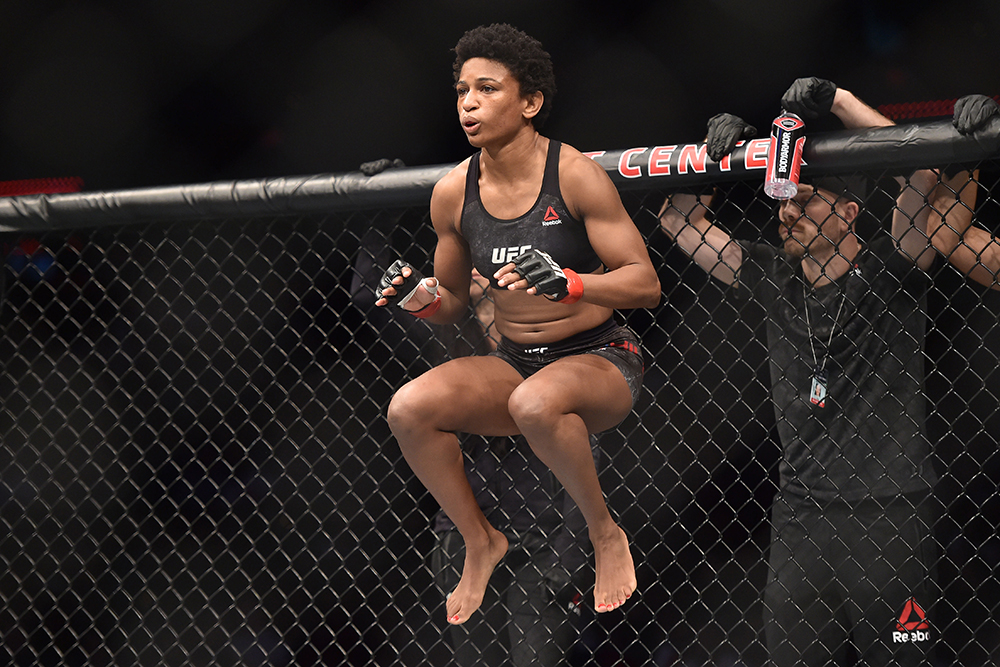