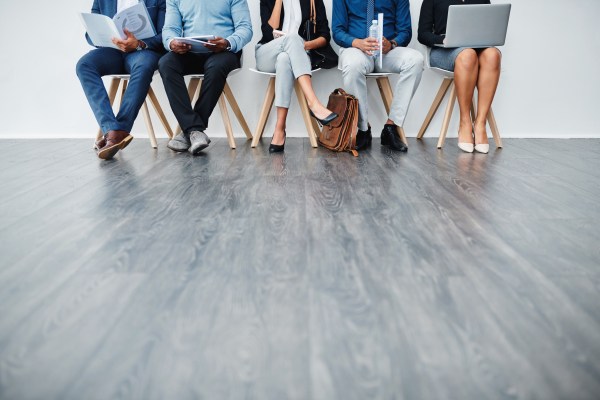 Over the past 18 months, Inflection Points has been working in stealth mode to build out a crypto-focused employment and corporate training business and just secured $12.6 million in funding.

The firm was founded by Colton Sakamoto and longtime crypto entrepreneur and investor Anthony Pompliano in an effort to help connect crypto companies looking for talent with people who wanted to enter the space.

“Obviously most people know me for the investment activities I’ve done,” Pompliano said. He manages a portfolio valued at over $500 million and has invested in over 100 early-stage companies, including cryptocurrency exchange Coinbase and the recently-acquired-by-FTX crypto lending company BlockFi.

Pompliano has also built up a substantial Twitter presence over the years pumping up hype in the crypto space with bold predictions and efforts like a nationwide Bitcoin Pizza brand and a partnership with startup sneaker company Atoms on a Bitcoin-branded pair of shoes. He’s also attracted some criticism for highlighting efforts like Terra to his following.

“On the side, I’ve built a large content platform. In crypto, I’d always ask founders of different platforms what they need help with and over and over they would say, ‘if you have great talent send them my way,’” Pompliano said. “You expect that to some degree, but hearing that so many times I learned companies were really struggling to find people and meanwhile my inbox was full of people who wanted to move into the industry.”

The company has been profitable since inception and raised outside funding after it hit seven figures in revenue, according to a press release.

With that said, the fundraise was less about the money and more about getting the right investors, Pompliano noted. “You put these folks together whether it was $10 million, $12 million or $15 million it didn’t matter as much as getting the people who can help us — these investors have been incredibly valuable.”

The firm also acquired crypto-focused recruiting agency Proof of Talent. Inflection Point has helped over 1,000 people obtain new jobs in the crypto industry at major firms like Coinbase, Gemini, Kraken and so on, Pompliano shared.

“[There’s] a brain drain from Silicon Valley and Wall Street to this sector,” Pompliano said, “It’s not just an American story; that’s a huge piece of it and there’s a current leadership opportunity, but there’s quite a bit of participation from various markets around the world.”

Long term, Pompliano expects the job opportunities in the crypto space to continue to expand.

“If you look at Google and Amazon, they offer blockchains as a service. All of these companies are going to do it, so will service providers like lawyers and accountants,” Pompliano said. “What we’ll end up with is explosive job growth in the space. Some will be new companies and others will be large existing businesses turning on products like Square. Some of it will be companies completely pivoting.”

In recent weeks, there have been a number of layoffs across many industries — including crypto. To name a few, Gemini, Crypto.com and Coinbase laid off staff, adding to worry for some looking to enter (or stay) in the crypto economy.

While the current crypto market is shaky, Pompliano highlighted that there are boom and bust cycles on the hiring front, too.

“Similar to how investors get excited in boom cycles and don’t during bust moments,” Pompliano said. “You see that with companies too; some are hiring hundreds a year while others are doing layoffs.” 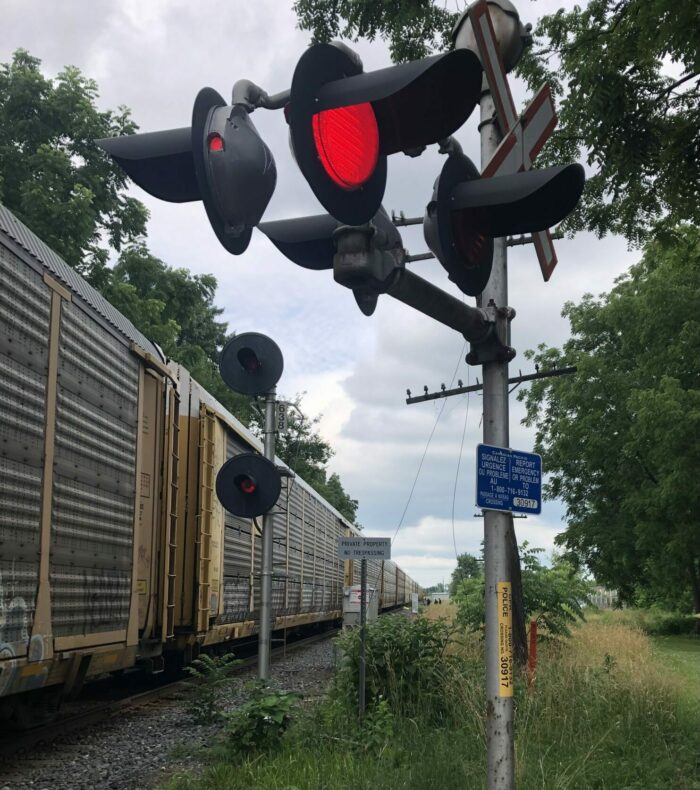