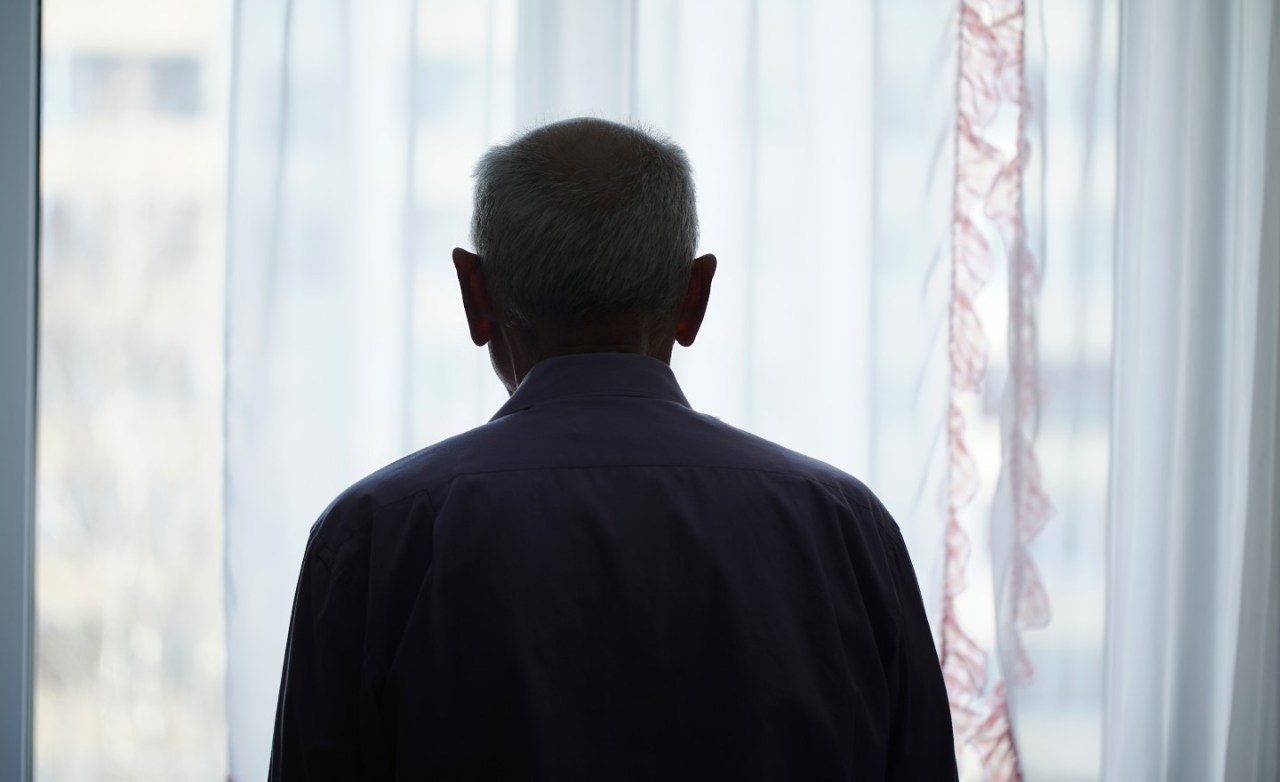 As the world continues to recover from years of COVID-19-induced social distancing and isolation, a new scoping review from the American Heart Association (AHA) sheds light on the health benefits that come along with increased interaction.

Results of the review found “social isolation and loneliness are common and appear to be independent risk factors for worse cardiovascular and brain health.”

However, the consistency of the associations varies by outcomes like heart failure and cognitive impairment, authors cautioned, and more research needs to be conducted to identify the best interventions for those who are socially isolated or lonely.

Both social isolation and loneliness were linked with about a 30 percent increased risk for heart attack, stroke or death resulting from either, according to available data. In addition, the relationship between less social connection and increased risk of death was particularly acute among men.

Furthermore, those who experience social isolation in childhood are more likely to have greater risks of obesity, high blood pressure and increased blood glucose levels in adulthood.

Social isolation, defined as “the objective state of having few or infrequent social contacts” and loneliness, or “perceived isolation that is distressing for the individual,” tend to be more common among individuals aged 65 or older and among Generation Z, or those between the ages 18 and 22.

This could be due to a host of factors including widowhood and retirement among the older cohort, and greater social media use among young adults.

“Over four decades of research has clearly demonstrated that social isolation and loneliness are both associated with adverse health outcomes,” said Crystal Wiley Cené, co-author of the statement and professor of clinical medicine and chief administrative officer for health equity, diversity and inclusion at the University of California San Diego Health, in a press release.

“Given the prevalence of social disconnectedness across the U.S., the public health impact is quite significant.”

Despite the interrelatedness of the two terms, individuals can feel lonely while having many social contacts, while those who live an isolated life might not necessarily feel lonely, Cené explained.

However, being socially isolated and lonely are also associated with lower levels of self-reported physical activity and more sedentary time which could impact cardiovascular risk. Additional research is also needed to better understand social isolation and loneliness among certain populations like underrepresented racial and ethnic groups, members of the LGBTQ+  community and those living in rural areas.

“It is unclear whether actually being isolated (social isolation) or feeling isolated (loneliness) matters most for cardiovascular and brain health because only a few studies have examined both in the same sample,” Cené concluded.