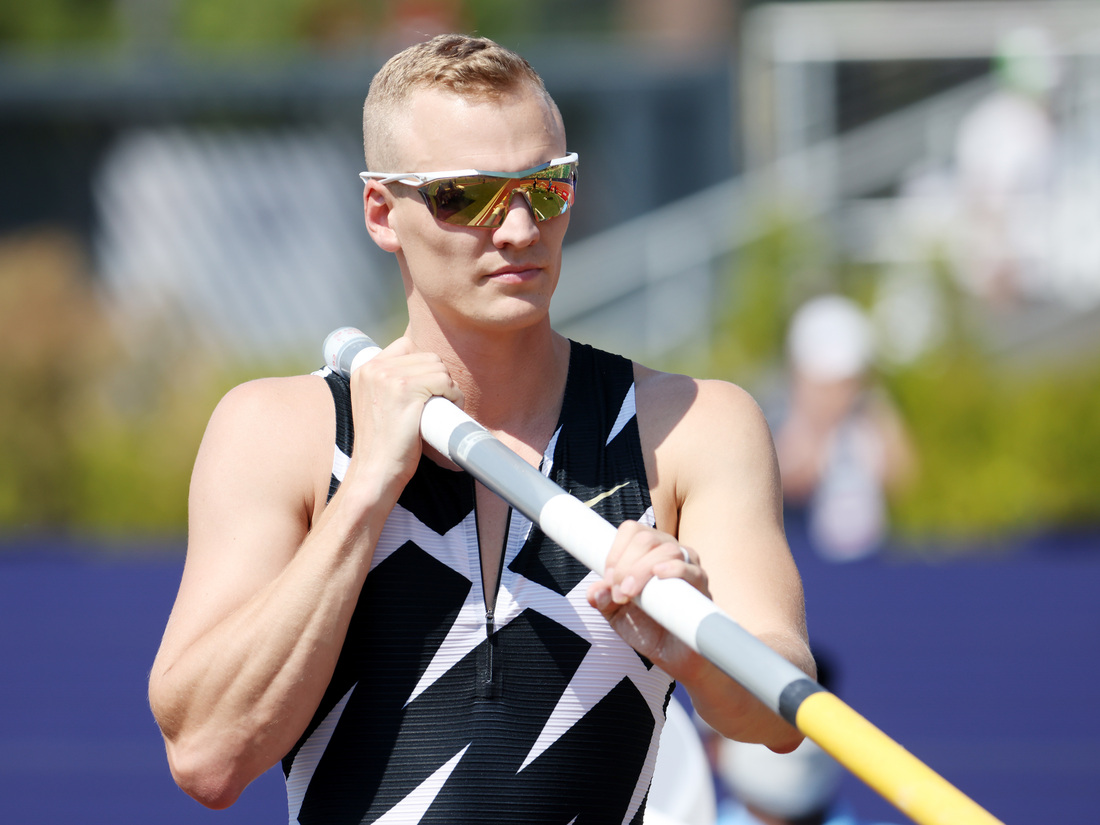 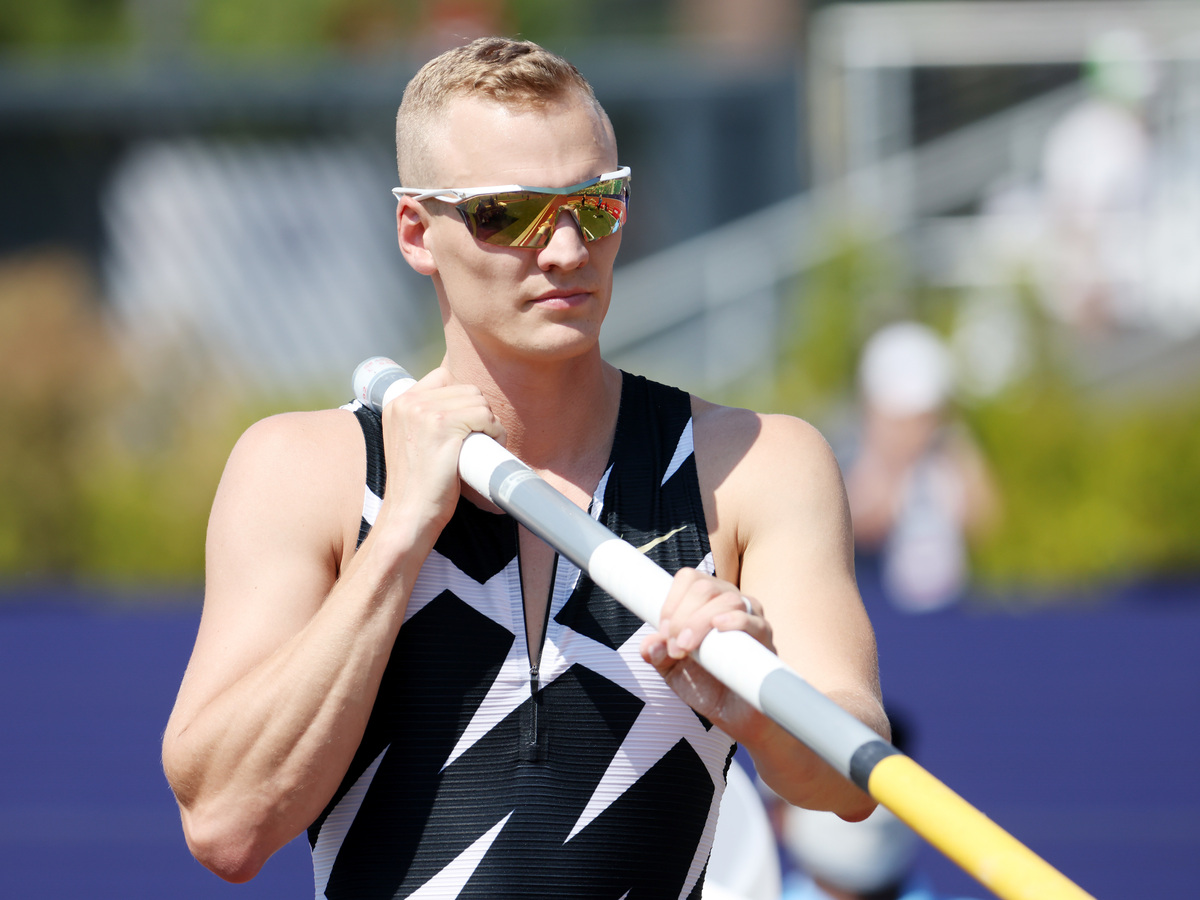 TOKYO — American pole vaulter Sam Kendricks is out of the Tokyo Summer Olympics after testing positive for the coronavirus. Kendricks, a world champion, was considered a medal contender.

According to a statement from U.S. Olympic officials, Sam Kendricks is ineligible to compete in the Tokyo Games following his positive test. He’s been transferred to a hotel and put in isolation. Kendricks’ dad, who’s also his coach, said on social media his son feels fine and has no symptoms.

Kendricks won the last two World Championships in pole vault and a bronze medal at the Rio de Janeiro Summer Olympics in 2016.

Journalists will miss his presence at the Games as Kendricks, who’s also in the U.S. Army Reserve, is a gregarious athlete with a quick wit. According to the latest COVID numbers from the Olympics, at least three more athletes have tested positive, bringing the total number to 20 since July 1st.