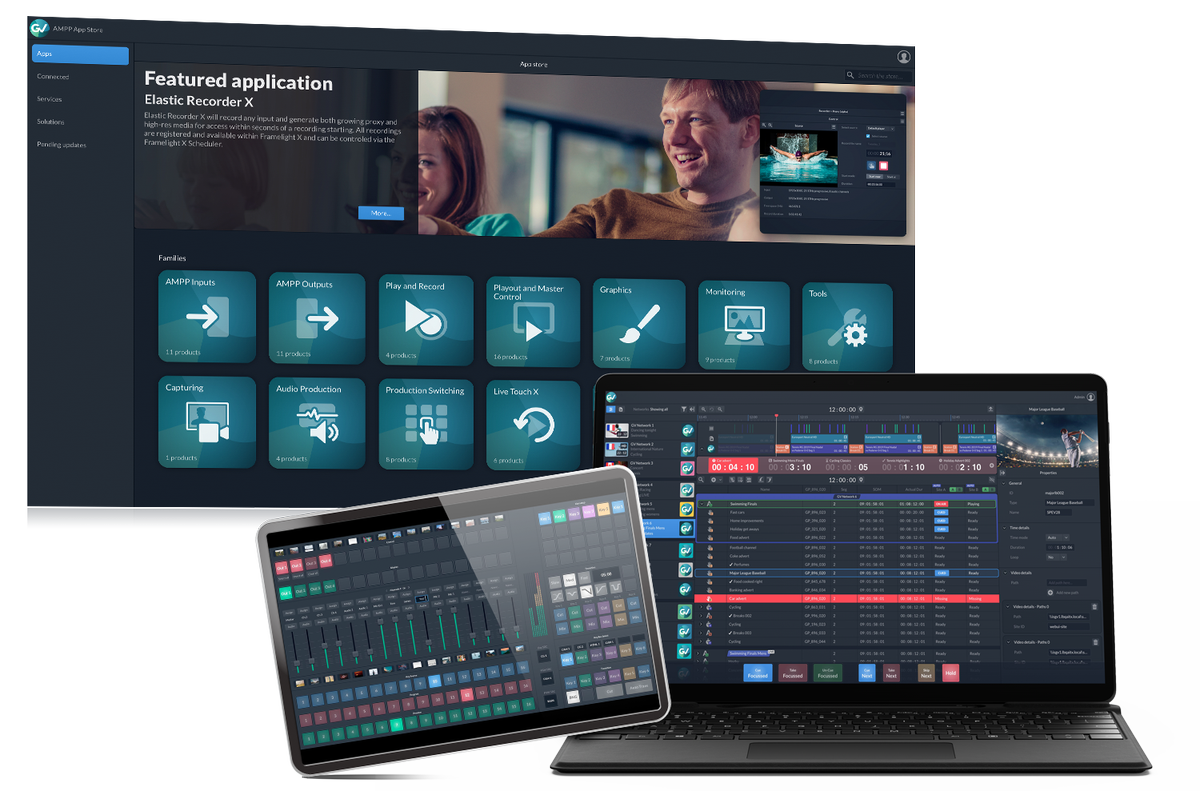 SUNNYVALE, Calif.—LinkedIn has been on a long journey to build out production facilities around the world that could be interoperable, globally managed, and controlled. We started off with some of the early implementations of IP routing to tie all our facilities together with the idea that we could share media and resources. The goal was to leverage machines and operators for a production independent of where the production, the operators, or the machine were physically located.

In late 2018 we started discussing how to leverage cloud technology within the production environment. One of the key goals was to make the cloud capabilities an extension of the existing on-prem set-up. This meant having cloud devices under a common controller and being able to route cameras from any studio to be processed in the cloud.

At the beginning of the pandemic when all our offices had to shut down, we needed to figure out a way to go completely remote. For high-profile events, we were looking for the level of production that everybody was used to.

Scalable Cloud-Based Tools
With AMPP from Grass Valley as a cloud-first system, we saw the ability to use cloud-based tools to create a truly scalable and distributed production system. In our on-prem control rooms, we had been using a more traditional graphics package, but that wasn’t going to work in a virtual environment. We wanted a graphics package that would allow us to not just work virtually but also to keep our graphics layouts and branding.

Singular.live gave us a simple-to-use HTML5 interface that allowed us to use all our existing graphics without tying us into pre-built templates. Initially, Singular.live just provided a pointer to the HTML5 graphics but it became a layer within the AMPP environment that could be pulled up using any of the AMPP live production applications, Live Producer X, Masterpiece X, or K-Frame CSX.

After Singular.live developed an AMPP-specific integration, we could see our graphics elements and trigger them individually right from within AMPP. We didn’t have to be logged in to the Singular.live application at the same time. That moved all the controls from a separate application into AMPP. We could either trigger graphics from the AMPP UI or we could create macros with AMPP control and then put those on buttons on an Elgato Stream Deck controller.

Graphics Integration
By having the graphics application integrated with AMPP, the cloud-based platform makes it completely flexible in terms of how many people you want operating the production, and where those people need to be physically located, helping us reduce the number of operators required for any given production. Granular control from a separate control panel makes it easy for the TD to control and drive it.

In addition, the Singular.live app within AMPP allows for text editing, so if we need to change something on the fly, it’s easy to access from a dashboard and make the required changes in real-time.

Post-Covid, we use a combination of cloud compute and on-prem compute. Depending on the requirements of the production, we are now able to choose one or the other, or both. Whether it’s an HTML5 UI or a Grass Valley Karrera switcher panel, it can all be tied into the system. Having the Singular.live HTML5 graphics integrated right into AMPP means that even with remote productions, we have the flexibility to run the graphics all from a single UI or to have a dedicated operator, at any location, which is great. 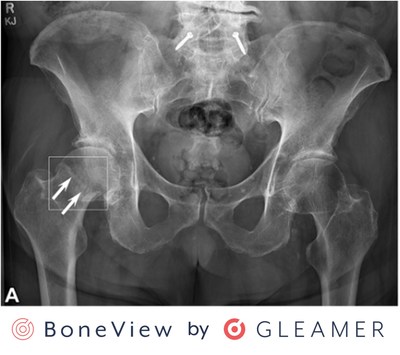 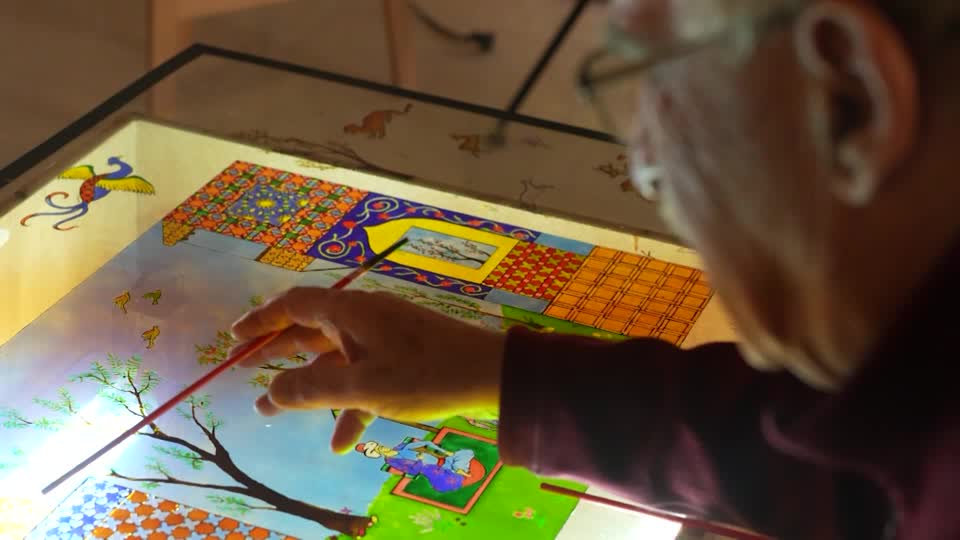