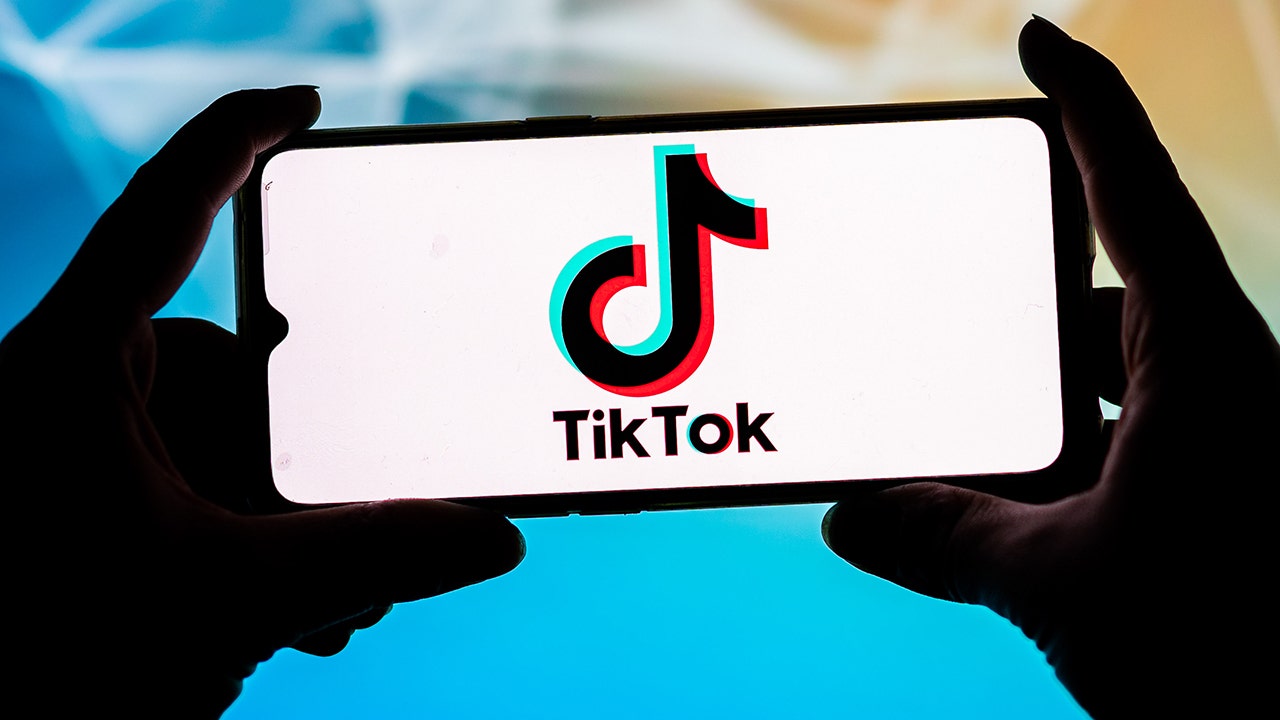 How is TikTok different in China versus America?

The legislators explained the Combating Harmful Acts on Social Media Act (CHATS) Act would modify the FBI’s uniform crime reporting program to include information about which offenses were tied to which social media platforms.

The bill, which is backed by the National Fraternal Order of Police support, has three goals, Gottheimer said: to protect children from the data-sharing dangers of TikTok; to put pressure on TikTok — owned by Chinese parent company ByteDance — for tracking user data, including childrens’ personal information; and to hold other social media platforms such as Snapchat and Instagram accountable for their ties to criminal activity, such as drug deals.

“It really is the Wild West, and our children are the natives of the social media landscape,” said Dr. Laura Berman, who lost her son, Sammy, to fentanyl poisoning in 2021 after he unknowingly purchased drugs laced with fentanyl on Snapchat.

Reps. Gottheimer and Fitzpatrick introduced a bill that would modify the FBI’s uniform crime reporting program to include information about which offenses were tied to which social media platform(s).
(Mateusz Slodkowski/SOPA Images/LightRocket via Getty Images)

Fitzgerald described the bill as an “all-hands-on-deck” approach to combating privacy and security issues that social media platforms present to both child and adult users. The Pennsylvania and New Jersey representatives also set a letter to TikTok CEO Shou Zi Chew detailing their privacy concerns for Americans who use the short-form video app.

Data collected by TikTok “can not only be used to detect the travel and financial habits of Americans, but it could also yield sensitive information about their relationships, behaviors, preferences, and vulnerabilities,” the letter states. “If this data was shared with any foreign nations, it would represent a vital national security risk, which I would urge Congress and the Administration to address.”

Berman, host of “The Dr. Laura Berman Show,” and Samuel Chapman know first-hand about the dangers that social media apps present to children.

A drug dealer approached their son, Sammy, on Snapchat — which can be set to delete messages after 24 hours or immediately after they are sent so that there is no traceable history of a conversation — and offered to sell him pills, which Chapman and Berman later discovered were illicitly manufactured. The Los Angeles dealer had shared a colorful advertisement on Snapchat with Sammy, showing the types of drugs he was selling.

FATHER WHO LOST SON TO FENTANYL POISONING CALLS ON THE BIDEN ADMINISTRATION TO TAKE ACTION: ‘WE ARE BEING MASSACRED’

When Berman and Chapman found their son dead on the floor of their home due to fentanyl poisoning, they were shocked when police told them that Snapchat could not help law enforcement locate the dealer who sold Sammy drugs. Since then, they have been advocating for more parental control on social media apps and more collaboration between social platforms and law enforcement.

“I believe that the CHATS bill, if passed into law, will hold lawmakers and police accountable and make it important for the CEOs of these platforms … [who] treat it like a PR issue,” Chapman said, adding later that “social media has taken away parental control.”

Berman emphasized that while parents like herself thought their kids would be safe staying home during the COVID-19 pandemic, which forced students to learn from home and spend time away from their other day-to-day activities, the increased time spent on social media apps presented a lesser-known but immediate danger.

“When they’re home under your roof, you know they’re safe. Well, thanks to social media, that’s no longer true,” she explained. “The drug dealers find our kids on social media. They don’t have to lure them.”

She added that drug dealers’ “primary marketing tool” is social media. Apps such as Snapchat and TikTok, therefore, play a role in drug poisoning and other crimes like human trafficking.

China not only has control over ByteDance, which owns TikTok, but Chinese drug manufacturers are “shuttling fentanyl into Mexico, and then the drug cartels are reformatting it into counterfeit drugs that look like real drugs,” Berman said.

Both parents hope that the CHATS Act, if passed, will hold social media executives accountable for crimes that occur or begin on their platforms.

Audrey Conklin is a digital reporter for FOX Business and Fox News. Email tips to audrey.conklin@fox.com or on Twitter at @audpants.