The 2009 Richland High School graduate never won that title, but her love for the commonwealth is paying off in other ways.

Her @PennsylvaniaJunkie account on TikTok has almost a quarter of a million followers, and her videos, which examine Keystone State quirkiness, have garnered more than 10 million views and 2.7 million likes.

“I do what feels good for me on this account,” she said. “I don’t get hung up on numbers. I don’t care. I want to talk about things that I love. If people follow along, that’s cool. I’m doing something that I genuinely enjoy.”

People certainly are following along, and businesses are taking notice. Many have reached out to Janisko about having her make a video featuring their products.

Greg Kies, the owner and sole proprietor of Fireball Barbeque Co., said he saw Pennsylvania Junkie on the “For You” section of TikTok. He started following the account and eventually contacted Janisko.

“I said, ‘If I send you a case of sauce, would you do a review?’ ” he recalled. “She said, ‘Absolutely.’ She did a two-part video and a condensed video. I had more sales in the next month than I did all of last year.”

Those videos were published four months ago, and Kies is still seeing the impact.

“Once she did her videos, it’s exploded,” he said of his brand. “I still get orders that come through that say, ‘I saw you on TikTok.’ ”

Pennsylvania Junkie has added about 100,000 followers since then, but what impressed Kies is how connected Janisko is to her audience.

“She’s definitely not the norm on TikTok,” he said. “She’s very engaged with her followers. Everyone she talks to becomes her friend.”

Over the past several months, Janisko has sold several sponsorships and she now offers Pennsylvania-themed merchandise. She has produced a media kit that lists her rates, which range from $200 for posting a static image on Instagram to $1,750 for a single TikTok or Instagram video dedicated to a product.

Janisko isn’t ready to quit her day job – she has a marketing role in the corrugated box industry – to focus on her career as a content creator, but she’s OK with that. While she has an entrepreneurial spirit, she didn’t expect the Pennsylvania Junkie persona to turn into a business venture.

“It’s the first time I didn’t lead with data and money. I’m truly leading with heart,” she said. “I genuinely have never been happier doing something.”

Growing up in Richland Township as one of three children of Roxanne and Jim Janisko, Cat knew that she was different than the rest of the family.

While they concentrated on engineering and medicine, she focused on writing and the arts. They encouraged her to play sports, but she gravitated toward music.

After high school, she enrolled in Belmont University’s vocal performance program in Nashville. She enjoyed her time in the Music City but decided to transfer closer to home, and enrolled at Penn State as a broadcast journalism major.

After graduation, she landed a job as a TV news reporter in Plattsburgh, New York, which is about an hour south of Montreal. She spent a year there before realizing that she probably wasn’t cut out for a career in hard news.

“News started to get very heavy, very quickly,” she said. “I thought, ‘I don’t know if my soul is connected to this.’ It’s crime, people dying.”

She found an opportunity with the QVC Network, which was looking for a host. She didn’t get that job, but the network offered her a guest host role as an expert on Dell computers. Janisko didn’t know much about the network – “I just knew that Grandma Lucille orders from QVC” – or about Dell, but that wasn’t going to stop her.

QVC is based in West Chester, meaning that the Pennsylvania girl was once again drawn to her home state. She spent 6½ years in that role before she was laid off in 2020, when Dell ended its relationship with QVC. Janisko saw the setback as an opportunity.

“That opened the floodgates for me to focus on my own entrepreneurial efforts,” she said.

Her experience in pageants gave her insight into cosmetic products, and she decided to launch her own business based on that knowledge. Her initial plan was to open a brick-and-mortar location in West Chester.

She wrote a business plan and picked out a location, but before she signed a lease, a friend convinced her to concentrate on e-commerce instead of having a physical location. That turned out to be a blessing when the pandemic hit.

Catsy Lu Beauty – named after her grandmothers, Catherine and Lucille – was born.

Although she had previously been active on the Music.ly and Vine apps, Janisko wasn’t initially enamored with TikTok.

“I swore to myself I’d never get on it. I don’t need another social media app,” she recalled thinking.

But curiosity – and her entrepreneurial spirit – won out.

“I went on to TikTok and started posting beauty videos that were geared toward my business,” she said.

Janisko’s earliest efforts focused on makeup tips designed to boost Catsy Lu. That strategy was doing well, but it wasn’t until she used the popular “Pennsylvania check” soundbite over a video clip that she realized the potential audience she had in her home state.

A video about movies filmed in Johnstown generated 17,000 views. Then, in June 2020, a video about Pittsburgh slang vs. Philadelphia slang – is that big sandwich a sub or a hoagie? – generated 39,000 views.

She grew up in western Pennsylvania, went to college in the central portion of Pennsylvania and now lives in the eastern part of the commonwealth, and Janisko sees stark contrasts across them.

Pointing out the differences between them in a fun way has drawn plenty of attention. Linguistic peculiarities are particularly popular. Janisko references her own family – her dad says “warsh” when he means “wash” and her mom says “towel” when she is talking about “tile” – but it’s all done in a lighthearted manner.

“The thing about Pennsylvania is there are so many quirky things that we either love or don’t love,” Janisko said. “We can all poke fun and have a good time. When I post about the things that I don’t love so much, you can relate.”

Her most popular post to date is about the 10 most dangerous cities in Pennsylvania, according to crime statistics – spoiler alert, Johnstown is No. 10 – with 2.3 million views. That’s one of five videos that she’s made with more than a million views.

Those kinds of numbers have led to more endorsement opportunities. Janisko said a business in downtown Johnstown recently inquired about working with her, and while she considers herself a content creator and not an influencer, she’s been capitalizing on her newfound fame.

“I think it’s really understood that social media marketing is huge,” she said. “You can really grow your business through a content creator on TikTok.”

Janisko isn’t sure she would want Pennsylvania Junkie to be her only role.

“I never wanted this to be a job. I still just want to feel the joy of it,” she said. “I think Pennsylvania Junkie is a healing thing for me – and for a lot of people. It’s like a playground for the soul. That’s what TikTok is.”

And if her fame turns out to be fleeting? That won’t change who she is or her message.

“I will brag about Pa. until I’m six feet under,” she said, “and after that, I’ll still be haunting people in Pa.” 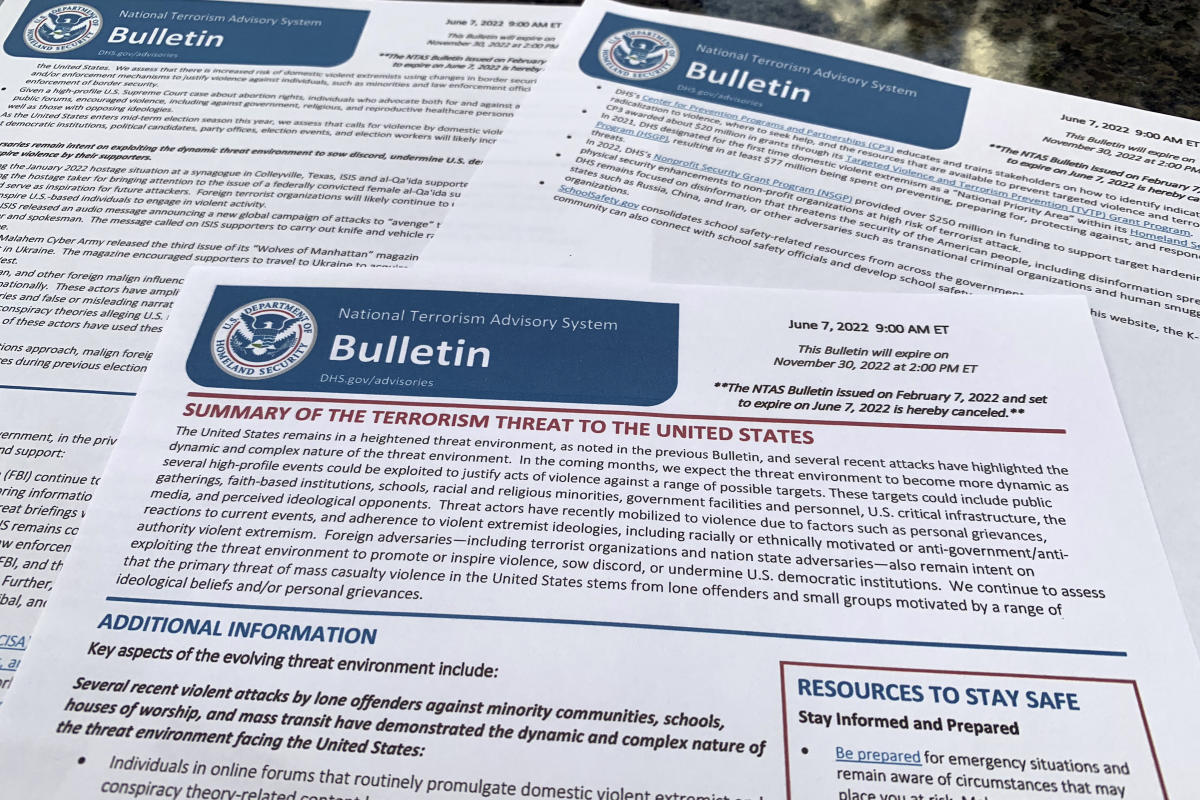