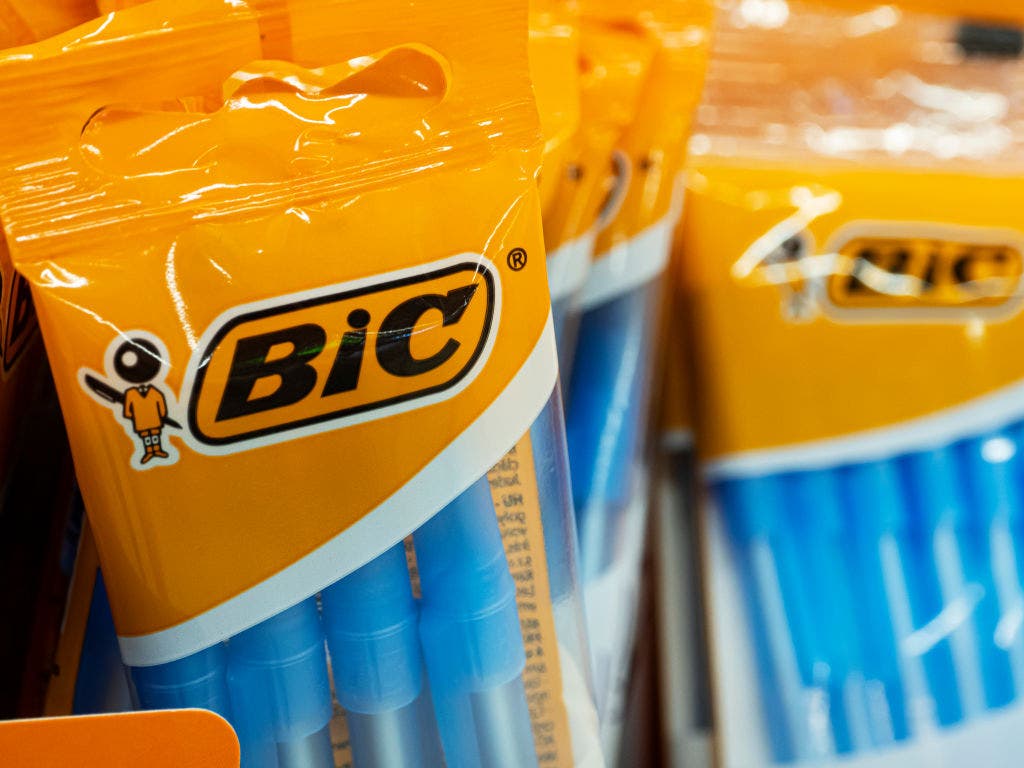 A law professor shared on Twitter the pieces of an ingenious cheating system involving pens used by one of her students, garnering enough attention that the student revealed how he accomplished his feat.

Cheating returned to the news during the pandemic as remote learning made it easy for students to look up answers on exams.

However, the system Professor of Law Yolanda de Lucchi at the University of Malaga revealed was from in-person exams and required delicate craftsmanship to pull off.

She found the pens she had confiscated from a student, exposing a system for cheating that she called “art.” The student had carved notes for his tests into the plastic of his BIC pens.

Ironically, the class was for “criminal procedural law.” Lucchi did not reveal how she ended up catching the student, nor when the cheating may have occurred.

The student had replaced the graphite lead of their mechanical pencil with a needle, which allowed him to write on eleven pens and take down notes for his test, according to Twitter user Gonzo, who claimed to have learned the trick from the student himself.

MINNESOTA PARENT UNION DIRECTOR CONFRONTS SCHOOL BOARD ON PROFICIENCY: ‘THE TITANIC HAS SUNK’

“The beginning of each topic/folio was identified starting where it says BIC,” Gonzo wrote. “And if you notice, the end of the pen is painted black (the ink never reaches the end in a BIC pen) to make it look better in contrast to the black.”

He said that the student still has more of the pens at home, posting a few examples as well as the pencil used to write on the pen tubes.

Gonzo also said the student would reveal his identity if the beer company Cruzcampo, founded in Seville, gave him and Gonzo “a few thirds to try” since the company “encourages great efforts and great actions.”

Peter Aitken is a Fox News Digital reporter with a focus on national and global news.