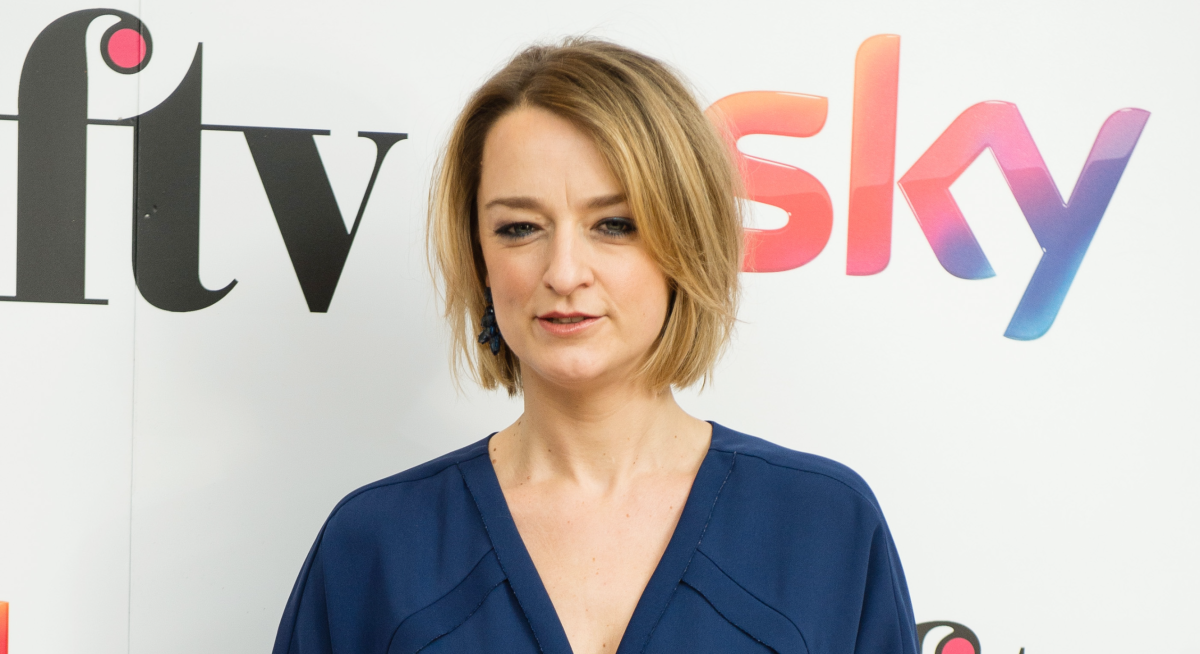 Laura Kuenssberg has opened up about her tricky relationship with social media, describing it as “laced with poison”.

The news journalist – who has 1.3 million followers on Twitter – has revealed she is using it “a lot less” after being subjected to misogynistic online abuse.

Speaking to The Sunday Times’ Magazine, she said: “There’s no question that social media is laced with poison.

“I use it a lot less. A journalist at [their] core shouldn’t be sitting refreshing their screen, they should be on the phone or meeting people or going to find things out.”

Kuenssberg suggested that the best way to deal with trolls was to focus her energies in another place.

She said: “It’s a priority thing. What’s a good use of my time? Is it looking at notifications? No, [so] turn your notifications off, don’t google yourself. The way I’ve managed it is basically I don’t look at it.

“Taking on fair criticism is one thing, giving oxygen or headspace to people who are like playground bullies – I’ve got better things to do.”

In 2017, she said that online trolls were trying to “silence” her, but insisted that they would not win.

The presenter, who is set to replace Andrew Marr as host of the BBC’s Sunday morning political show slot, also discussed working as a female reporter.

While Kuenssberg suggested women are doing well in media, she noted that there have been occasions when “male colleagues have been taken more seriously”.

In April, it was revealed that Kuenssberg was to step down as the BBC’s political editor, having been the first female in the role.

At the time, she said: “I’ll miss the daily drama, and our wonderful team in Westminster, immensely. But after nearly seven years and what feels like decades’ worth of headlines, it’s time for the next move.” 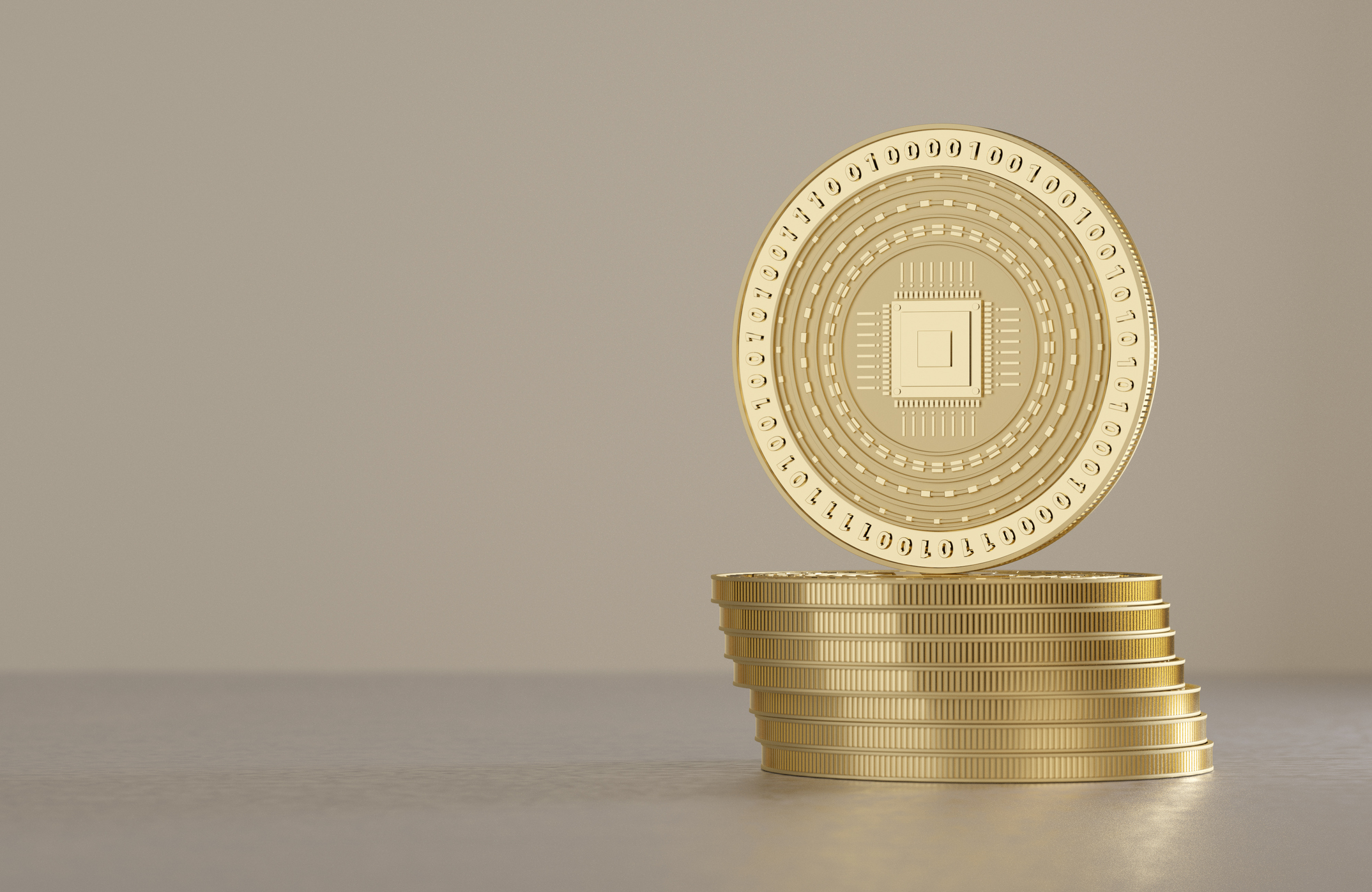