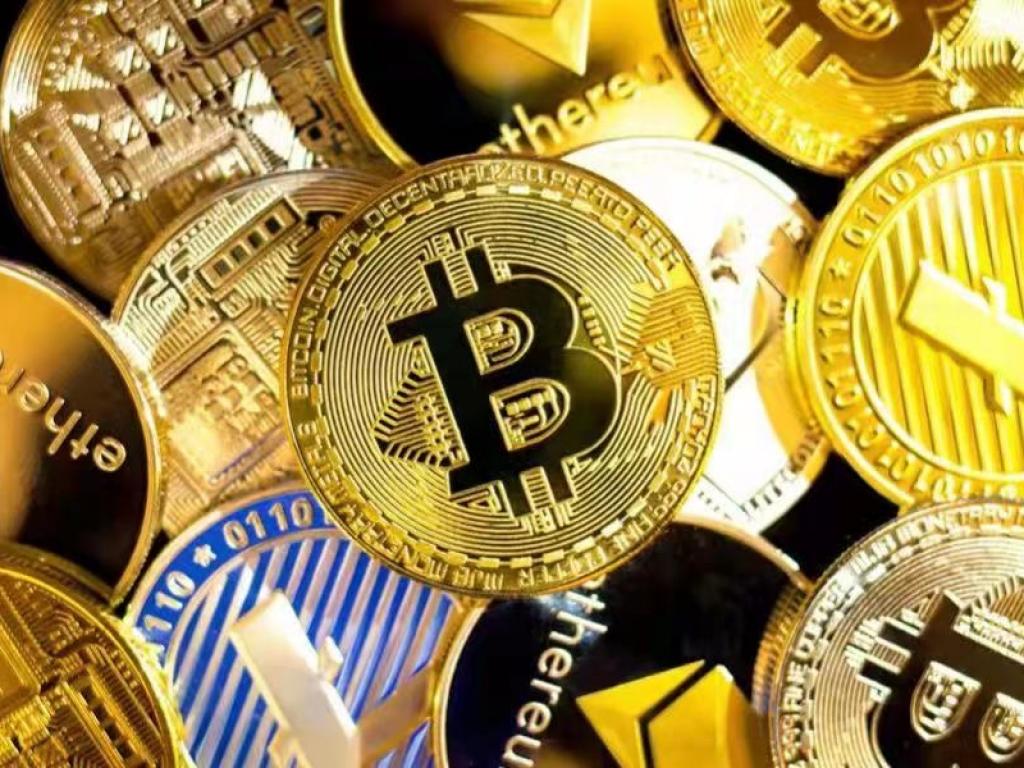 Ebang International Holdings Inc. (NASDAQ:EBON), a maker of cryptocurrency mining machines, said last Friday it was warned by the Nasdaq that its shares could be delisted after trading below $1 for 30 consecutive business days.

While the three events seem unrelated, the subtext behind each is tanking crypto prices, which is undermining the companies’ market values and threatening to hurt their businesses that rely heavily on booming demand for cryptocurrencies. Bellwether cryptocurrency bitcoin has lost more than 50% of its value this year and is worth less than a third of its all-time high reached last November.

Shares in crypto-related companies tend to move in tandem with bitcoin prices because fortunes of such businesses are closely tied to demand for bitcoin and other digital assets.

For mining machine makers, for example, an upturn in crypto prices typically stokes demand from miners looking to mint more virtual coins to capitalize on rising currency prices. Actual miners also thrive when prices are booming, since their revenue is directly tied to the value of their digital asset holdings.

While crypto prices have fallen through the floor, the opposite is true for electricity prices that have gone through the roof. That’s adding to the recent woes for crypto companies since mining machines consume huge amounts of power in their operations.

Plus, speculative investors who don’t want to buy actual cryptocurrencies may use bitcoin stocks as a proxy for related investments, reinforcing the link between the two asset groups.

So, it’s not so surprising that shares of Ebang, Canaan and BIT Mining are all deeply in the red this year, even if the degrees vary.

At just a tad above $0.47 at the close of trading Tuesday, Ebang stock is down about 55% this year and is worth a fraction of its IPO price of $5.23 from 2020. If the stock rises above the $1 market for at least 10 consecutive days in the next six months, it can avoid being delisted; if not, the company will have another 180-day grace period to meet the $1 requirement.

But Ebang shares appear to have little upside lately, due to the poor performance for bitcoin and other digital currencies. The company reports results only semi-annually and has been quite late with those reports. That means its stock could take another beating if it reports first-half earnings in late September or October and the numbers are bad, making it that much more difficult to claw its way back above the critical $1 threshold.

Perhaps as a hedge against volatility in crypto markets, Ebang is diversifying into the business of handling real-world money by seeking a license to set up foreign-exchange or remittance shops in Hong Kong. But that plan hasn’t halted the slide for Ebang’s stock, perhaps because it looks more to investors like a move of desperation rather than a signal of hope.

Canaan stock is faring the best among the three, down about 35% year-to-date. A quick glance shows the company had a good first quarter, with both its revenue and net profit more than tripling year-on-year. But the results missed the company’s own guidance, partly because of disruptions caused by China’s strict anti-Covid measures. The company’s second-quarter results may not be so shiny either, given that cryptocurrencies nosedived during those three months.

This means Canaan’s stock is likely to remain under pressure for some time. Its decision to buy back its warrants also appears to show the company believes its shares are unlikely to bounce back in the short term, at least not to a level that would appeal to holders of the contracts.

Issuing such instruments can be an attractive fundraising method for a company. In addition to raising money from the warrant sales, the company can earn additional many if the warrant holders later decide to exercise their right to buy company stock at a predetermined price. But warrants are treated as liabilities on a company’s balance sheet. So, if the warrant holders never exercise their right to buy the underlying stock because the actual share price never rises above the exercise price, then the company is only left with liabilities on its balance sheet.

Canaan issued the warrants a little more than a year ago, giving the holders the right to buy its shares at $16.38 apiece. Back then, the exercise price perhaps didn’t look so lofty. But now that the company’s stock has lost nearly 90% of its value from a peak in March last year to trade at less than $4, the exercise price seems out of reach for Canaan stock. Accordingly, the company may have decided that it would be better served by taking the warrants off its books now to give it the flexibility to seek other fundraising options, such as another offering of warrants with a lower exercise price or a plain equity or debt sale.

Finally there’s the loss-making BIT Mining, which has the thinnest cash buffer among the three companies. BIT Mining had just $20 million in cash and cash equivalents at the end of March, compared to about $240 million at the end of December for Ebang, the bulk of which came from its new share issuance last year, and $417 million for Canaan.

So, the $16 million cash infusion from its new warrant offering is substantial for BIT Mining, providing the company with a potential opportunity to raise more funds if the warrant holders buy the company’s shares. The stock has plunged nearly 90% this year alone to less than $0.65 as of Tuesday. But the exercise prices for the warrants are not too far off, at $1.10 for holders of Series-A shares and $1 for Series-B shares.

Ebang shares currently trade at a price-to-sales (P/S) ratio of 1.6 based on the company’s 2021 revenue, while the ratio is about 0.8 for Canaan and just 0.04 for BIT Mining. The figures vary, but they unquestionably all look depressed, reflecting the current sour mood in crypto markets. 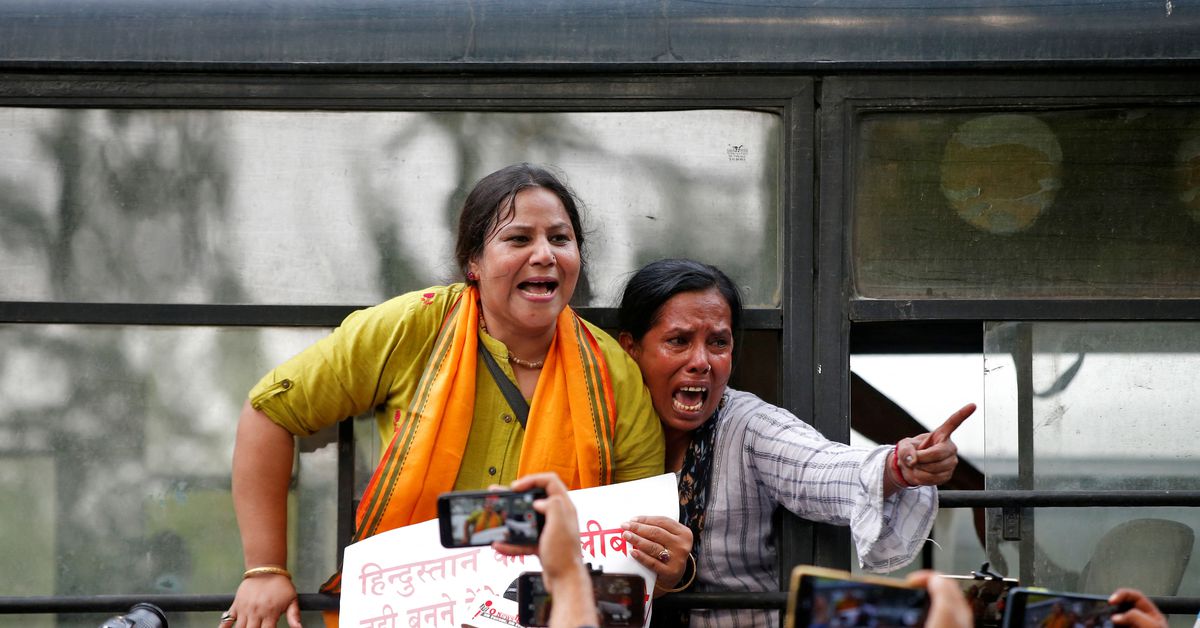 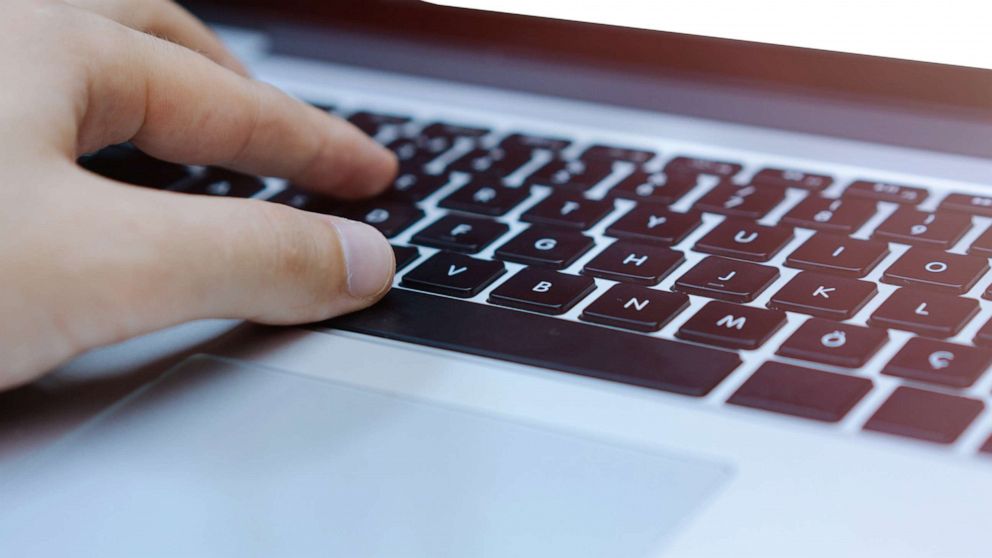