Over the last decade, computational catalysis has emerged as one of the most active research areas, and it is currently a vital tool for studying chemical processes and active sites. The requirement to precisely calculate the lowest binding energy (the adsorption energy) for an adsorbate and a catalyst surface of interest is a typical challenge for many computational approaches. Heuristic techniques and researcher intuition have traditionally been used to identify low-energy adsorbate-surface combinations. Unfortunately, employing heuristics and intuition alone gets harder as the need for high-throughput screening grows.

It is necessary to relax the atom positions until a local energy minimum is attained to calculate the adsorption energy for a particular adsorbate-surface configuration. The most popular method for carrying out this adsorbate-surface relaxation is Density Functional Theory (DFT). The DFT calculations required might take days or weeks since several configurations are generally investigated to estimate the adsorption energy. Recent advancements in atomic force and energy estimation using machine learning (ML) potentials, which are orders of magnitude quicker than DFT, have been seen. In this context, a research team from Carnegie Mellon University proposed AdsorbML, a hybrid approach to estimating adsorption energies that uses the advantages of both ML potentials and DFT. The adsorbML algorithm leverages ML to accelerate the adsorbate placement process and identify the adsorption energy under a spectrum of accuracy-efficiency trade-offs.

AdsorbML uses GPUs to conduct ML relaxations and ranks them from lowest to maximum energy. The top k systems are sent to DFT for either a full relaxation from the ML relaxed structure (RX) or a single-point evaluation (SP). Systems that don’t comply with the restrictions are filtered at each stage of the relaxing process. The minimum of all DFT values is considered for the final adsorption energy.

An experimental study was conducted to find comparable or better adsorption energies to those found using DFT alone in OC20-Dense. The success rate metric, which measures the proportion of OC20-Dense systems where the ML+DFT adsorption energy is within 0.1 eV or lower than the DFT adsorption energy, was utilized to quantify this job. Success decreases by around 5% when just random configurations are employed.

Success decreases much more noticeably when simply taking heuristic setups into account. This result demonstrates that random configurations can have a bigger impact.

In this study, a novel method called AdsorbML offers a range of accuracy-versus-efficiency trade-offs, with one well-balanced option finding the lowest energy configuration while reaching a 1387x increase in computing speed. The Open Catalyst Dense dataset, which has 87,045 different setups and approximately 1,000 different surfaces, is presented by the authors to standardize benchmarking. This study can be seen as an essential first step in lowering the computational cost of DFT for computational chemistry in general, not only catalytic applications.

Check out the Paper and Project. All Credit For This Research Goes To Researchers on This Project. Also, don’t forget to join our Reddit page and discord channel, where we share the latest AI research news, cool AI projects, and more. Mahmoud is a PhD researcher in machine learning. He also holds a
bachelor’s degree in physical science and a master’s degree in
telecommunications and networking systems. His current areas of
research concern computer vision, stock market prediction and deep
learning. He produced several scientific articles about person re-
identification and the study of the robustness and stability of deep
networks. 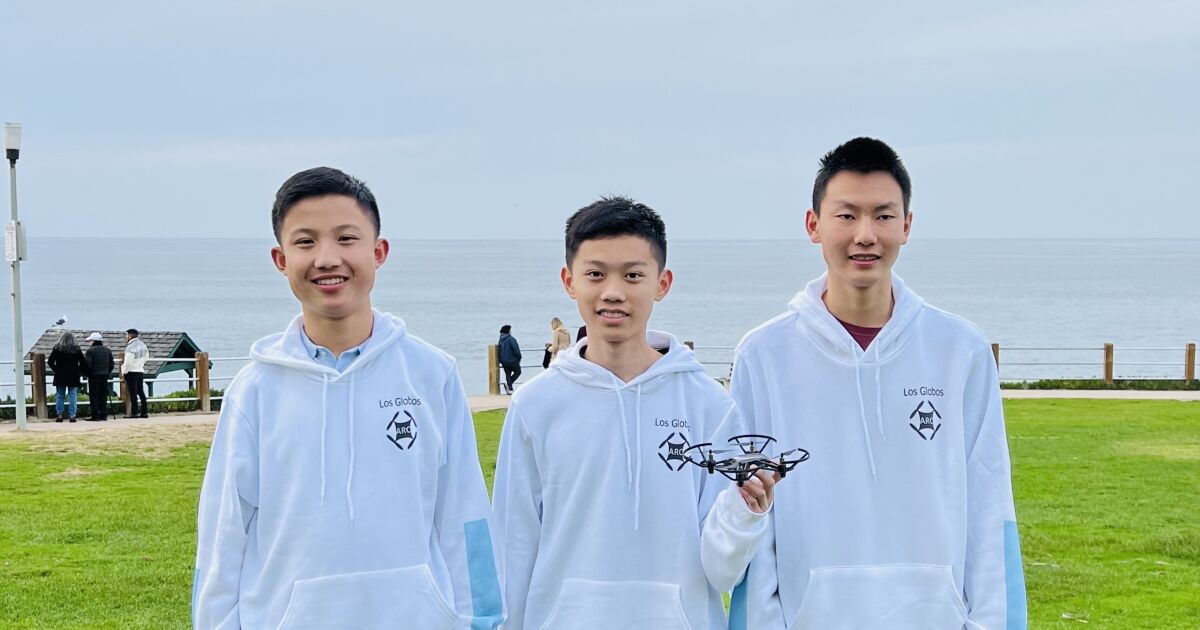