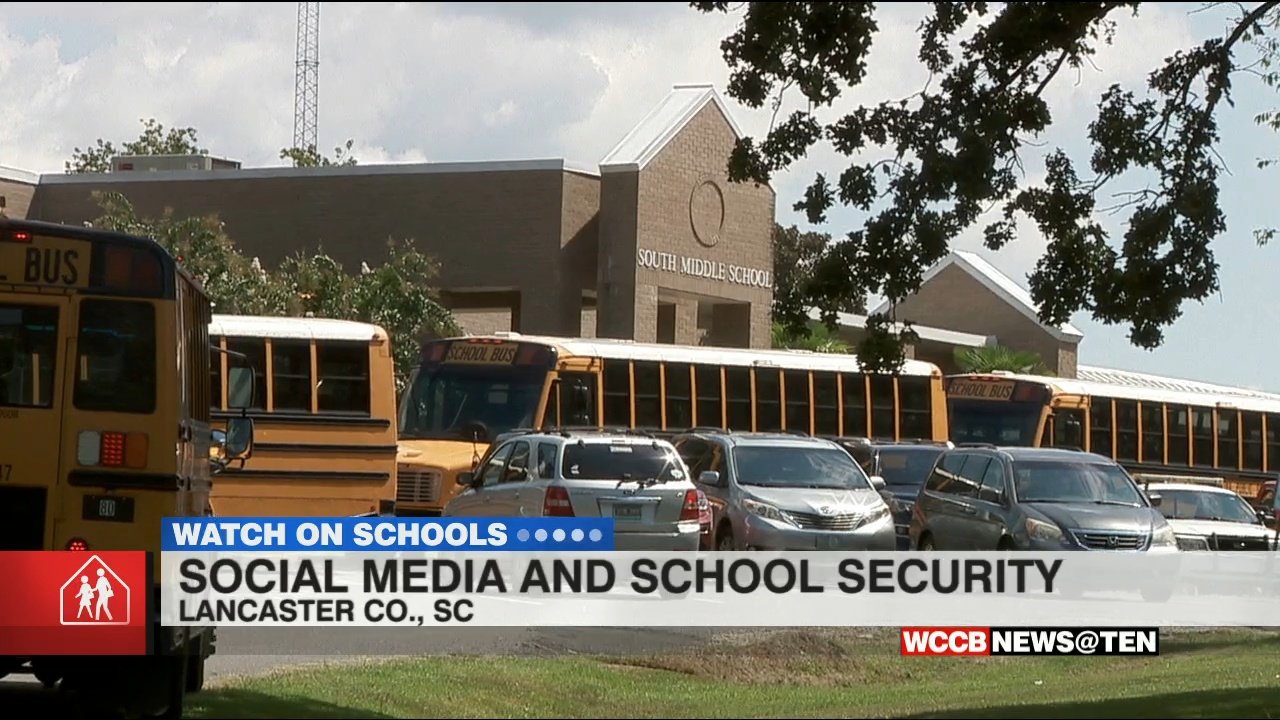 LANCASTER, S.C. — Leaders in Lancaster County are using social media to make parents aware of a growing problem in their schools.  In the past week, they’ve found knives, edibles, even beer.  After conducting random searches of students, school leaders post everyday to social media informing the public what they’ve found.

The first day of school, a 13-year-old was found with a loaded gun on campus.  This week, three students were found with knives, marijuana, and beer.  Another recent search uncovered a bag of edible cannabis disguised in a Doritos bag.

“We’ve had at least several kids this school year that have had to go to the hospital and the problem is that stuff is not regulated.  I always tell folks our job is not to catch them, it’s to deter it.  We want to keep it out of our schools and away from our schools,” says Bryan Vaughn,  Director of Security, Communications, and Transportation for Lancaster County Schools.

Vaughn has a podcast to help inform the public about issues in schools.

The district is currently using 14 metal detectors in several middle and high schools.  They’re now in the process of buying 25 more. 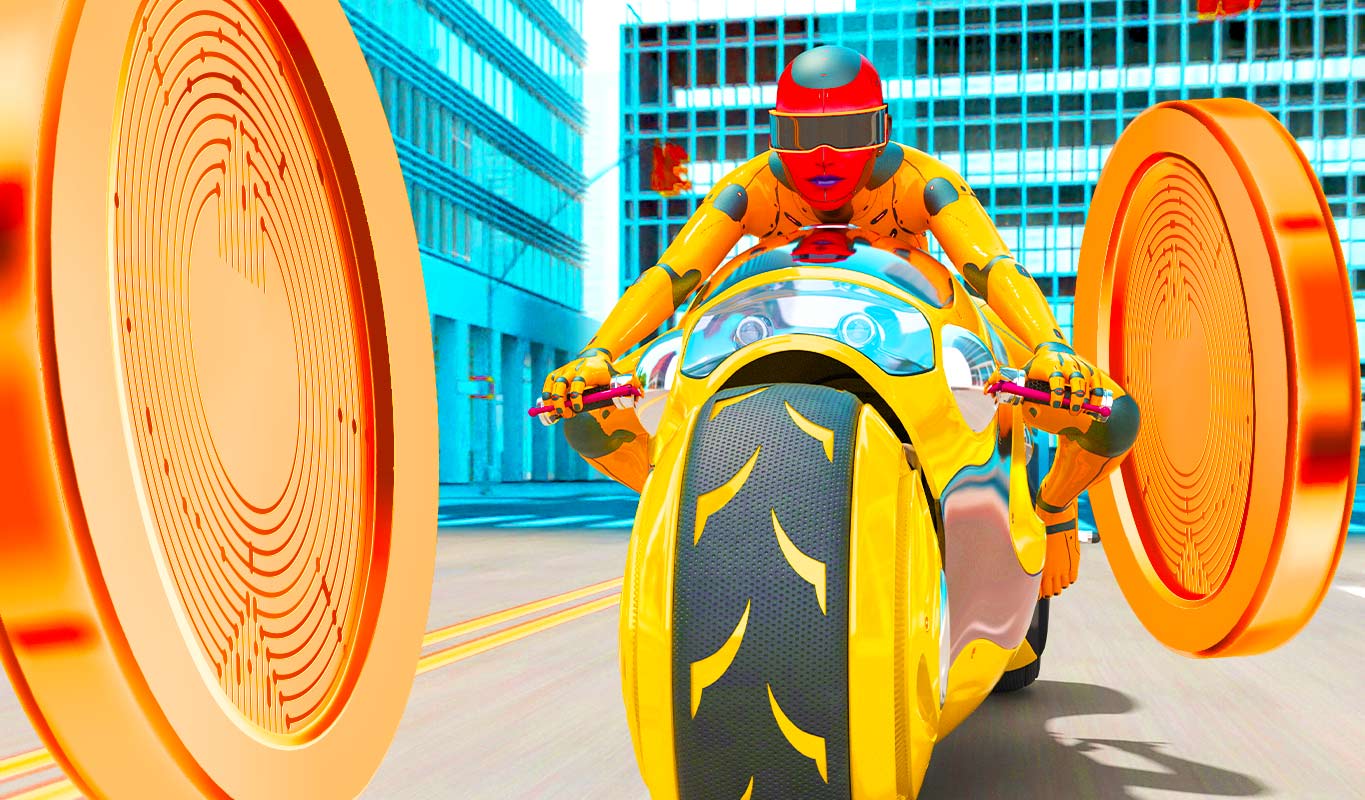