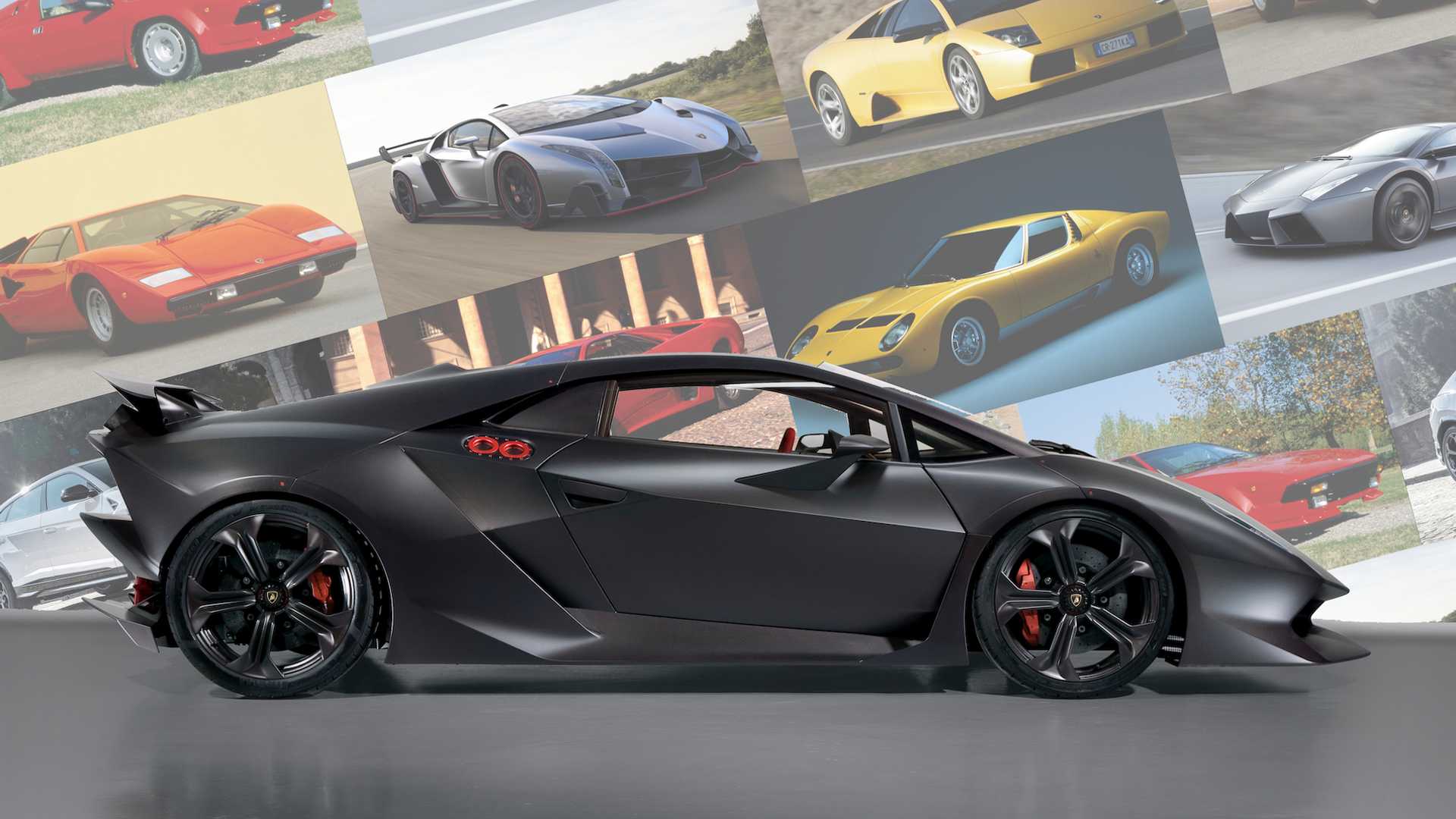 The crypto market has not been particularly favorable to many crypto traders who have watched the prices of their assets rise and fall over the past few years. However, while most cryptocurrencies are in a winter period, the crypto influencers with Lambo are still flaunting their cars, while more people have become new owners of the luxury car.

Lambo is the short form of Lamborghini, the ultimate luxury vehicle that measures the extent of wealth one has accumulated, especially in the crypto sphere. The supercar has traditionally been flaunted at Bitcoin conferences and on the Instagram feeds of crypto influencers. It is a symbol of wealth in the crypto industry, along with Rolex watches, and other luxury items.

The recent crypto market crash has led to the influx of these luxury goods, such as Patek Philippe and Rolex watches, into the second-hand market. But Lamborghinis are still highly demanded. It seems no one wants to let go of their priced possession, and there has been an increased demand for these supercars.

Many Crypto Holders People Are Still Dealing In Luxury Cars

The increased demand for these supercars shows that the owners represent the wealthy stratum who are not disturbed by price changes in the crypto market. It’s also a pointer that not everyone is being affected by the market winter.

Peter Saddington is one of such people. He shot into the limelight in the crypto space in 2017 after paying 45 Bitcoin for a Lamborghini, which was about $200,000 at the time. He said he bought the Bitcoin in 2011 for only $115. After the move, other wealthy crypto holders followed suit, which has helped to popularize the flaunting of luxuries in the sector. Today, the 45 Bitcoin would be worth $1 million, even after the market crash.

Saddington stated that many of his friends are still in the business of buying luxury cars, and the crypto market winter should not have an impact on the purchase of these luxuries. 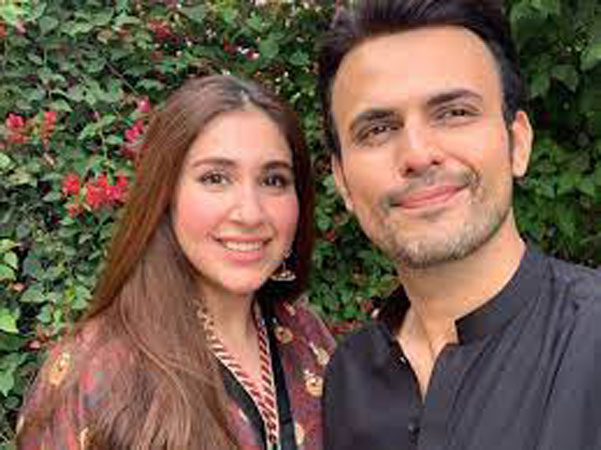 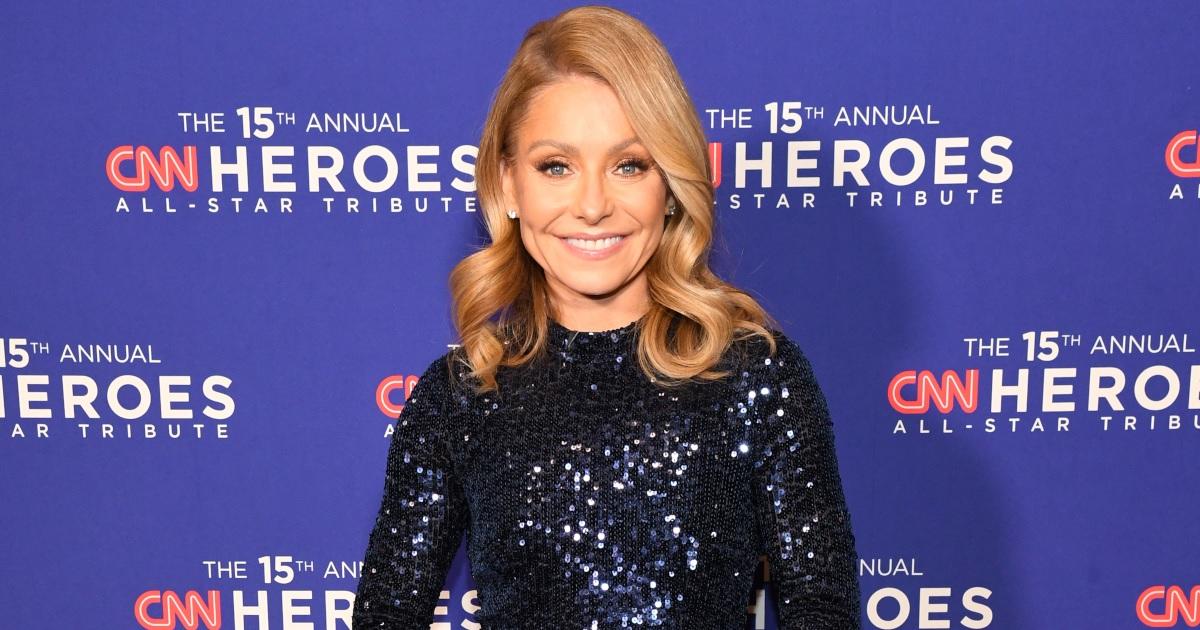