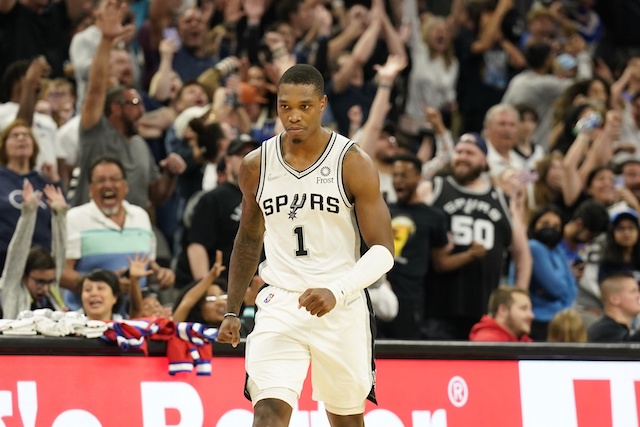 The opening day of free agency was a frenzy as anticipated, with numerous contracts being agreed to within the first half-hour. Without any cap space to work with, the Los Angeles Lakers did a solid job on Day 1 as they agreed to terms with Damian Jones, Juan Toscano-Anderson, and Troy Brown Jr. on minimum deals.

Minimum deals on young players like these three are a step in the right direction and speak to the organization’s efforts to get younger and more athletic.

The real question for the Lakers was how they would use their taxpayer mid-level exception as this was their only real tool to sign an impact free agent. The answer was reportedly Lonnie Walker IV after he was surprisingly let go by the San Antonio Spurs.

Although a deal hasn’t been officially announced, Walker posted a farewell message to the city of San Antonio and the Spurs organization on his Instagram account:

Walker has upside as an athletic guard who can get to the rim and has shown flashes of being a good 3-point shooter despite a down year last season on higher volume. However, considering what 3-and-D wings got in free agency, it makes sense why the Lakers quickly pivoted to Walker with their taxpayer mid-level exception despite it not feeling very optimal.

Darvin Ham is reportedly walking closely with Rob Pelinka on building out the roster, so he must feel confident in Walker fitting his system. Los Angeles does have a strong player-development staff led by Phil Handy, so there’s optimism the 23-year-old can show the rest of the league that he has plenty of upside left.

Walker will need to play a prominent role in helping the Lakers get back to contending, but the front office has plenty of work to do to get back to that level of play.

The Spurs appear to be in a full rebuild after they traded away Dejounte Murray to the Atlanta Hawks in exchange for a haul of first-round picks. With the team looking to restart, it made sense why they decided to let Walker enter free agency.

Perhaps San Antonio wanted to keep him, but Walker reportedly asked them to rescind his qualifying offer so he could hit free agency which ended up being to Los Angeles’ benefit.

Have you subscribed to our YouTube channel? It’s the best way to watch player interviews, exclusive coverage from events, participate in live shows, and more! 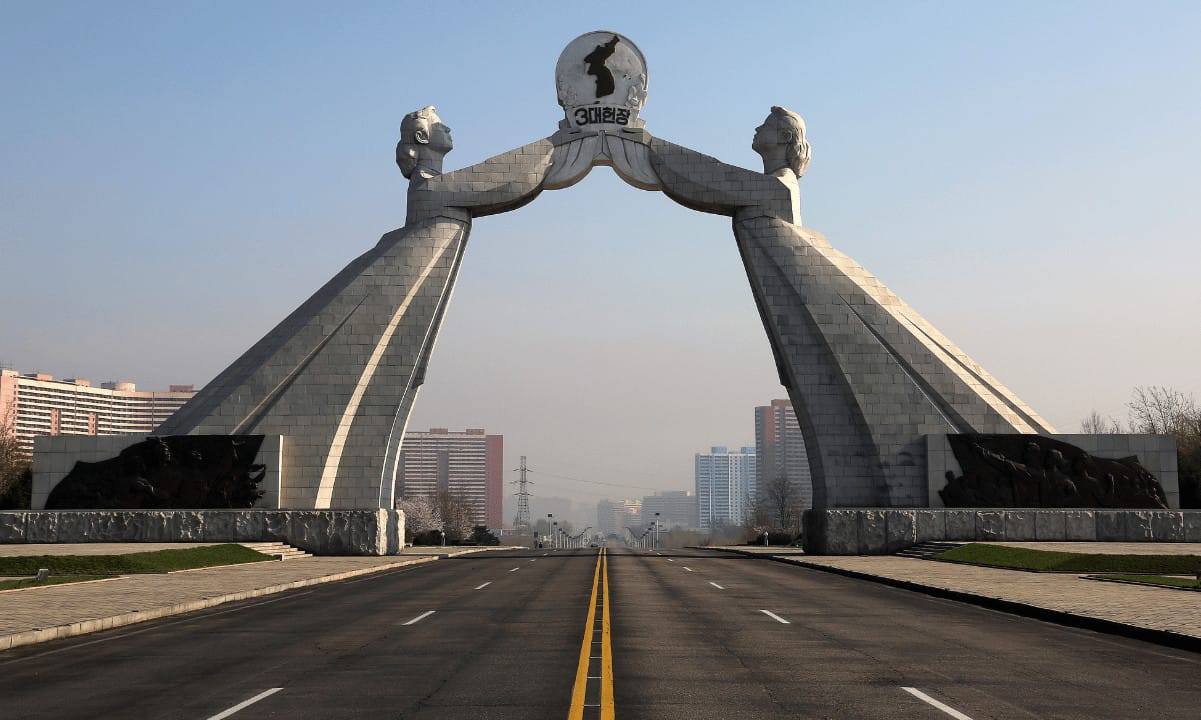