In an extraordinary tirade, he said that bullying and harassment of him started on “day 0” at Parliament.

Sharma, the MP for Hamilton West, claims that he has “hundreds of pages” of documents that show bullying and harassment at the hands of the Labour Party.

At the centre of his claims are accusations of an inability to dismiss underperforming staff, waste of taxpayer money, and bullying.

As with his opinion piece in the NZ Herald on Thursday, he has produced no evidence, so far, to back up the claims.

Jacinda Ardern’s office, Kieran McAnulty and Parliamentary Service have been approached for comment.

In response to Sharma’s Friday evening social media post, a Labour spokesperson reiterated that the party disputed the MP’s allegations.

“As previously stated there have been ongoing issues between Gaurav and some of his staff that his post provides further confirmation of,” the spokesperson said.

“We believe we’ve handled this matter appropriately and in accordance with the normal processes when staffing issues are raised.”

Earlier in the day, Prime Minister Jacinda Ardern said she had “reached out” to Sharma to make sure he was alright after it emerged that there had been “employment issues” being worked through by the Labour whips with Parliamentary Service.

She disputed the allegations Sharma made in the media on Thursday, saying she had not seen any bullying.

Ardern, Webb and Parliamentary Service all said they had been “working constructively” with Sharma for more than a year regarding issues in his office.

And the Parliamentary Service recently paused hiring staff for Sharma’s office, with the intention of providing further mentoring and coaching for the MP before more staff were hired.

On Friday night, Sharma was holding his regular constituency clinics at a Hamilton pharmacy. He was fully booked till closing time at 9pm.

In his social media post, Sharma said the timing of his statements had nothing to do with what was happening in the National Party, but were in response to an employment meeting on Thursday that he believed was an attempt to silence him. 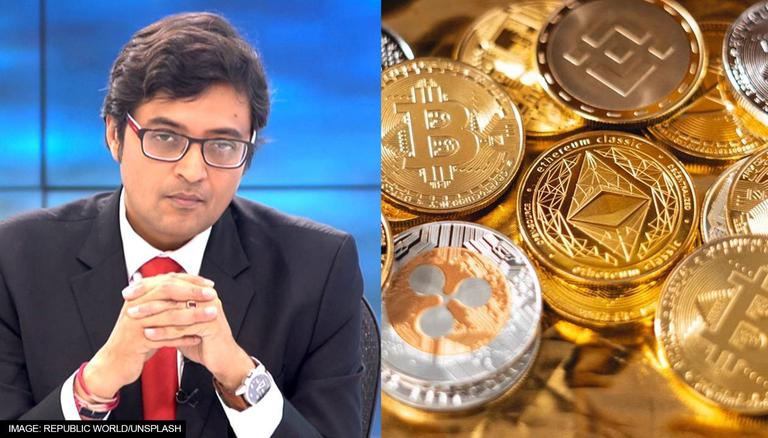