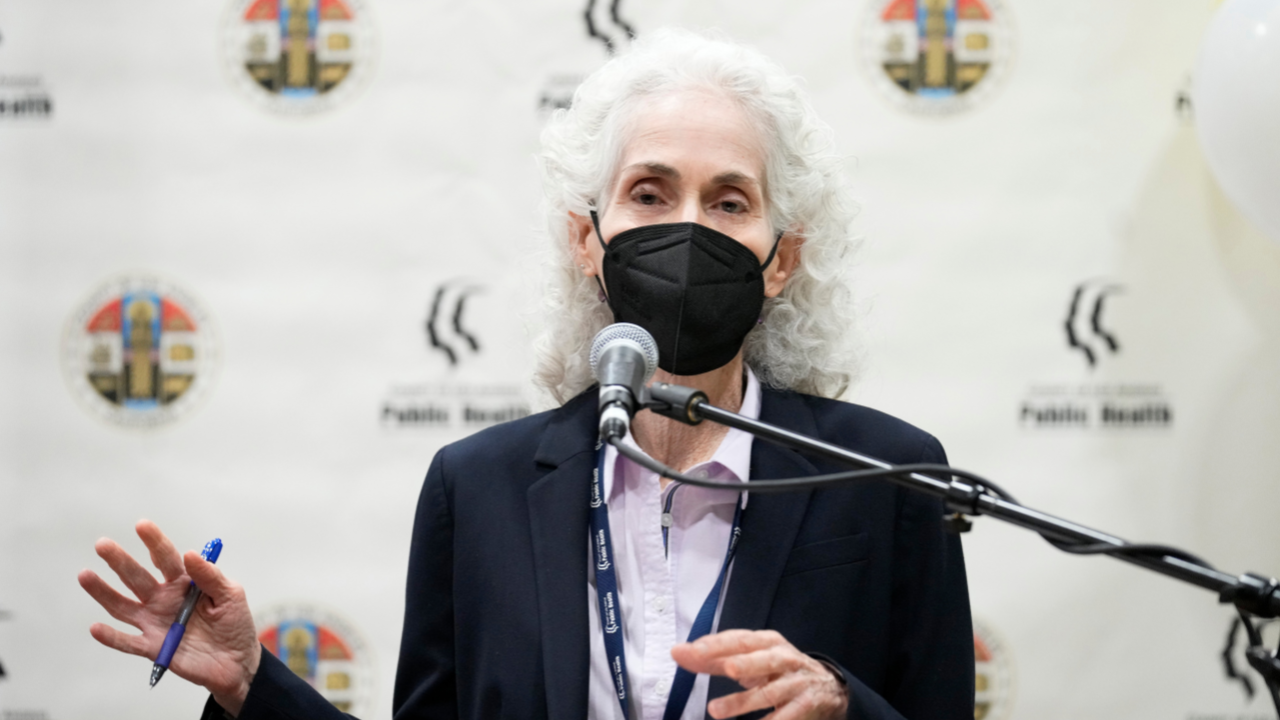 The Los Angeles County Department of Public Health turned off the ability for social media users to reply to its posts, and said in a Sunday statement that its social media accounts are for “informational purposes only.”

The department also said that residents can send a direct message if they have any questions.

“Residents who have questions or are looking for guidance can send a direct message and Public Health will respond as soon as possible,” the tweet states.

Dr. Barbara Ferrer, director of the Los Angeles County Department of Public Health, speaks during an event kicking off coronavirus vaccinations for children at Eugene A. Obregon Park in Los Angeles on Nov. 3, 2021.
(Keith Birmingham/MediaNews Group/Pasadena Star-News via Getty Images)

The Los Angeles County Department of Public Health began to turn off the replies to its tweets on July 28, as well as the ability for users to comment on its Facebook and Instagram posts.

In a statement to FOX 11 at the time, a spokesperson for the department said that the ability for users to comment on its social media posts were disabled after receiving concerns about harassment.

“Public Health has zero tolerance for threats, bullying or harassment on any of our platforms and made the decision to disable social media comments after receiving concerns from numerous residents who were being targeted,” the spokesperson said. “Residents who wish to share their thoughts with Public Health can still do so by sending direct messages to our accounts.”

A spokesperson for the Los Angeles County Department of Public Health told Fox News Digital it has no further comment on the decision.

Adam Sabes is a writer for Fox News Digital. Story tips can be sent to Adam.Sabes@fox.com and on Twitter @asabes10.