To promote Chinese martial arts culture and in line with the “World Martial Arts Day 2022” organised by the International Wushu Federation, Phoenix TV launched a social media campaign #kungfuchallenge on August 13. The campaign has been engaged globally by more than a hundred Kungfu masters, martial artists, and millions of kungfu enthusiasts.

On September 9, we hope to see an explosion of the #kungfuchallenge, we look forward to having more people from every corner of the world to join us, to show, experience, learn this traditional Chinese martial arts, and to make it a lifestyle together!

All the participants will get a chance to win the NFT released by Phoenix TV for the first time and the latest Huawei Mate 50!

Take a video less than 30 seconds, and post it on your social media publicly with the tag #kungfuchallenge, and @us. 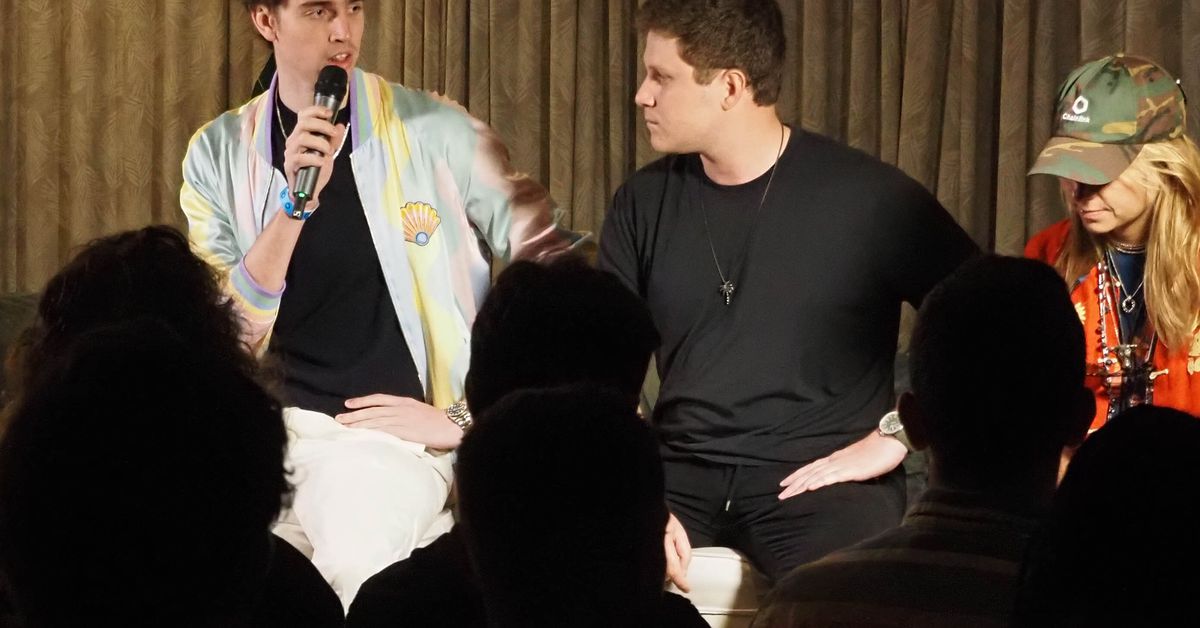