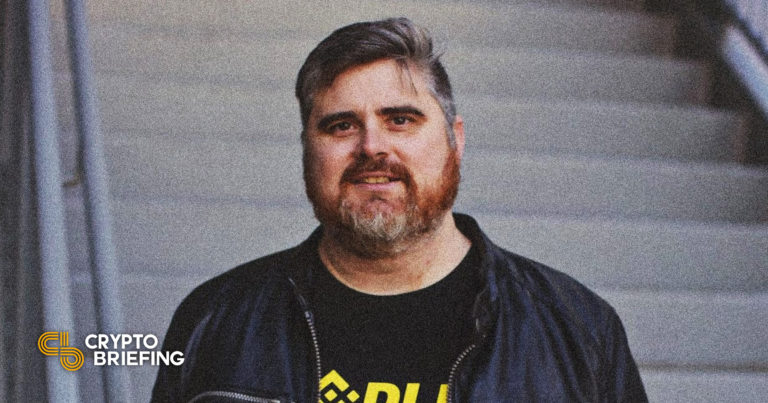 BitBoy’s reputation is reaching new lows in the crypto community.

BitBoy Crypto is facing scrutiny in the crypto community over his failed plan to sue Atozy.

The YouTube influencer named Benjamin Armstrong sparked outrage earlier this month when it was revealed that he had tried to sue another YouTuber known as Atozy. Armstrong issued the threats after Atozy published a video titled “This Youtuber Scams His Fans… Bitboy Crypto” in November 2021. Atozy, real name Erling Mengshoel Jr., announced on Twitter that he was facing a legal battle with Armstrong. This inspired noted crypto personality Cobie to donate $100,000 toward the case and overwhelming support from the community.

In response, Armstrong announced on August 24 that he was ditching the lawsuit, prompting celebration and ridicule from the community. Onlookers created memes, songs, and NFTs to mark the occasion. “It looks like everyone is doing the right thing now… Yay for happy endings,” said Ripple chief technological officer David Schwartz.

Mengshoel Jr. then tweeted a baffling update on August 26. He claimed that Armstrong’s lawyers had not dismissed the case and had, in fact, filed a return of service setting out a deadline for Mengshoel Jr. to provide a legal response. That update prompted a question: was Armstrong lying when he said he was dropping the suit, or was his legal team out of control?

Jake Chervinsky, one of the most prominent lawyers operating in the crypto space, pointed out that court filings sometimes take days to hit the public docket, meaning the return of service could have been filed before Armstrong decided to abandon the lawsuit. However, he indicated that it “takes like five minutes for a plaintiff to file a notice of dismissal” and that it appeared that the procedure had not been initiated.

Armstrong said in response to Mengshoel Jr. that the delay in processing time was the reason for the return of service filing. “Speaking with lawyer today. Will be officially dropped on lawyer end by early next week,” he wrote. “As soon as it’s done, will let everyone know. It’s a process. So yea, it is over. Just need some paperwork done to wrap it up.”

While Armstrong’s response may be legitimate, it’s hard to overlook his patchy history. There’s a reason Armstrong has attracted so much contempt over the years.

At the time of writing, Armstrong has 1.44 million YouTube subscribers on YouTube and more than 883,400 Twitter followers. He’s often one of the first resources crypto newcomers looking for insights stumble upon. However, as the likes of ZachXBT, Coffeezilla, and Anthony Pompliano have called out, Armstrong frequently uses his platform to promote questionable crypto projects to his unknowing—and often inexperienced—audience. Armstrong doesn’t endorse projects just because a fan of them; he does it for a paycheck.

A document that allegedly details Armstrong’s marketing terms circulated the crypto space earlier this year as part of a ZachXBT exposé. The document claimed that Armstrong charges $35,000 for dedicated crypto project reviews, $20,000 to mention a project on one of his live streams, $40,00 for an interview, $10,000 for a Telegram AMA session, and $2,500 for a text article on his website. Mengshoel Jr. made the same allegations in the video that prompted Armstrong’s legal threats.

Several projects—including the likes of Pamp Network and Kasta—have flatlined since Armstrong endorsed them. When a project tanks after Armstrong gives his seal of approval, he frequently deletes or unlists videos promoting the project in an attempt to cover his tracks (a video promoting Pamp, an abandoned project Mengshoel Jr. criticized Armstrong for supporting, is nowhere to be seen now that its token has crashed).

Despite Armstrong’s poor track record, mainstream media outlets have consulted him for his views on Bitcoin, Ethereum, and the broader crypto market on several occasions over the past year. “Let me ask you about some other names that pop up. Shiba Inu, do you like that? Dogecoin, Ripple. Talk to me about those names,” Fox Business anchor Charles Payne asked Armstrong on air on November 1. “I believe Ripple will be the most explosive coin in the next few months,” said Armstrong. XRP peaked at $1.32 nine days later; it now trades at around $0.33.

“Never in the history of this channel have I [mislead my viewers]. Not one time. Not one single time have I ever done that… And the words that come out of your mouth, that buy into the meme culture in the echo chamber that you live in—it’s asinine, Pomp, it really is. You’re out here assassinating people’s characters.”

Those were Armstrong’s words to Pompliano in response to accusations that he deceives his audience. Armstrong has frequently denied the allegations leveled against him and made claims of emotional distress. But in December 2021, he came up with a new response—threatening people with lawsuits. Before his threats against Mengshoel Jr., none of his previous warnings ended up in court. Still, Armstrong once weighed suing Twitter for slacking on giving him a blue checkmark, and he also tried to organize a class-action lawsuit against Celsius as an insolvency crisis hit the fund in June.

Given that Armstrong announced (truthfully or not) that he was dropping his case against Mengshoel Jr. hours after Cobie sent him $100,000 to fund legal fees, there’s a reasonable argument to be made that Armstrong simply uses litigation as an intimidation tactic against his critics. But in this instance, his strategy has backfired (spectacularly so).

How Long Can BitBoy Last?

While Armstrong has faced a backlash over his antics against Mengshoel Jr., he’s unlikely to suffer too much anytime soon. Armstrong might be viewed as a charlatan by many of the industry’s longstanding players, but that doesn’t mean he’s not a hit with newer crypto followers. A glance at his YouTube channel shows that his recent videos pull in similar numbers of views to the ones he posted during the 2021 bull market.

The composition of his viewership must also be considered: even if old followers drop out due to his bad calls, there’ll be newcomers to replace them. Still, at least some of Armstrong’s longtime audience is catching on. In an August 21 video titled “Cardano: MILLIONAIRE MAKER (Why ADA WILL Make You RICH in 2023!),” some viewers called Armstrong out for making bad calls on ADA in the past. “I remember last year when you said ‘this will be the last chance you have to buy ADA at under $1.00’. My bad for not selling it last fall when it was up from there,” they wrote. Another said that Armstrong’s analysis was “much like last year’s videos about XRP making you rich and then the price dropping by 5x.”

For now, BitBoy Crypto is still the world’s biggest crypto influencer, but with every new controversy, Armstrong’s media business comes closer to suffering the same fate as the dubious tokens on his shill list—going to zero.

Disclosure: At the time of writing, the author of this piece owned ETH and several other cryptocurrencies. 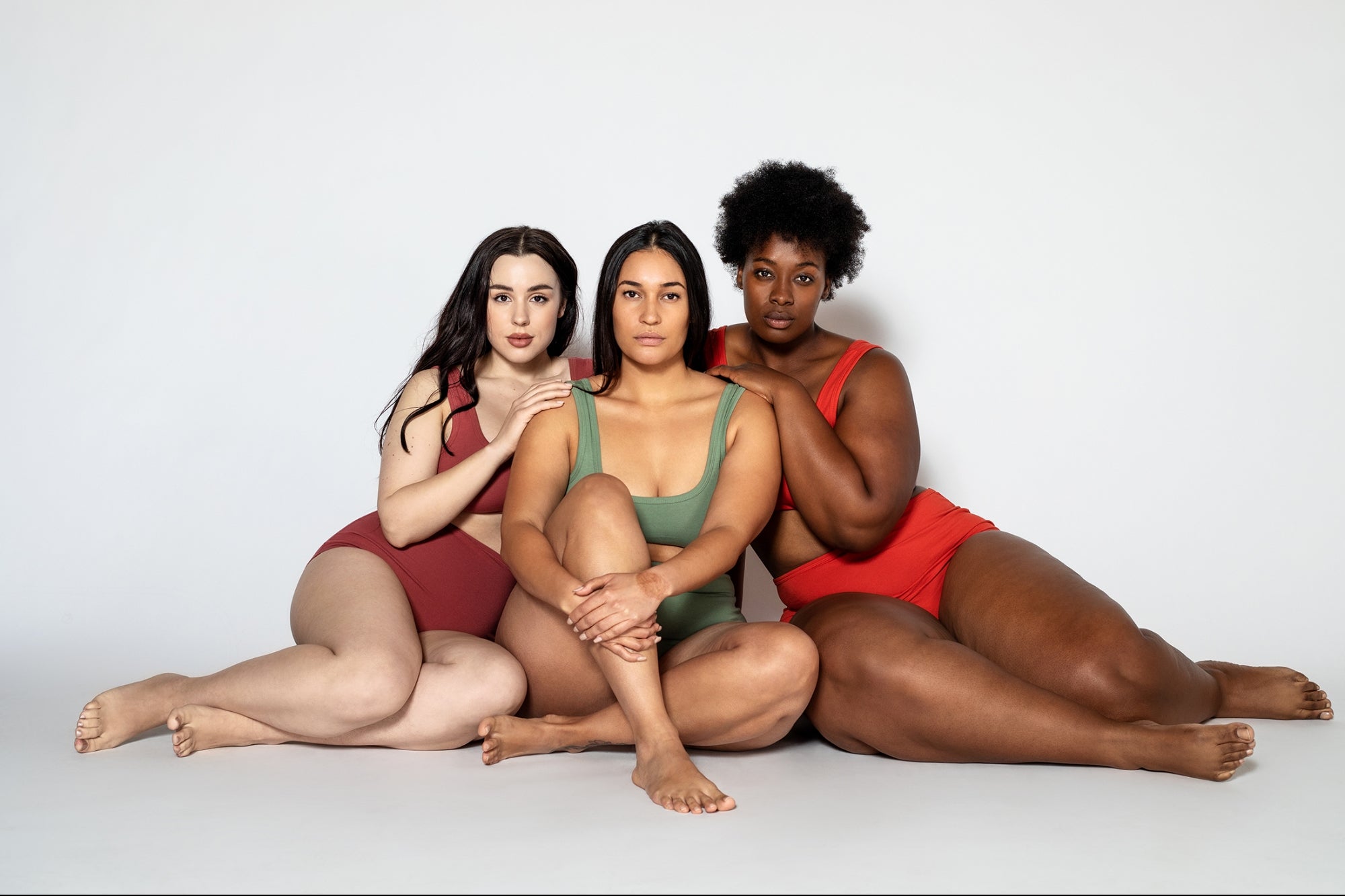