In a video, which amassed 900,000 views before quickly being deleted, North told viewers that her favorite movie of all time is ‘The Conjuring 3.’

The 9-year-old shared the surprising revelation in a short clip posted to the joint TikTok account kimandnorth that she shares with her mother.

North explained to her 9.6 million followers that she likes to start her mornings by watching the 2021 horror flick, which has an R rating for “terror, violence, and some disturbing images.”

She then proceeded to pan the camera around to her TV screen, which showed ‘The Conjuring 3: The Devil Made Me Do It’ on a movie streaming site.

Although comments for North and Kim Kardashian’s joint account are always disabled, some TikTokers uploaded videos asking viewers what they thought of North’s claims.

Some TikTok users thought it was inappropriate for the 9-year-old to watch the horror film, as they criticized her mom.

“That’s far too old for her, under 15s shouldn’t be watching it” one wrote.

“Kim Kardashian needs to watch her child this movie is not for kids,” another added.

“Why is North’s favorite movie the conjuring 3? that doesn’t sit right with me,” a third shared. “Kim collect your child.”

Others, however, defended North and Kim, saying they too watched scary movies when they were kids.

“I watched way worse sh*t and more scary sh*t when I was her age BFFR,” one user commented. “People just wanna stay mad at stuff.”

“I literally watched so many R rated movies even before I was in elementary,” another shared. “Wasn’t almost every child watching scary movies under 13? I don’t see the big issue,” someone else said. 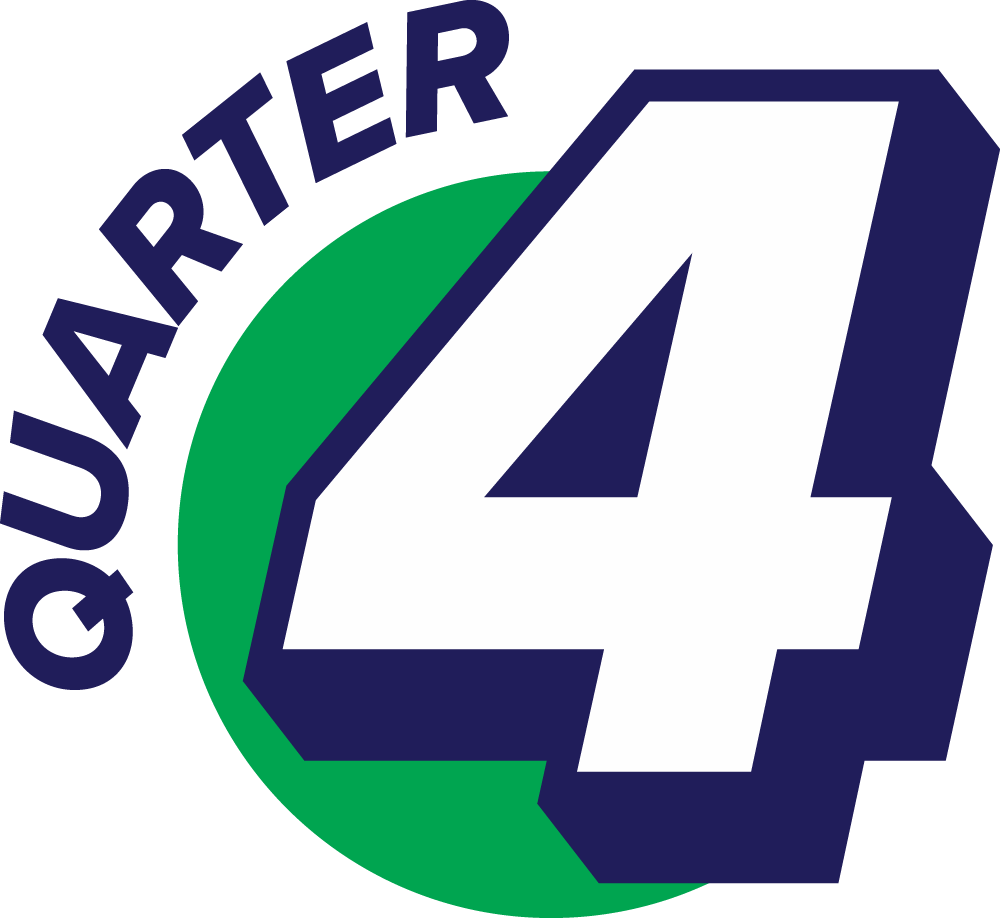