Tanzania has installed high-speed internet services on the slopes of Kilimanjaro, allowing anyone with a smartphone to tweet, Instagram or WhatsApp their ascent up Africa’s highest mountain.

The state-owned Tanzania Telecommunications Corporation set up the broadband network on Tuesday at an altitude of 3,720 metres (12,200ft), with the country’s information minister, Nape Nnauye, calling the event historic.

“Previously, it was a bit dangerous for visitors and porters who had to operate without internet,” he said at the launch of the service, flanked by government officials and tourists.

“All visitors will get connected … [up to] this point of the mountain,” Nnauye said at Horombo huts, one of the camps en route to the peak.

He said the summit of the 5,895-metre mountain would have internet connectivity by the end of the year.

The move is the latest example of efforts to increase connectivity in the world’s wildest places. The first mobile phone call from the summit of Everest was made in 2007, via a Chinese phone mast.

That is in stark contrast to when Edmund Hillary and Tenzing Norgay reached the summit of the world’s tallest mountain on 29 May 1953. News of their achievement did not reach the outside world until 2 June, just in time for the coronation of Queen Elizabeth II.

More practically, the huge strides in communications devices have allowed climbers, ocean sailors and polar explorers to have access to the most up to date weather forecasting and the ability to call for rescue in event of an emergency.

As mobile phone networks have expanded to ever more remote places, small pocket-size satellite communications devices such as Garmin’s inReach Mini – which allows tracking, positioning and the ability to send and receive text messages – have meant that even in polar regions, travellers are never truly out of touch.

The downside, however, as some UK mountain rescue teams have pointed out, is that the over-reliance on fallible technology, including navigation software installed on mobile phones, has led to some climbers and walkers getting into trouble. The British Mountaineering Council has said repeatedly that mobile phones should never be solely relied on for navigation.

The latest moves on Kilimanjaro follow the Tanzanian government’s announcement of plans to build a cable car on the southern side of the mountain, which caused outrage among climbers, expedition companies and environmentalists.

Kilimanjaro is an important source of tourism revenue in Tanzania and neighbouring Kenya, with about 35,000 people attempting to reach the peak each year.

Immortalised in Ernest Hemingway’s short story The Snows of Kilimanjaro, the mountain is part of a national park as well as being a Unesco world heritage site.

Agence France-Presse contributed to this report 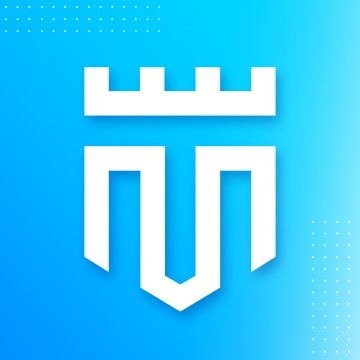 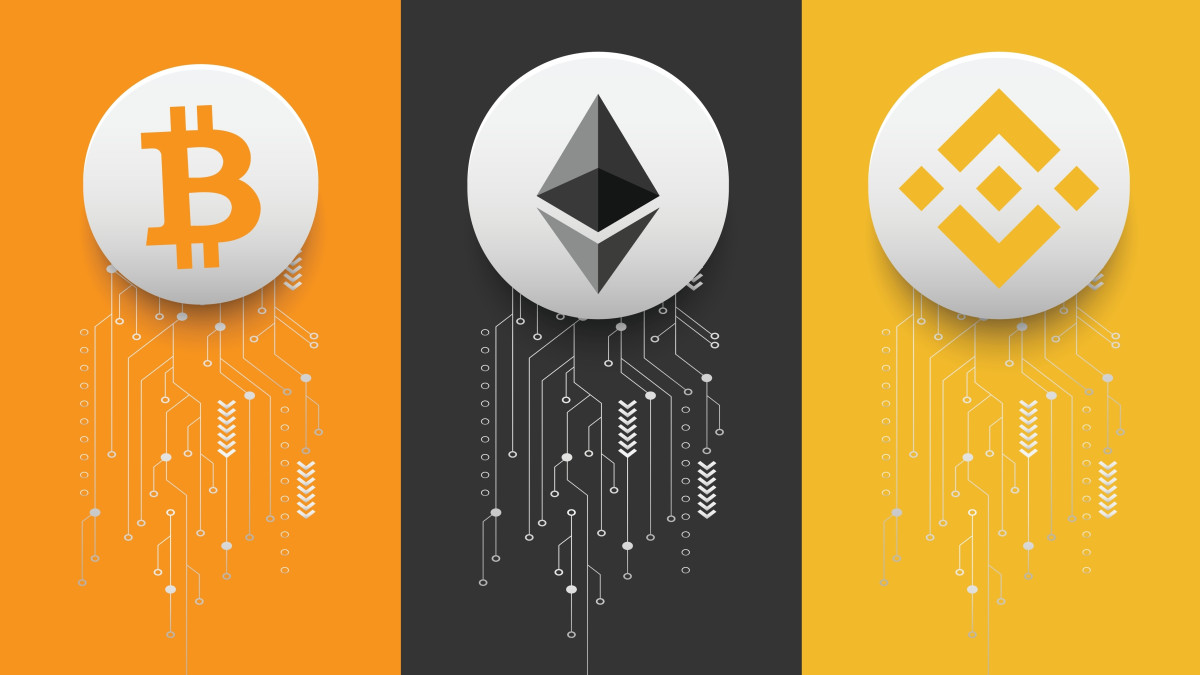