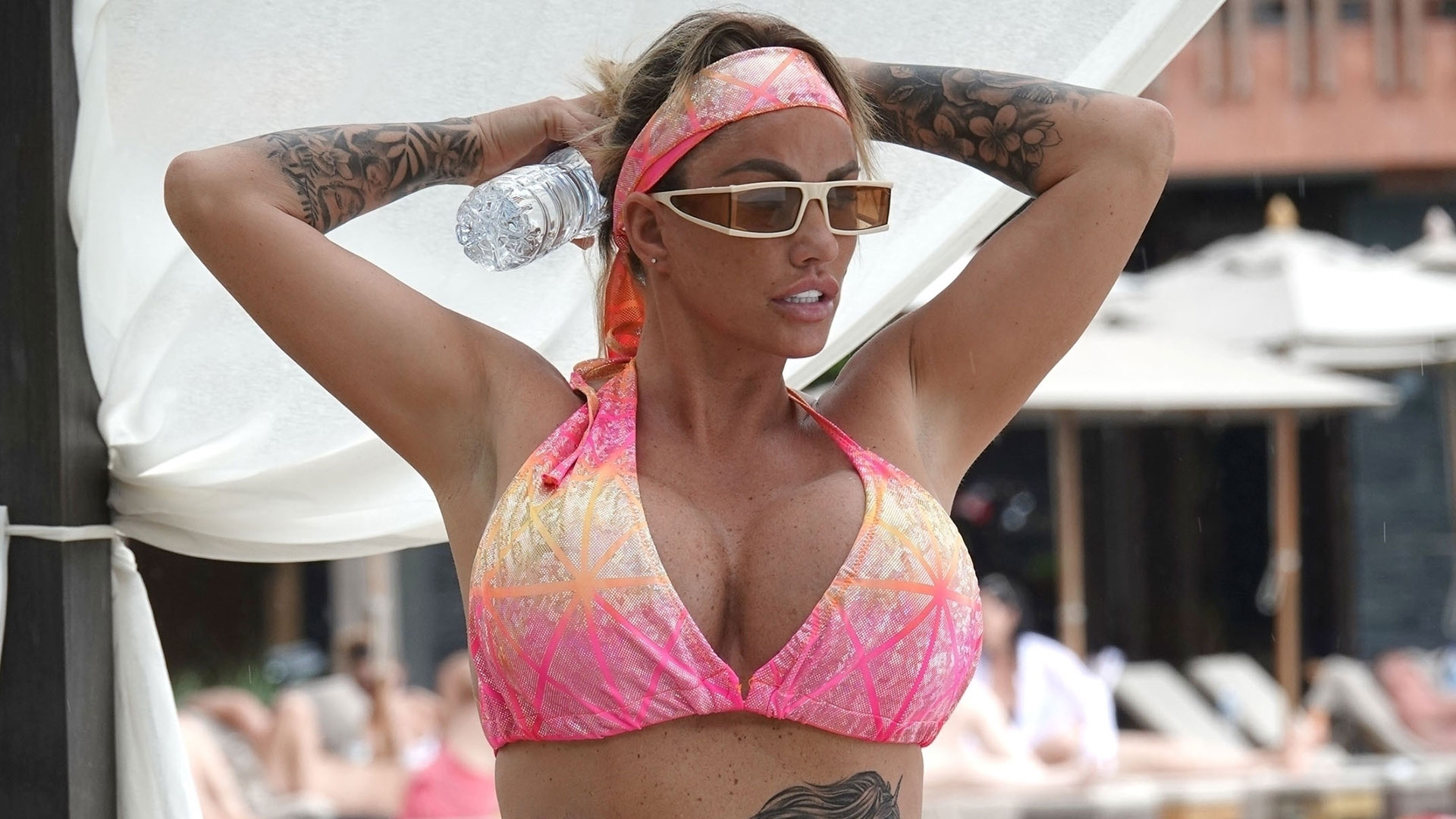 KATIE Price broke her social media silence to show off her latest tattoos to her OnlyFans subcribers.

The former glamour model, 44, who recently had her biggest boob job ever, told subscribers she was ‘chilling’ in a sexy crop top and shorts.

“She’s posted on her OnlyFans account with a pic of herself in a crop top and shorts, telling fans she’s just ‘chilling’ and flashing her tatts,” a source told The Sun.

The mum of five, who last week revealed a sprawling stomach inking, said: “Watch this space….Hey, this is a message to everyone on OnlyFans – I can’t wait to do a new shoot showing my new tattoos and my new hair that I’m actually doing at the moment.

“As you know, this is the only site I’m on having come off all my socials.

“But I’m doing photoshoots and stuff just for you guys.

“I’ve got lots of new photos that I still wanna show you from shoots that I’ve done, so hang on in there. There’s going to be more collabs coming, more shoots coming from me and more insight into my life. 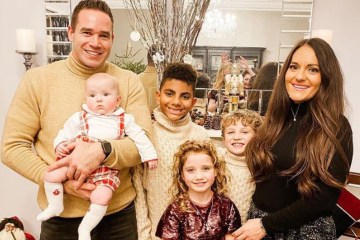 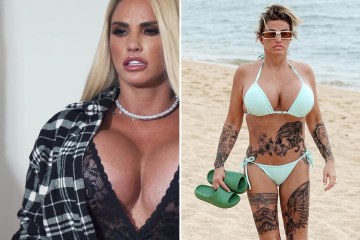 “Every day I wanna give you a new insight into stuff that I’m doing.”

Members have recently complained to the pin-up that the photos and videos on her page have been tame – and Katie has been regularly forced to slash fees to attract new business.

Last week she moved to assure fans forking out £11 a month that she’s going nowhere.

She recorded a message on her OnlyFans page to reassure devotees: “Hi everyone, just to let you know I’ll still be posting on here as I love doing what I do on this site so you’ll still hear from me every day.”

And she added in a typed message that she was “here to stay”.

In an Instagram post, the reality star had spoken out about her social media blackout and said: “I will be coming off all social media for a period of time.

Back in January Katie revealed that she had joined the over 18s site in a bid to make millions and ’empower women.’

Speaking exclusively to The Sun at her press conference for the launch, Katie told us: “I’m in my 40s now. I’m in control of what I want to do, not what the magazines want me to do.

“Obviously I’ll still do sexy shoots because that’s what I love doing.”