What comes to mind when you think of blindness? Is it a person donning dark sunglasses, possibly with a cane, or a guide dog?

There are certainly people with vision loss who fit this bill, but for many others, their experience of blindness is not quite so black and white.

Karan Nagrani is legally blind, but if you passed him in the street it’s likely you wouldn’t know.

Diagnosed at the age of 11 with a degenerative genetic condition called retinitis pigmentosa, the now 36-year-old only has a fraction of his vision remaining.

“It starts off as night blindness and loss of side vision, and then the central [vision] starts to get affected,” Mr Nagrani said.

“When people look ahead, they see 180 degrees … I see less than three degrees, and at night, it’s completely black.”

From his home in the southern coastal city of Albany, Western Australia, Mr Nagrani has made it his mission to educate people on what he calls the “spectrum of blindness”.

“I think people have this misconception that if you’re blind, your eyes don’t look normal,” he said.

“I can still make eye contact because I can still see a little bit, so people get a little confused.”

When meeting new people, Mr Nagrani said he often felt he had to “convince” them of his disability.

“I feel a sense of fear until I’ve convinced them that I have a disability because I don’t want to be called a fraud.

“That is the fear that people are going to say, ‘His eyes look normal, he’s making eye contact, I think he’s faking it’.”

Knowing there would come a day when he would lose his sight, he didn’t let his diagnosis deter him from pursuing his dream career.

“Growing up, I knew I was going to go blind, but I didn’t want to pick a career based on that … I wanted to live my life and do something that I enjoy,” he said.

“Being creative, I got into graphic design and filmmaking, and I did that for 14 years.

“I’m proud to say I had a really successful career in marketing that I had to give up because I can’t use laptops or computers anymore.”

He’s still got it

With the knowledge and skills gained from his career, Mr Nagrani is putting them to use by creating infographics and videos for social media using his smartphone.

“Growing up, I never saw any content that prepared me for what it is that I will or won’t see,” he said.

“Now, I’m using my graphic design skills while I still can to create resources that other people are using.”

“Social media is all about entertainment … you can present serious information, within reason, in a fun manner.

“Going by the responses that I get, it’s actually the entertaining, informative posts that are most engaging because people actually stop and read and comment.”

But not everyone on the internet has his positive energy.

“There’s always that one person who has something nasty to say,” he said.

“I remember putting up a post once where I showed people what it’s like to wake up with retinitis pigmentosa … one of the shots was on the balcony, showcasing the beautiful Albany landscape.

“Someone commented, ‘What a waste of such a beautiful view on someone like you’.

“I get those comments, but I actually think that’s a reflection on them, and I brush it off.”

Often patients put in a lot of effort to appear “normal”.

“Many people will think they’re just normal people and get irritated and annoyed if they bump into them, for example, or take longer to sit down on a bus because they’re having to feel their way around the seat,” Professor Morgan, from the University of Western Australia and managing director of Lions Eye Institute in Perth, said.

“I do get those comments from patients actually; that they put an enormous amount of effort into nullifying the disability as much as possible.”

Professor Morgan said services had improved dramatically for vision-impaired people in recent years, but there was still a way to go in regard to awareness.

“These people are putting a huge effort into mixing in society, and so increasing the tolerance [would help, as well as] an awareness of the different sorts of vision that you lose with these broad categories of diseases.”

For Mr Nagrani, sharing his personal experience online is about fostering acceptance for all forms of blindness.

“It makes me so happy to see people from across the globe message me, asking me if they can share my posts to raise awareness,” he said.

“I feel like even though I’ve had to give up my marketing career, I’m actually finding this more fruitful, in the sense that I feel like I’m really making a difference now.”

ABC Great Southern will deliver a wrap of the week’s news, stories and photos every Thursday. Sign up here. 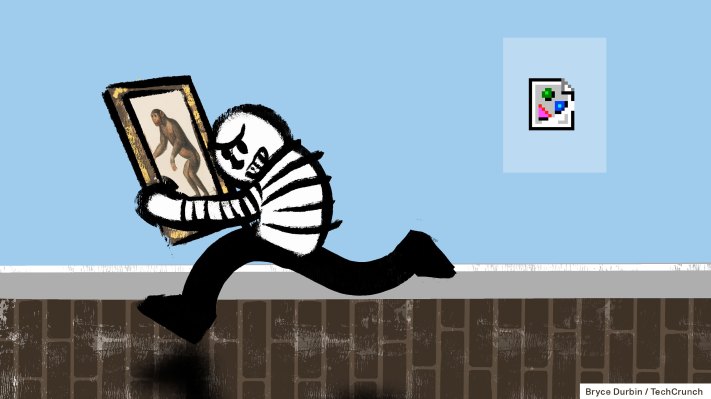