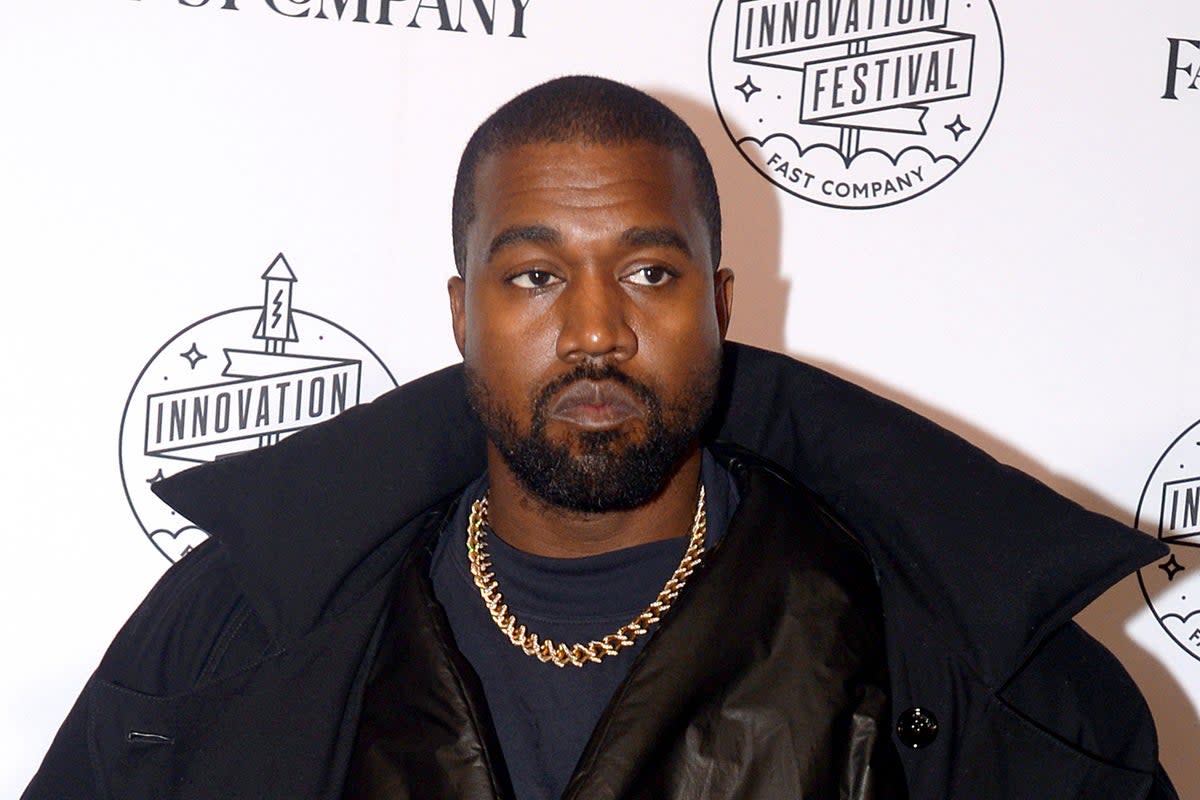 The rapper – who now legally goes by the name “Ye,” raised eyebrows on Monday when he uploaded a fake front page of the New York Times to Instagram announcing: “Skete Davidson dead at age 28.”

He has now done a u-turn and taken down the image after it sparked a furious online backlash.

The “joke” is said to have enraged Kardashian, with whom he shares four children, and follows reports that Davidson has been seeing a therapist for “trauma therapy” after enduring months of online harassment from West over his relationship with the SKIMS mogul.

The actor and comedian, 28, is believed to have first sought help in April after being “triggered” by the Gold Digger hit-maker, who made numerous threatening posts about him on social media including sharing an animated video featuring a character that looked like Davidson being buried alive.

“He has been in trauma therapy in large part [due to Kanye],” a source told People.

“The attention and negativity coming from Kanye and his antics is a trigger for [Pete], and he’s had to seek out help.”

The insider added: ‘[Pete] has no regrets for dating Kim and wants it to be made very clear that she’s been nothing but supportive of him throughout their relationship. Moving forward he just wants to focus on his career.”

Davidson and Kardashian called time on their nine-month relationship last week with sources close to the couple claiming that they struggled to maintain a long distance romance with her based in the US while he is currently filming a new movie in Australia.

Kardashian and Davidson have yet to address the break-up themselves. 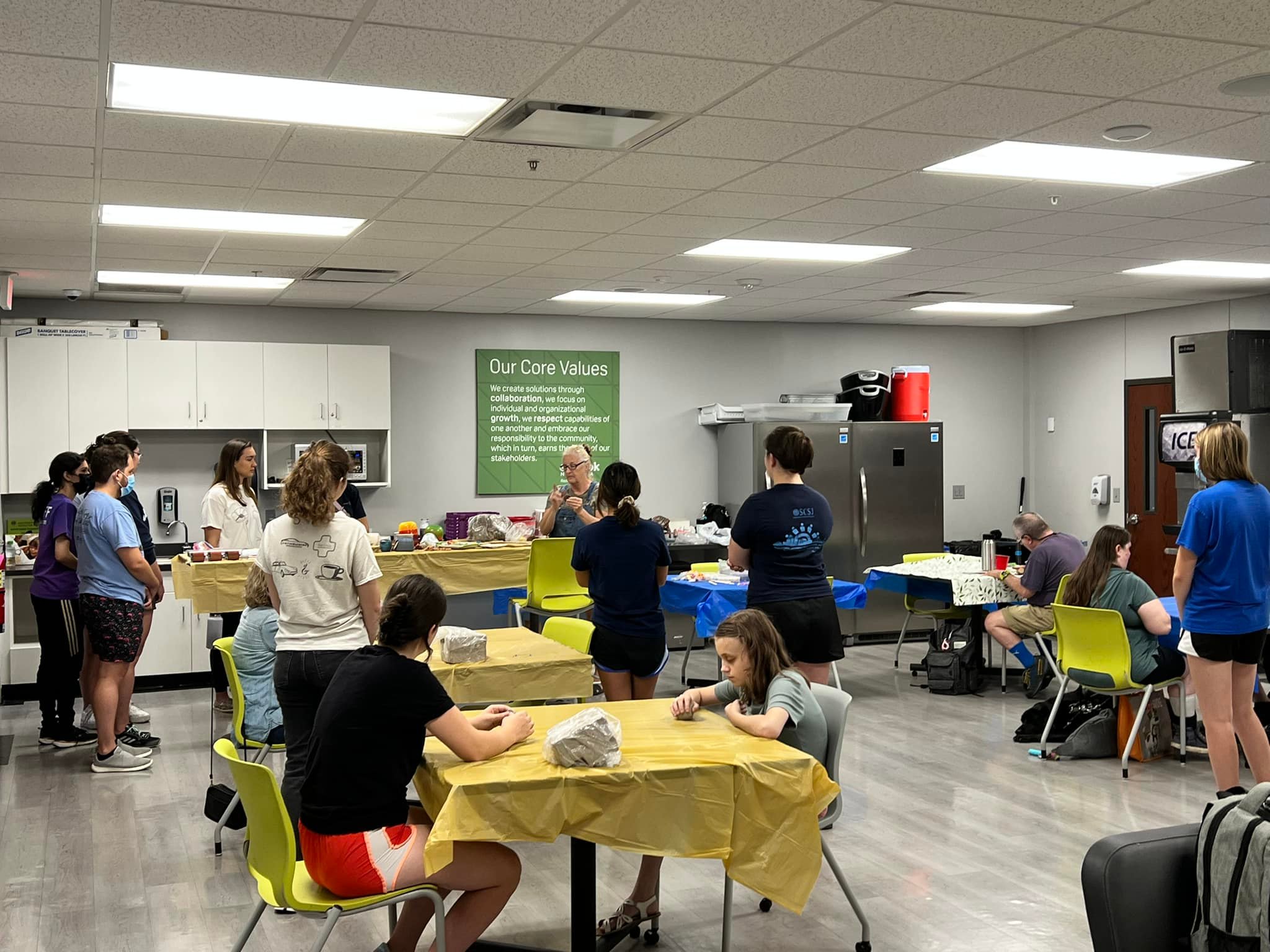