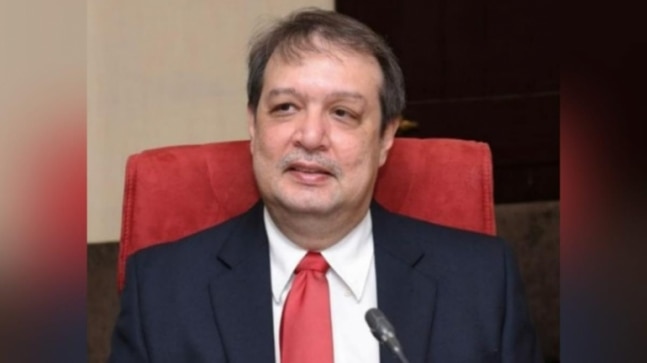 Justice JB Pardiwala called for the regulation of social media, saying they are overrun by ‘half truths’. 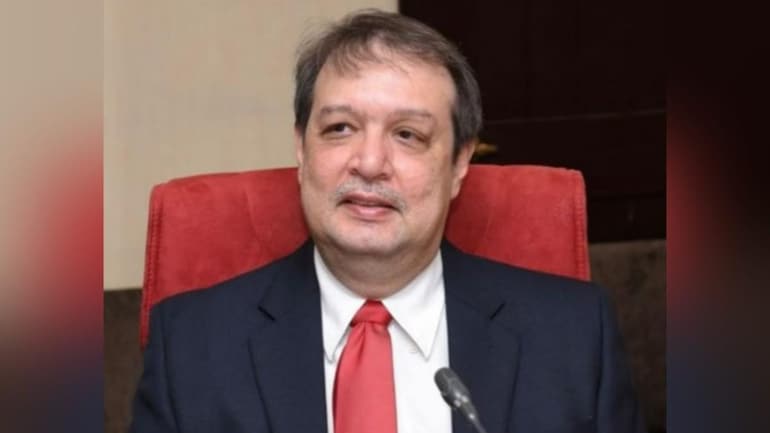 Justice JB Pardiwala, part of the Supreme Court bench that rapped former BJP spokesperson Nupur Sharma for remark on Prophet Muhammad, called for strict regulations of social media, claiming that media trials are not healthy for rule of law.

During a virtual address on Sunday, Justice JB Pardiwala said social media is overrun by people “possessing half truth and information” and those who don’t understand rule of law, evidence, judicial process and limitations.

“A trial is supposed to be carried out by the courts. Trials by digital media are undue interference for the judiciary. This crosses the Laxman Rekha and is all the more problematic when only half truth is pursued. Constitutional courts have always graciously accepted informed dissent and constructive criticism,” Justice JB Pardiwala said, adding that personal attacks on judges will not be tolerated.

“Social media is primarily resorted to expressing personalised opinions more against the judges, rather than a constructive critical appraisal of their judgements. This is what is harming the judicial institution and lowering its dignity,” Justice JB Pardiwala stated.

“This is where digital and social media has to be regulated throughout the country to preserve the rule of law under our constitution,” he said.

The Supreme Court justice also said that ‘immense power’ of social media platforms is used to precipitate perception of guilt or innocence even before a trial is complete.

“Even before the trial is over, society starts believing the outcome of judicial proceedings. Regulation of social media, especially in the context of sensitive trials which are sub-judice, must be considered by Parliament by introducing regulatory provisions,” he added. 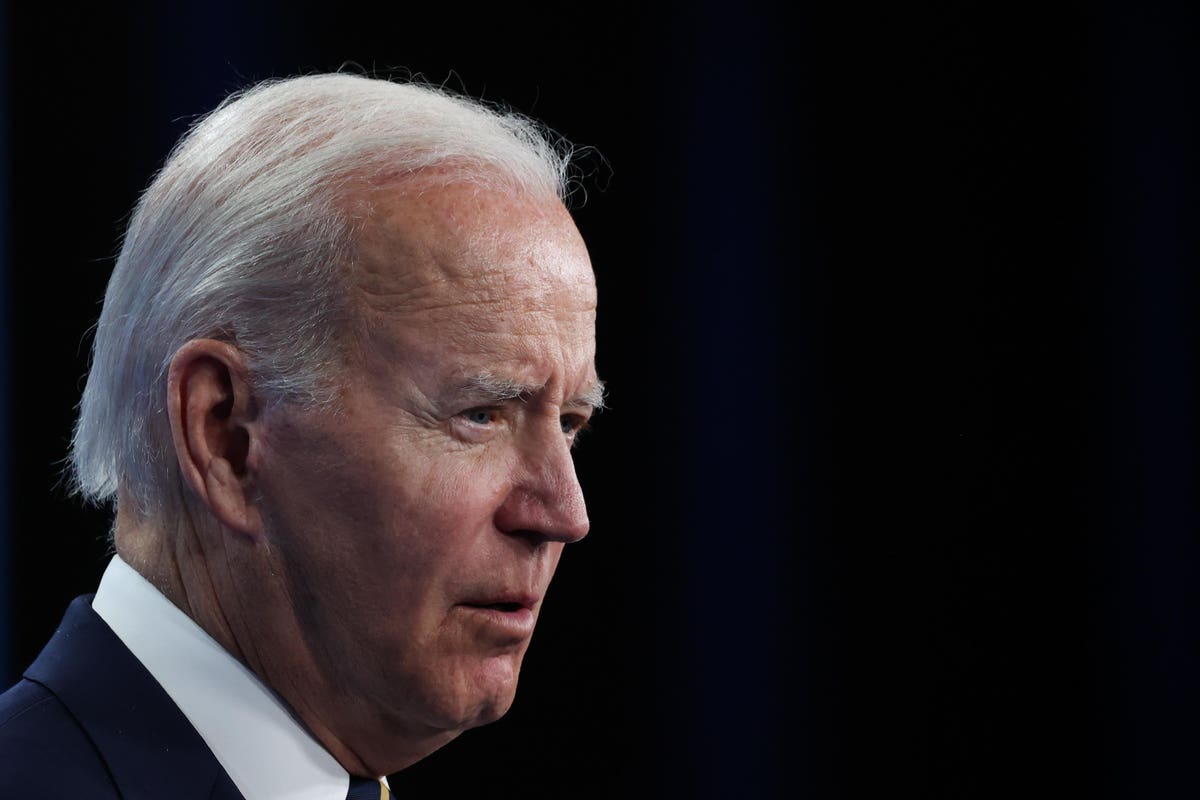