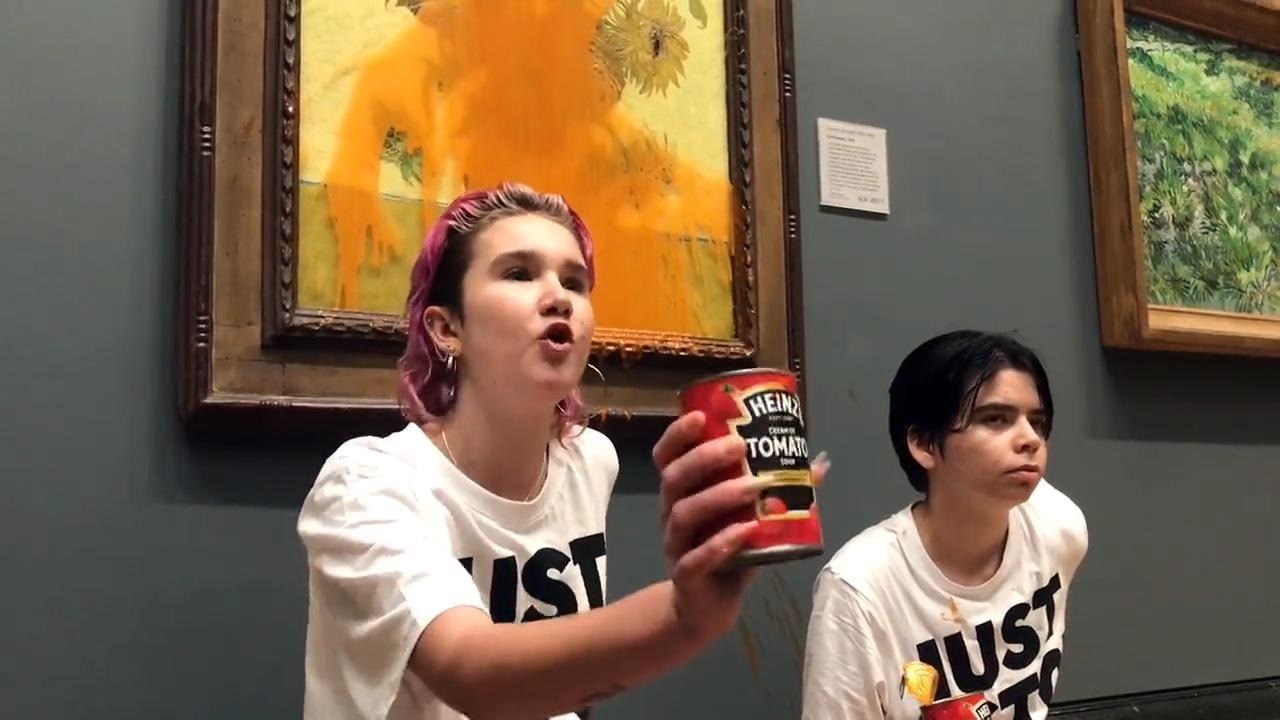 It all started with a can of soup.

On October 14, two activists from the campaign Just Stop Oil threw cans of tomato soup at Vincent van Gogh’s famous Sunflowers painting before gluing themselves to the wall at London’s National Gallery. Nine days later, two activists from the German group Letze Generation smeared Monet’s Les Meules with mashed potatoes. Similar protests have sprung up across Europe, so what is fueling this international food fight?

“What is worth more, art or life?” Phoebe Plummer, one of the Just Stop Oil activists, said at the National Gallery. “Is it worth more than food? More than justice? Are you more concerned about the protection of a painting or the protection of our planet and people?”

The paintings themselves were behind glass and undamaged, but the protesters’ actions have caught the media’s attention worldwide, and so too have their warnings. Just Stop Oil is a coalition of environmental activist groups that use civil resistance and prosecutable action to force governments, in this case in the U.K., to commit to halting all future licensing and production of fossil fuels. It has sister organizations across the world, with Declare Emergency representing the coalition in the U.S.

“Why are we protecting these paintings when we are not protecting billions of human lives and millions of species?” Mel Carrington, a spokesperson for Just Stop Oil, asked.

“The cost of living crisis and the climate crisis are driven by fossil fuels. Energy is now unaffordable for millions who can’t afford to heat a can of soup or boil some potatoes,” Carrington told Newsweek.

Such high-profile stunts have drawn attention to the Just Stop Oil protesters’ cause, but while many have praised their cause, the tactics have drawn widespread criticism.

“While their passion is admirable, their tactics are repugnant,” tweeted Michael Mechanic, a senior editor at Mother Jones. “Why Van Gogh?”

Tucker Carlson called the activists “religious extremists” on Fox News, saying, “It’s not only Europe, that’s happening all over this country.”

The activists themselves are not concerned by these condemnations. “We are undeterred by such criticism,” Carrington said. “We know that there is huge U.K. public support for nonviolent direct action.”

A poll carried out by The Guardian indicates that 66 percent of people in the U.K. approve of nonviolent climate protests. But many have questioned why the protesters are targeting great works of art rather than more direct sources of greenhouse emissions.

Carrington pointed to other actions Just Stop Oil has taken, saying, “In April, we disrupted the flow of oil around the U.K. directly by blocking key oil terminals. For over two weeks, we kept up the pressure, which resulted in shortages of petrol and queues at petrol stations across the southeast of the U.K. There was virtually zero attention paid by the media to this action. By contrast, in October we have achieved a much greater media response.

Carrington added, “Since we know that U.K. politicians respond to media headlines much more readily than they do to real-world events we count this as a huge success.” 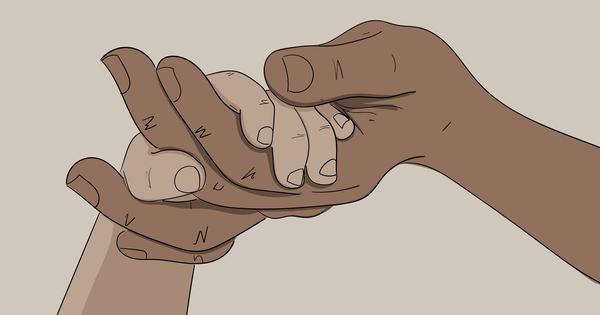 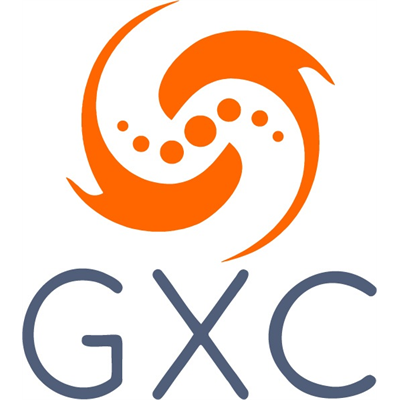