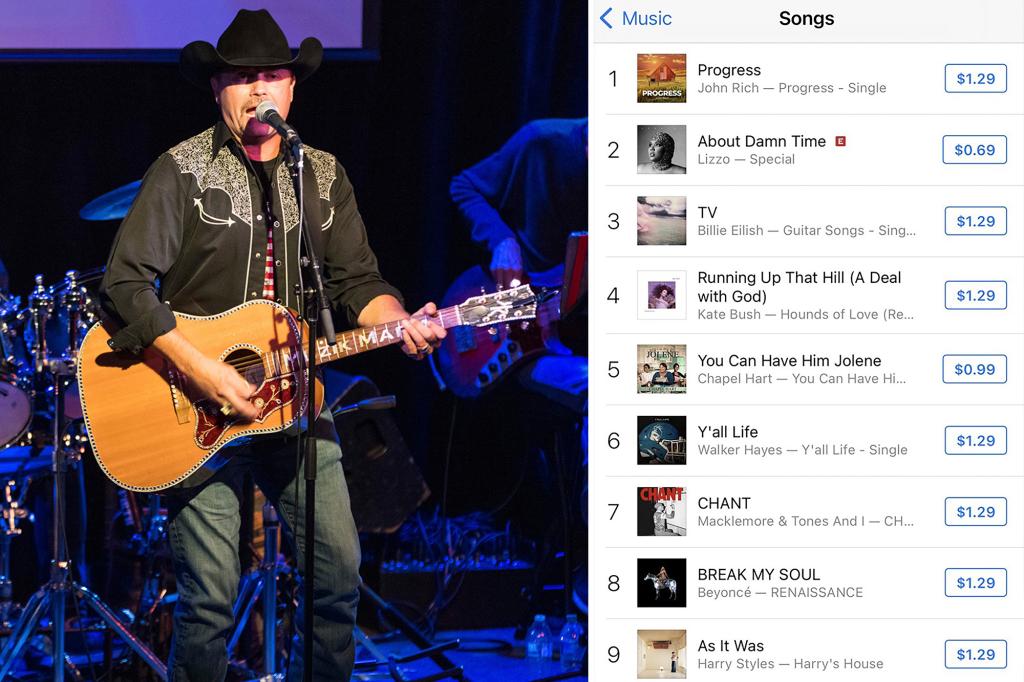 A country music star shunned so-called “woke” record labels and released a song directly to Donald Trump’s social media app Truth Social and video-sharing site Rumble — catapulting it to No. 1 in the world on the Apple iTunes song chart.

John Rich, the Nashville-based musician and one-half of the duo “Big and Rich,” released his latest song, “Progress,” on Friday.

Truth Social and Rumble have emerged as alternatives to mainstream sites such as Twitter and YouTube, which have been accused of stifling free speech from conservatives.

Rich, an unabashed conservative, saw his song outperform those by hit-makers such as Billie Eilish, Kate Bush, and Lizzo.

“Here I am with no record label, no publisher, no marketing deal,” Rich told Just the News.

“I just got a song that speaks to a lot of people, and Truth and Rumble pushed it out there. And man, I’m really proud of what we did today.”

The song’s lyrics are overtly political.

“There’s a hole in this country where its heart used to be, And Old Glory’s divided, on fire in the street…They say Building Back Better will make America great…If that’s a wave of the future, all I’ve got to say,” read the first verse.

“They invite the whole world to come live in our land…And leave our countrymen dying in Afghanistan…They say let go of Jesus and let government save…You can have back your freedoms if you do what we say.”

Rich said he doubted that mainstream record labels would have agreed to put out a song with conservative themes.

Rich said he was too suspicious of big tech and radio stations, so he looked for alternatives.

“And I thought, you know what, I’m gonna reach out to Truth Social and reach out to Rumble because they still allow free speech over there.”

He added: “Why would I launch this song on the platforms that I’m railing against in the lyrics?” 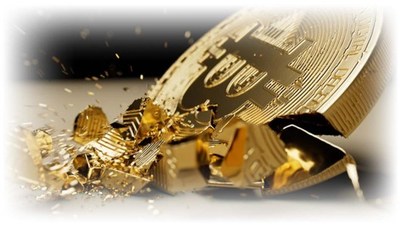