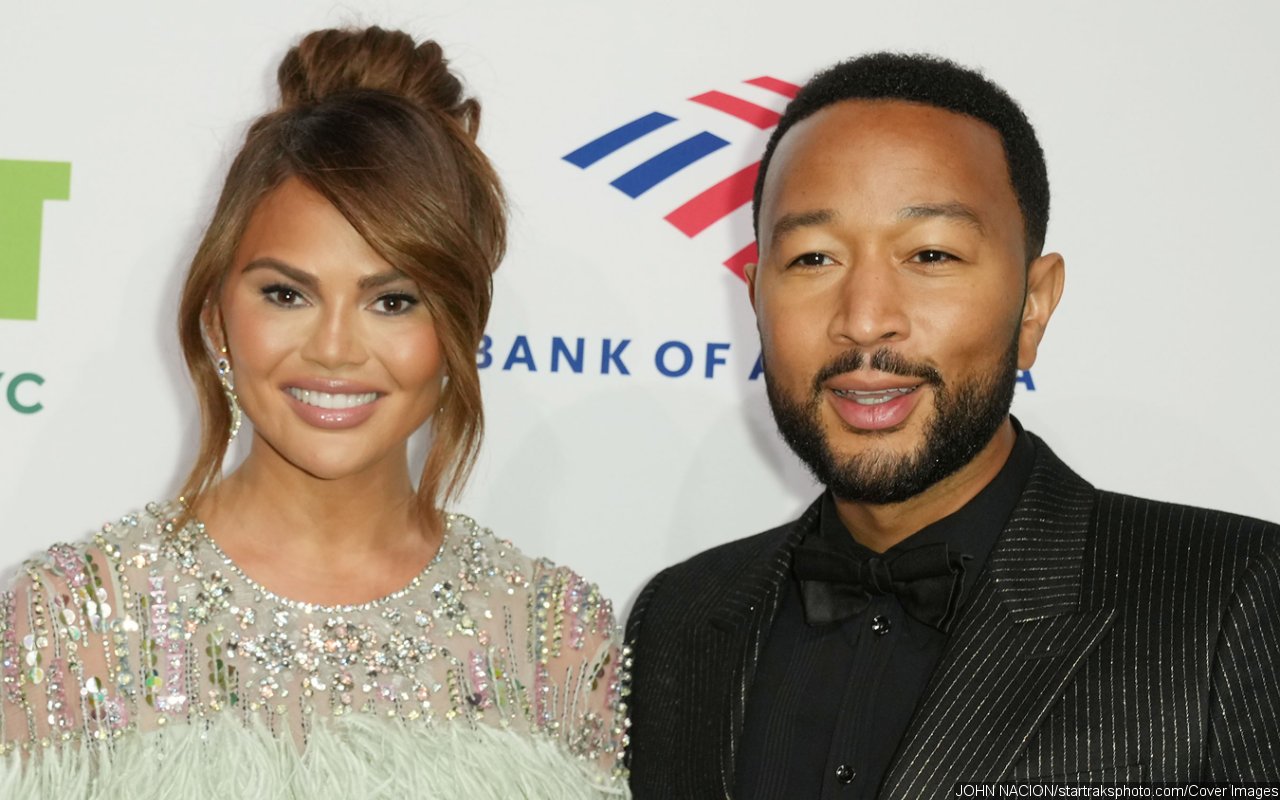 In a new interview, the ‘All of Me’ crooner also says that he believes his spouse is better at social media than he is as she is ‘more natural’ and ‘very fluent’ at it.

AceShowbiz –
John Legend is praising the way Chrissy Teigen handles social media. In a new interview, “The Voice” judge says that his 36-year-old model wife, who was once hit with cyberbullying scandal, is a “natural” on social media.

Chrissy has built-up a huge online over the years and John accepts that his wife is better at social media than he is. John explained, “She’s more natural at it. She’s exactly the right age and temperament to be very fluent in the ways of Twitter and Instagram. She’s funnier than me. She’s prettier than me. I enjoy being a part of her photos and her public conversations, but I’m just not as good at doing it as she is.”

Asked if they ever disagree about over-sharing, John told The New Yorker magazine, “Not really. Maybe years and years ago, when Twitter and Instagram were brand-new. It was just a different time for both of us. I was quite a bit more famous than she was. So, when she first got on Twitter, it wasn’t as Chrissy Teigen, famous person.” The 43-year-old singer added, “I think she approached it with a little less caution back then. She sort of infamously got in trouble for things she said, like, ten years ago, but I think people were transferring the power she has now to those ten-year-old tweets. She’s aware of that power and knows how to wield it wisely now.”


YUNGBLUD Claims Harsh Criticism Makes His ‘World Turn Inside Out’ 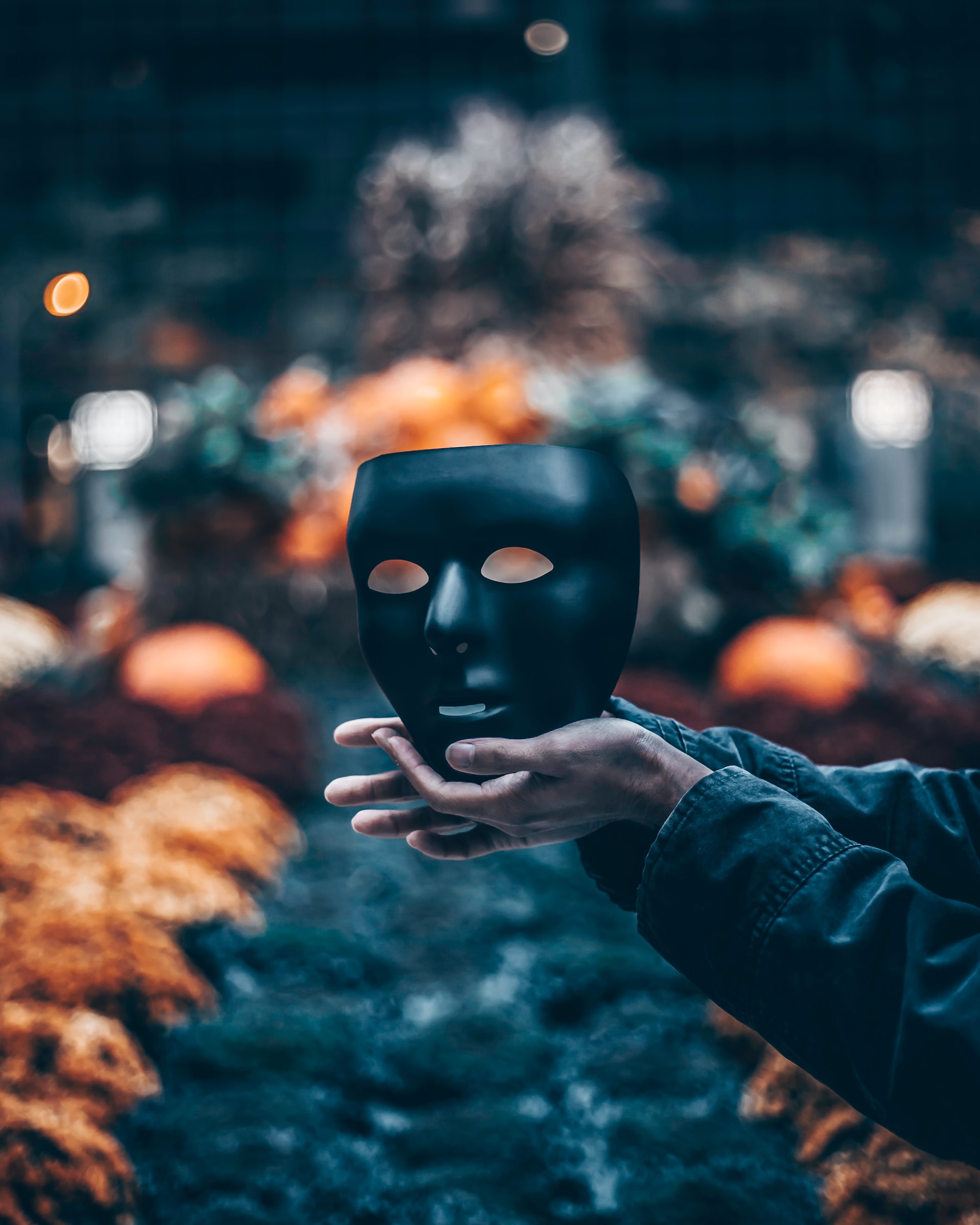