Joe Rogan’s buddy Elon Musk hooked him up with a sneak peek at the latest version of Tesla’s Cybertruck, the comedian posting new up-close images to his social media accounts.

Joe Rogan was given a sneak peek at the updated Tesla Cybertruck
(2013 Syfy Media, LLC/Tesla)

The latest prototype of the electric pickup was shipped to Tesla’s Austin headquarters last weekend, where Musk has been testing the “awesome” vehicle.

The two both live in the Texas city, and Rogan currently drives a Tesla Model S. Musk has appeared on “The Joe Rogan Experience” podcast several times, famously smoking marijuana with Rogan during a 2018 show. The Spotify-hosted show is the top-rated podcast in the U.S. This week, singer Neil Young had his music removed from the streaming platform in protest to what he said was “fake information” about Covid vaccines being spread by Rogan. 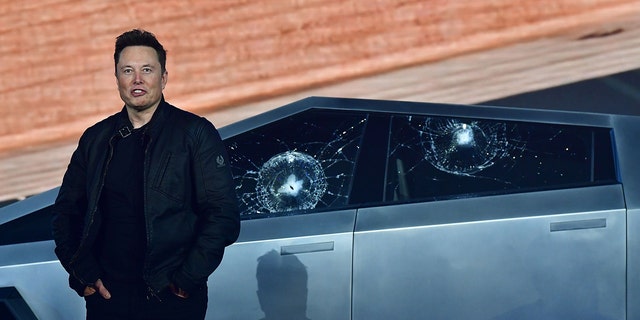 “The cybertruck is the coolest car I’ve ever seen in my life. Insanely attractive in real life, and feels like a huge leap into the future,” Rogan wrote in the posts, which included several images of the truck covered in dried mud, presumably from the under construction factory grounds.

CLICK HERE TO SEE ROGAN’S PHOTOS OF THE CYBERTRUCK

Rogan didn’t elaborate if he got to drive it or took a ride in it, but it’ll be awhile before he gets to take one home.

Musk has confirmed that production of the Cybertruck, which was initially scheduled to launch last year at starting prices ranging from $39,990 to $69,990, has been delayed again to at least sometime in 2023, and all mentions of pricing have been removed from Tesla’s website. 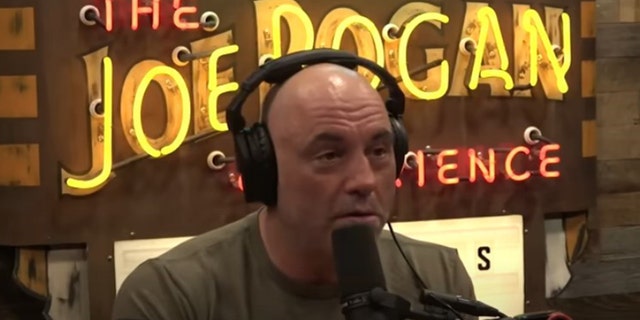 “There’s a lot of new technology in the Cybertruck that will take some time to work through. And then, there’s a question of like, what’s the average cost of Cybertruck and to what degree is that affordable? You know, there’s, you can make something infinitely desirable, but if it’s not affordable, that will constrain people’s ability to buy it because they don’t have the money,” Musk said during Tesla’s recent earnings call.

The redesigned prototype maintains the unique look of the Cybertruck concept that was revealed in 2019, but adds conventional wheels, a large single-blade windshield wiper and legal lighting, while removing any physical door handles. Musk has said the doors open automatically and that the full-size truck is also being equipped with a four-wheel-steering system, like the one featured on the GMC Hummer EV.