Podcast giant Joe Rogan has explained why he’s no longer bothered by social media hate despite it making him feel “helpless” in the early days.

While he may have the biggest and most successful podcast in the world, Joe Rogan has an equal amount of critics as well – and has repeatedly come under fire for comments made on his JRE shows.

Like many others, the UFC commentator maintains a steady social media presence across Twitter and Instagram, routinely posting on the latter. So, it’s unsurprising to see his comments section filled up with equal amounts of support and trolls.

Given he has such a huge reach these days, you might expect that some of that hate to outweigh the support and become a negative. Though, according to Rogan, he’s pretty unbothered by it.

During episode 1836 of the JRE Podcast, Rogan had writer Ryan Holiday on the show, with the pair talking about building up resilience and stoicism in quite some detail.

That led Rogan to use the example of social media, as he explained he’s now unbothered by the negative replies. “Me personally, I have something like 15 million Instagram followers and nine million Twitter followers – it’s a lot of people. And if I absorb all of their opinions, it is unmanageable,” he said.

“But, I’m so accustomed to people talking s**t about me that I can read someone being really mean about me and I just go ‘ha.’ Like, it doesn’t get me anymore, but it used to get me.”

Rogan noted that in the early days of social media, the hate did make him “feel helpless” but he’s learned to deal with it, given an angry reaction is what many people are after.

“I think there is a certain amount of resilience that you can build from social media,” he added. “It’s just like snake venom. Take a little bit of it and you develop a tolerance, but if you get too much of it, it’s gonna f**king kill you.” 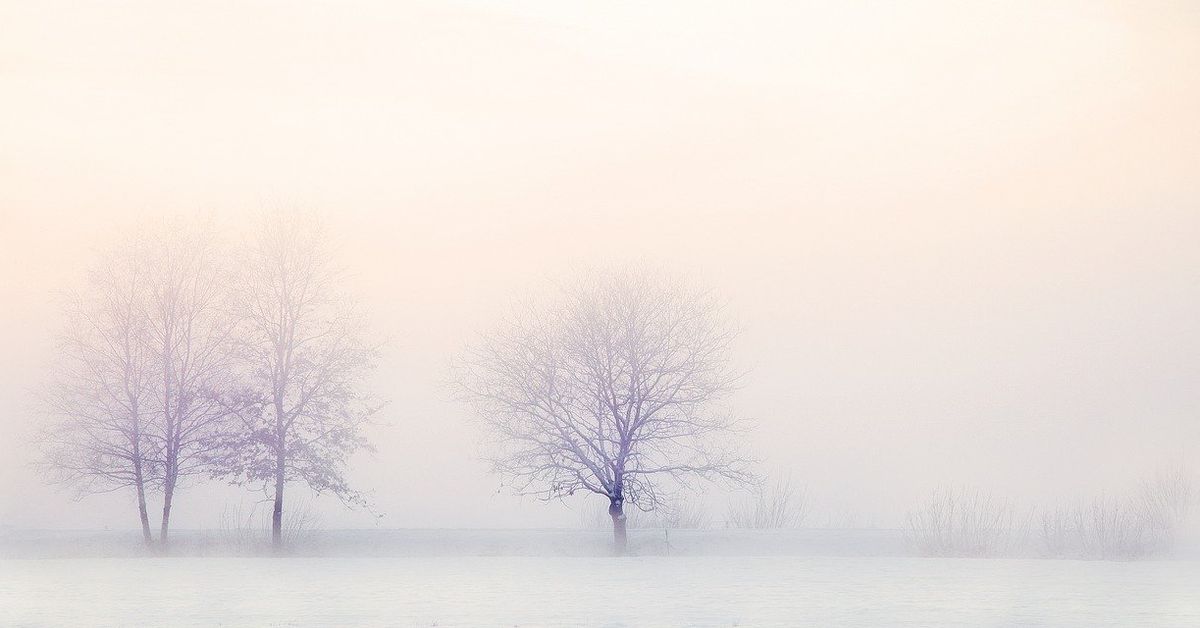