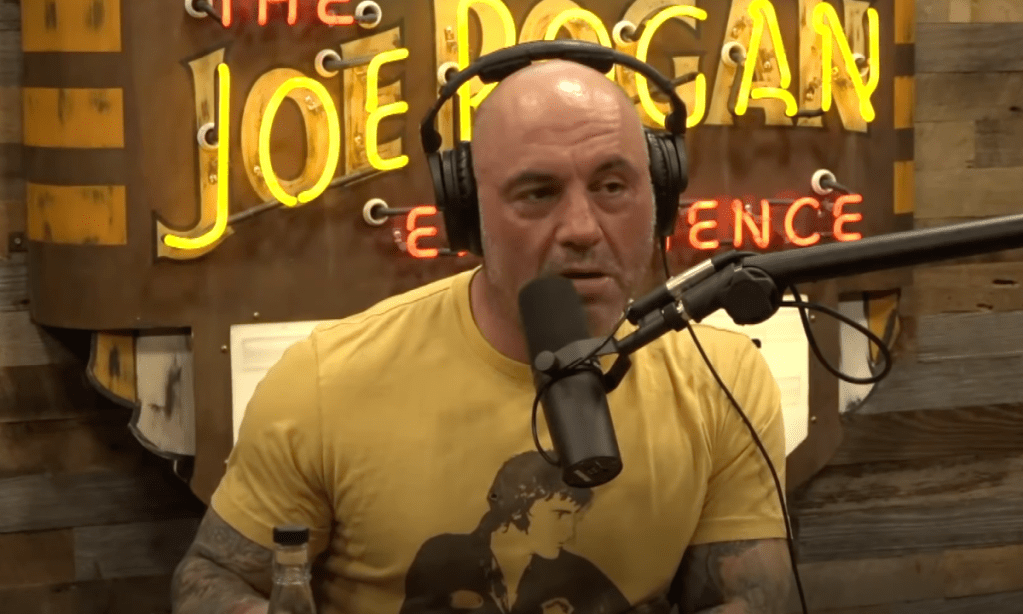 This clip feels like PEAK Joe Rogan. He’s just throwing talking points out there. He’s only asking questions. Nobody’s implying that there are real parallels between Bill Cosby’s case and the cases of Harvey Weinstein and Derek Chauvin. They’re just talking here! This isn’t a knock on Joe Rogan, it’s just one of those moments where it feels like they’re asking questions for the sake of asking questions because it will lead to someone like me writing about it.

In this clip, Adam Curry discusses how “some people” are saying there’s a possible case for tampering in the Chauvin case and people could lose their minds in the future if he’s released early. Then Joe Rogan brings up a Geraldo article about how what happened to Cosby could somehow possibly apply to Harvey Weinstein’s many ongoing cases in the future. It’s a lot to digest in the opening moments of a podcast.

Again, Bill Cosby was released from prison early because of a technicality. Rogan and Curry mentioned that the prosecutor who made that awful deal should be held accountable and I don’t think anyone alive would disagree with that statement.

But drawing parallels between Cosby getting out early and Chauvin/Weinstein is just so odd to me. Even if they’re posing this all as a thought experiment. Their premise is ‘well if these guys get out, will there be outrage?’ Hell yes, there will be. T think otherwise is insane. People would lose their minds.