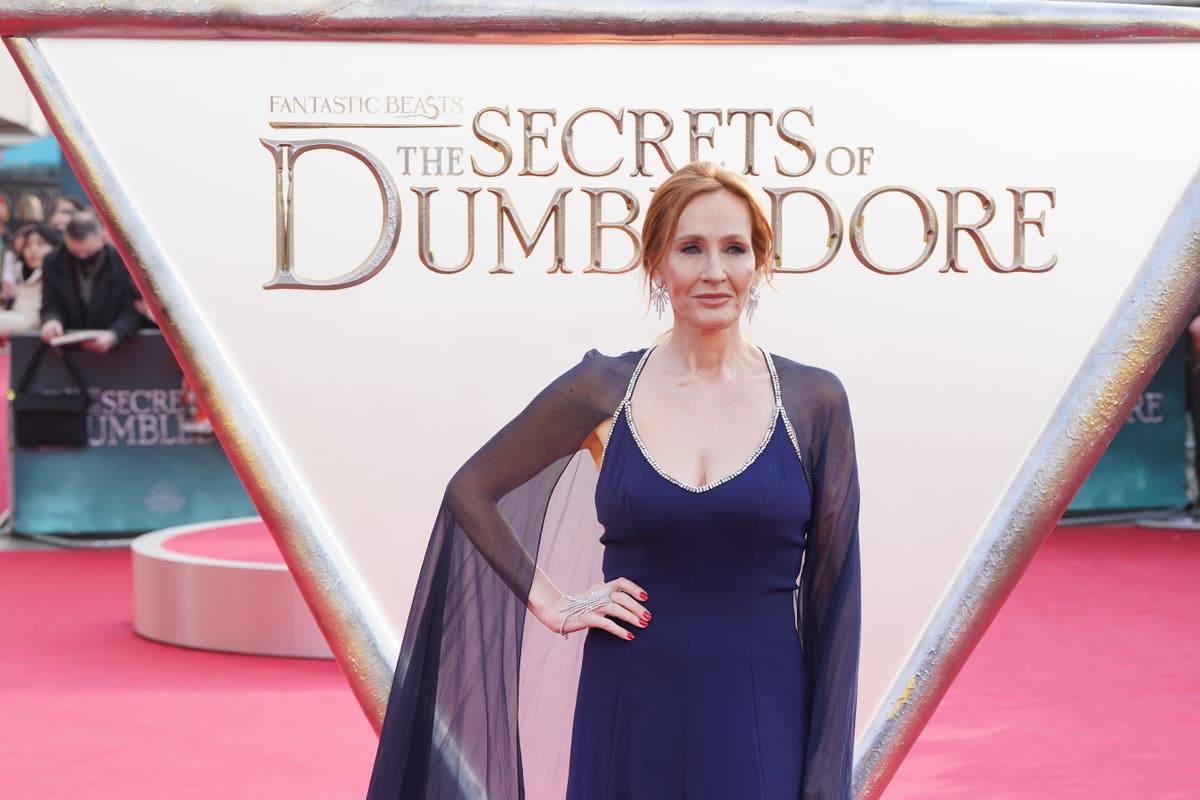 JK Rowling has described social media as “a gift for people who want to behave in a malign way”, after facing threats online.

Police began investigating earlier this month after the Harry Potter author, 57, was sent a threatening message on Twitter when she posted her support of Sir Salman Rushdie.

She shared screenshots of a message from a user who had written “don’t worry you are next” in response to her tweet about the Indian-born British-American author, who had been stabbed on stage in New York state.

Speaking to Graham Norton on Virgin Radio UK, Rowling spoke about whether there was anything she could do to de-escalate the intensity of online conflict.

She said: “I think on one level I’m not sure I can. I’m not sure any individual can. I try and behave online as I would like others to behave.

“I wouldn’t ever want to… I’ve never threatened anyone obviously and I certainly wouldn’t want anyone to go to their houses or anything like that.

“Social media can be a lot of fun and I do like the pub argument aspect of it. That can be a fun thing to do. But there’s no doubt that social media is a gift for people who want to behave in a malign way.”

Rowling, who has been criticised for her views on transgender people and biological sex, has previously spoken about being the subject of threats from activists on social media.

Last year her address was posted online by campaigners who posed outside her home with “Trans liberation now” signs.

Speaking about her social media use, Rowling said: “I did actually take, I think, a whole year off Twitter, or quite a long time, and then when Covid happened…

“I actually didn’t go back on for the pub brawl stuff. I went back on it because I wanted to do The Ickabog – so that was a children’s book for those who don’t know. And so I wanted to put it out for free and Twitter was a really good (place to do so).

“So I went back on for the intention of doing The Ickabog and I sort of have a bit of a love/hate relationship with it now.

“I can happily go for a few days without getting into a pub brawl.”

Rowling was featured in a recent 20th anniversary Harry Potter reunion special, but only in archive video clips.

She told Norton she had declined the offer to appear because the programme focused on the films and not the books.

She said: “I was asked to be on that and I decided I didn’t want to do it. It was about the films more than the books.

“Quite rightly, that was what the anniversary was about. I was asked to do it and I decided not to.”

Rowling’s views on transgender issues have attracted criticism from some of the Potter stars, including Emma Watson and Daniel Radcliffe.

Asked whether she spoke to any of the cast, she replied: “Yes, I do. Some more than others but that was always the case. Some I knew better than others.”