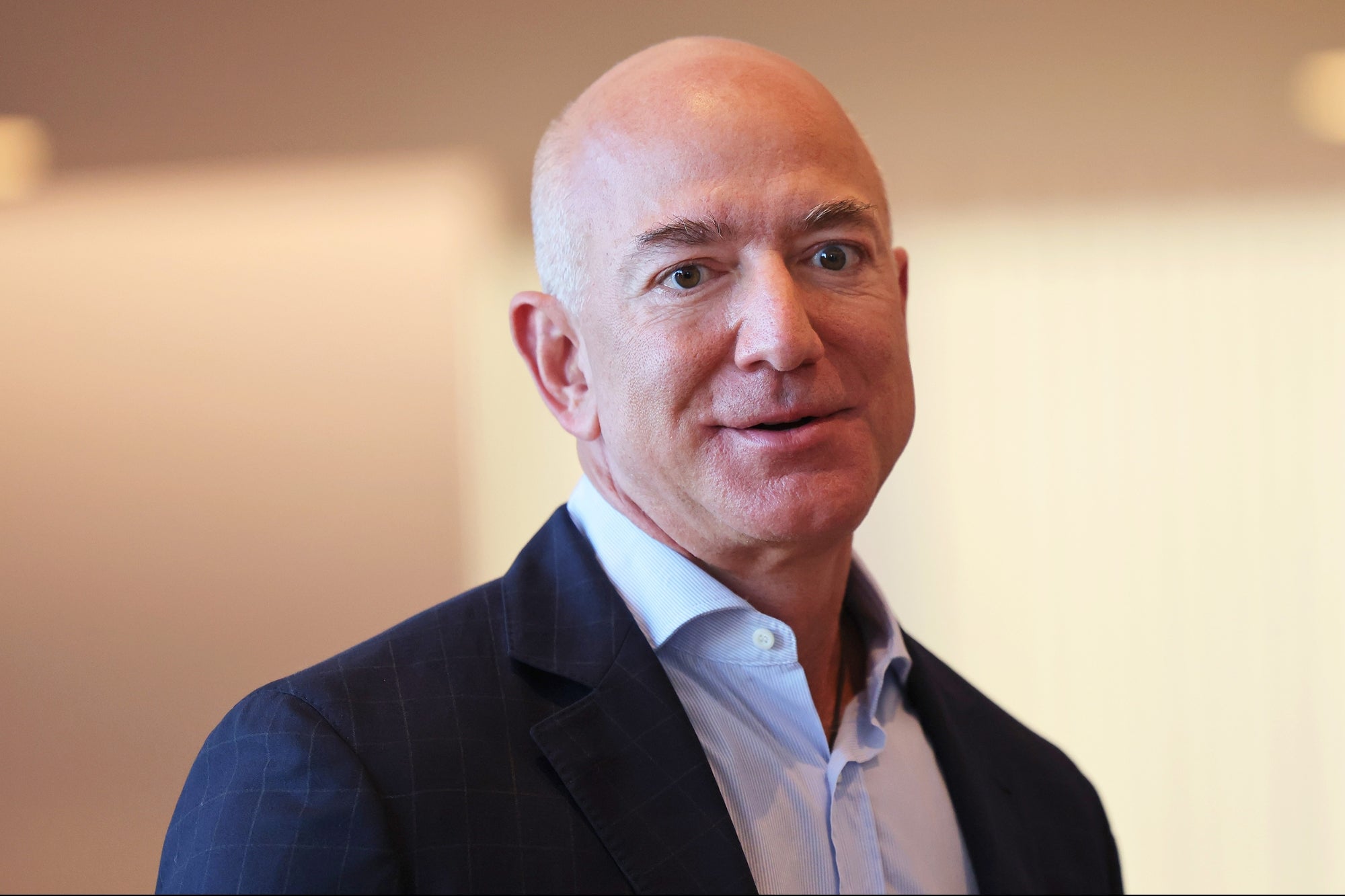 Started from the bottom, now they’re both here.

An unexpected interaction between Jeff Bezos and Drake had the internet abuzz this week after a meme the rapper created made the rounds.

The post featured two old photos — one of Drake at what appears to be an apartment at 15 Fort York in Toronto and a photo of Bezos at a desk during the beginning of the Amazon era.

Apartment 1503, as pictured, is reportedly where Drake recorded the majority of his So Far Gone mixtape, which became the debut that put Drake on the map in the rap world.

Bezos himself then chimed in, commenting cheekily below “Started from the bottom now we’re here,” referring to one of Drake’s top hit songs “Started From the Bottom.”

Bezos’ comment received over 8,600 likes, including a response from Drake himself.

“Holyyy Jeff knows about the man dem nobody can chat to me today!!! Big Bezos in the comments,” Drake excitedly posted back.

As of early Thursday morning, the post had 1.16 million likes.

Drake’s net worth is an estimated $250 million, beginning with a career in the hit Canadian teenage drama Degrassi: The Next Generation where he played the beloved character Jimmy Brooks for seven seasons.

During the early days of his career, his paychecks from acting were the main source of income for himself and his mother, as she was sick and couldn’t work to support the two of them.

Bezos, who is one of the richest men in the world (worth an estimated $140.1 billion), also started from humble beginnings. Before Amazon became a retail behemoth, Bezo’s vision was to create an online bookstore to be named Cadabra. Amazon was founded and started in Bezos’ garage.

Amazon was down around 38% in a one-year period on Thursday morning. 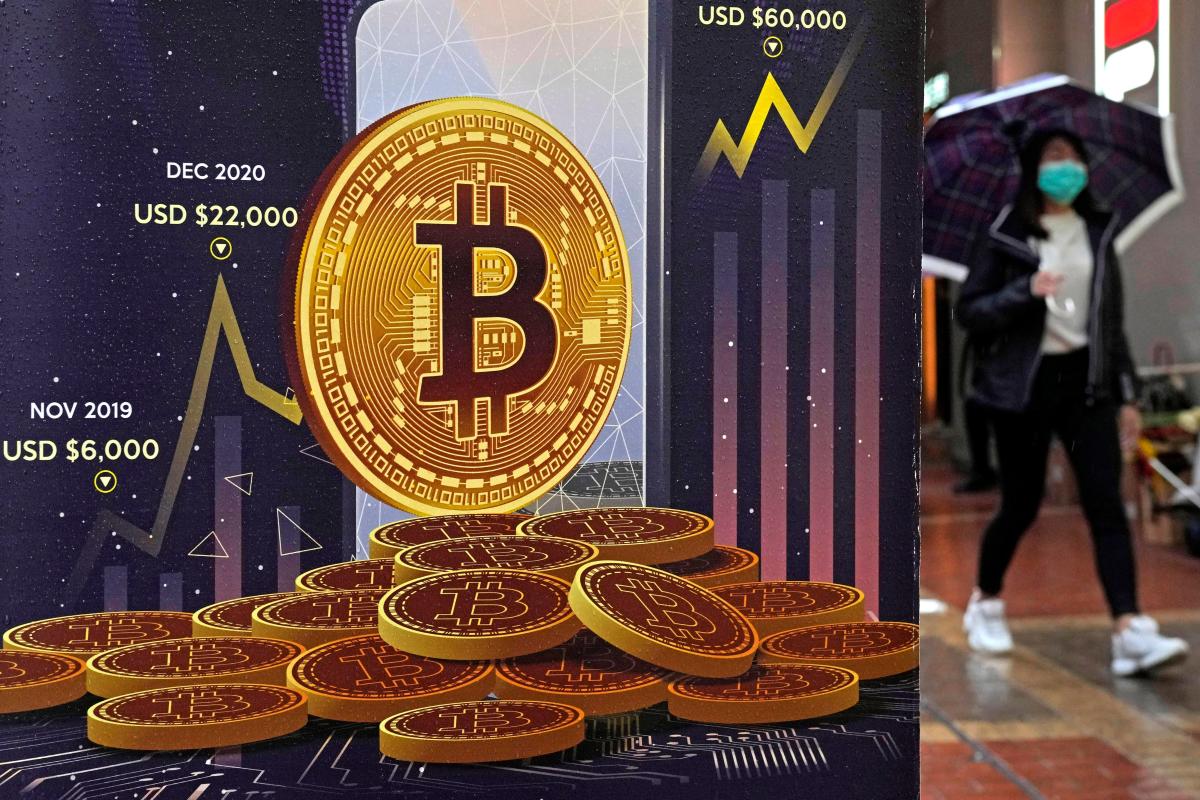