The largest online brokerage firm in Japan SBI Holdings is planning to shut down crypto mining operations in Russia, adding to the instability already present in the country due to U.S. sanctions.

Russia-Ukraine war has created uncertainty over the prospects of mining business in Siberia while the crypto global market downturn is making the mining less profitable, a spokesperson said.

Hideyuki Katsuchi, the Chief Financial Officer announced the plan to sell machinery and withdraw earlier this week. However, it’s unclear when it will complete the withdrawal. The company also argued that the war is among the reasons behind this decision.

Siberia has emerged as a popular crypto mining destination over the past years. Miners have flocked to Russia for low-cost power from natural gas and hydropower dams. These factors have made it a popular destination besides North America after Beijing’s crypto ban forced them out of China.

Even Russian President Vladimir Putin was keen on Russia emerging as a crypto mining hub as it can make use of “surplus electricity” and well-trained personnel. But the war has toppled its ambitions upside down.

On the other hand, SBI has yet to decide when it will complete the withdrawal from Siberia. The company has no other crypto business in Russia and it intends to keep operating its Moscow-based commercial banking unit SBI Bank LLC. 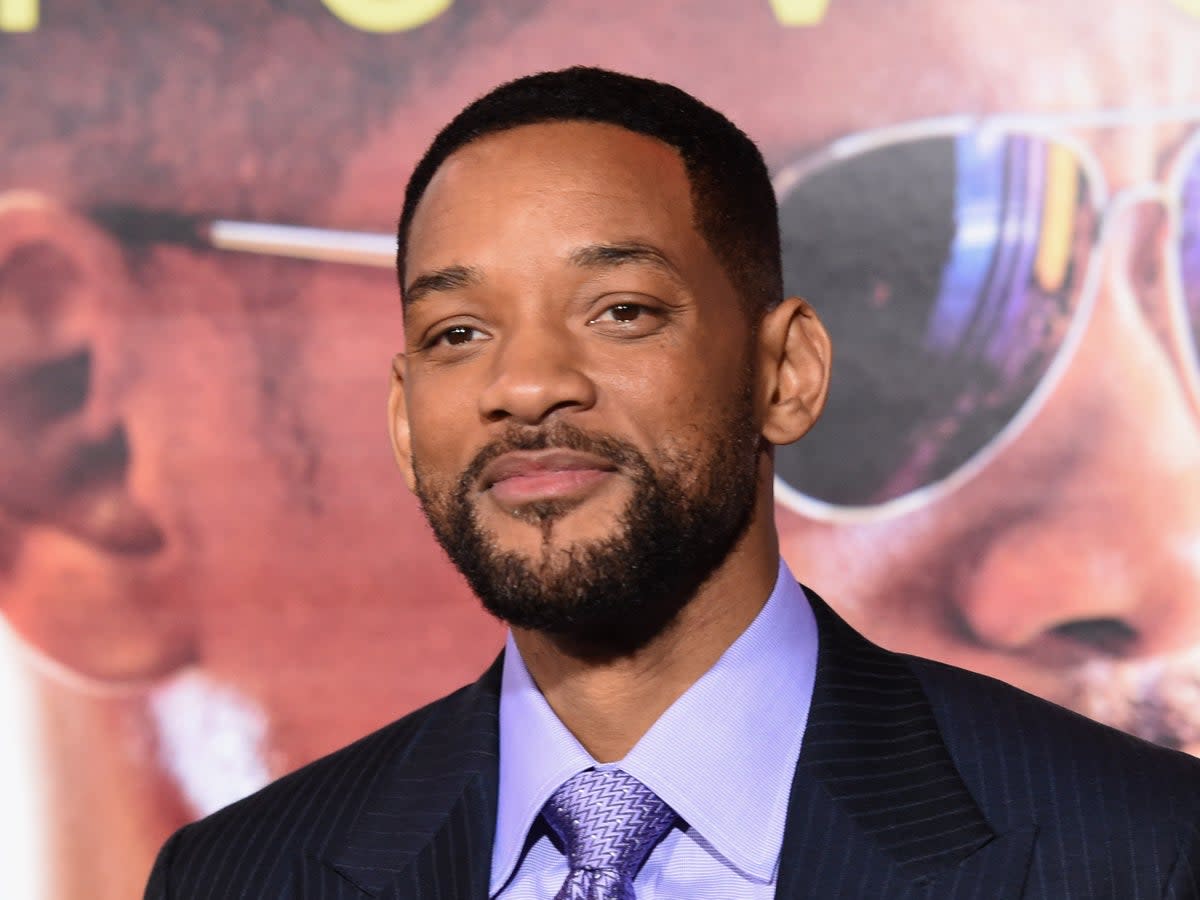