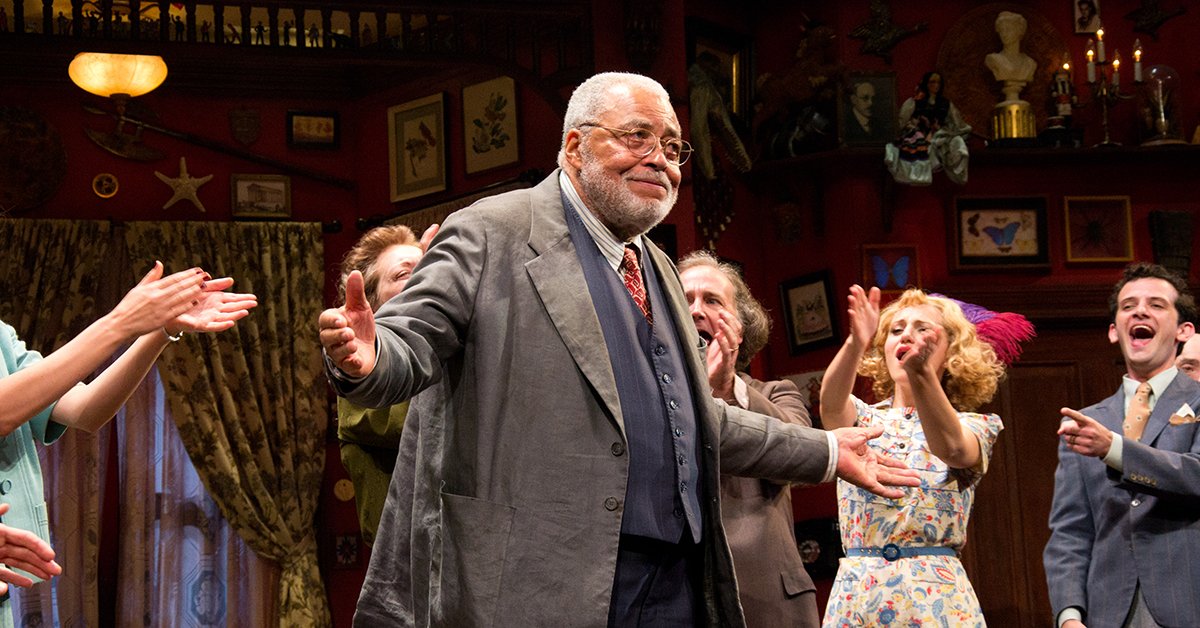 Actor James Earl Jones is retiring his voice as the iconic villain Darth Vader from “Star Wars,” as the 91- year-old is handing over the assignment to artificial intelligence (AI).

According to Vanity Fair, after holding the role for nearly 50 years, Jones has signed off to allow filmmakers to utilize archived voice recordings from his previous films.

Jones recently told Insiderwhy George Lucas, the mastermind of the Star Wars universe, hired him. “George wanted, pardon the expression, a dark voice,” the actor said. “So he hires a guy born in Mississippi, raised in Michigan, who stutters. And that’s the voice. That’s me.”

“I lucked out from all these so-called handicaps for a job that paid $7,000. And I thought that was good money. And I got to be a voice on a movie,” he continued.

Matthew Wood, a Lucasfilm veteran of 32 years spoke about the actor’s plans to move on from the role.

“He had mentioned he was looking into winding down this particular character,” Wood said. “So how do we move forward?”

Reportedly, filmmakers will tap into modernized technology using AI synthetic speech to recreate the famous voice. The voice recordings will be used for future Lucasfilm projects.

Ukranian startup Respeecher will assist the franchise in upcoming projects using AI technology to resurface the old voice recordings that will be rendered as newly developed conversations. The tech startup is no stranger to the Lucasfilm family. It has partnered on previous projects including, The Book of Boba Fett and Obi-Wan Kenobi, two Disney+ television series. Respeecher was responsible for precisely recreating both voices of young Luke Skywalker and Darth Vader.

Sources say that Lucasfilm intends to keep working alongside Jones, a legendary stage and screen actor, as the franchise will seek his advice in the ongoing plans for the Darth Vader character.