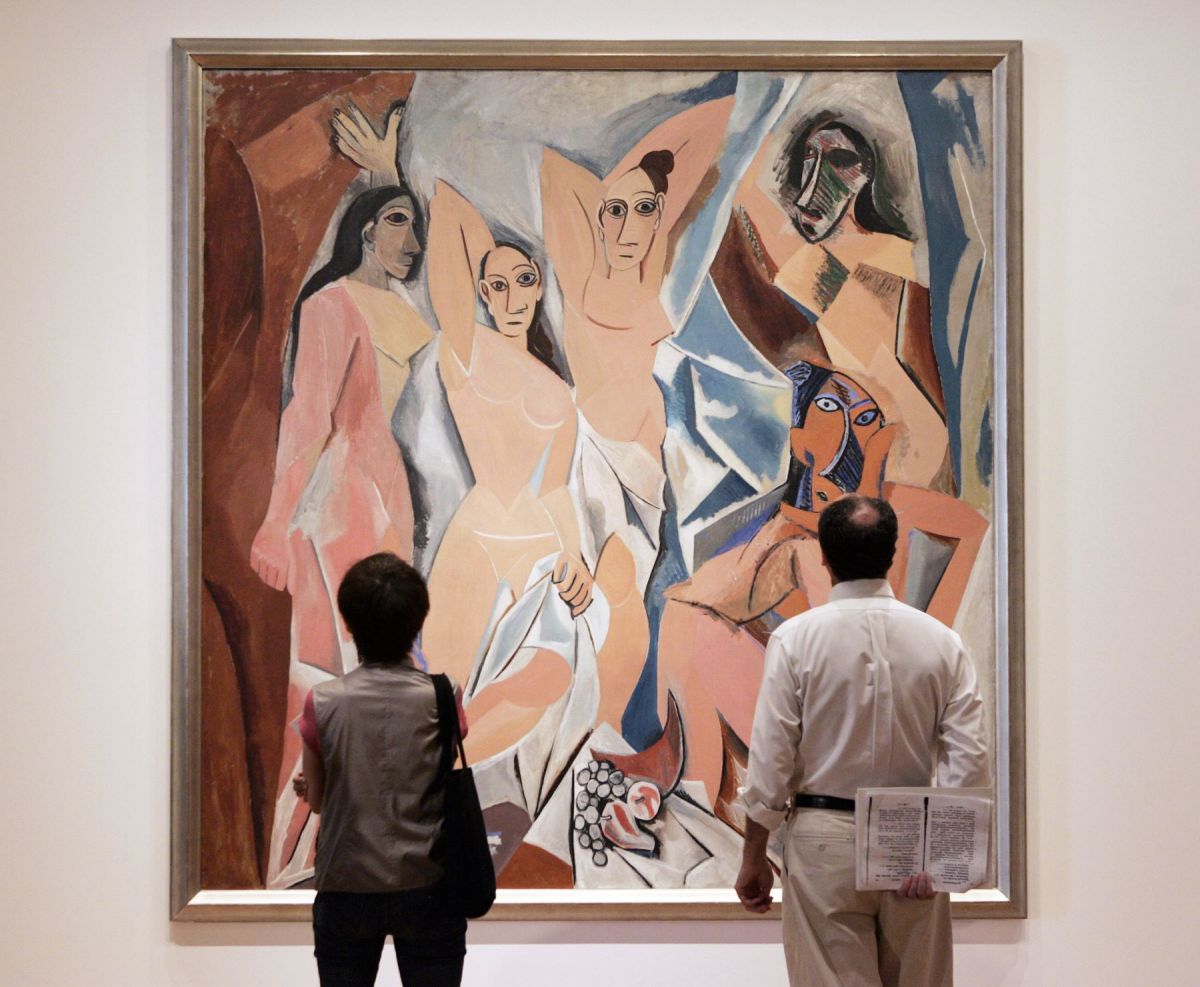 While the film was released over 25 years ago, Titanic remains a favorite for film fanatics. The movie was the talk of the 1998 Oscars, winning 11 Academy Awards that year. Although there is no debate about Titanic‘s popularity, the film has had its share of off-screen drama, including director and writer James Cameron‘s admittance about his biggest regret about the movie. However, one of the longest debates was about Cameron using an image of one of Picasso’s paintings in Titanic.

The Pablo Picasso painting in ‘Titanic’ that sparked a debate

As the director and writer of the iconic 1997 movie, James Cameron spent a lot of time researching the history of the Titanic. It is no secret that when the massive ship sank in 1912 that many priceless works of art were lost too. While it was never on the ship, Cameron wanted to use Pablo Picasso’s “Les Demoiselles d’Avignon” in the movie, according to the New York Times. Despite his efforts and appeals to Picasso’s estate, the actual painting was never approved to be removed from its decades-old display location at the Museum of Modern Art in New York City. However, many fans of the film will remember that Rose, played by Kate Winslet, pulls the famous Picasso painting from her luggage when settling into her room. Cameron used an image of the artwork in Titanic for this scene, which sparked a debate among the art community.

Including the Picasso painting was a vision for Cameron’s hit film that he did not want to remove. Therefore, according to a recent Buzzfeed article, Cameron offered to pay a fee to ensure the art stayed in the movie when the Artists Rights Society complained. After the original agreement, Cameron never thought about hearing from the Artists Rights Society again when releasing Titanic 3D in 2012.

While the Artists Rights Society claims that using the image of Pablo Picasso’s painting is not covered in the original agreement for Titanic 3D, James Cameron feels differently. He believes he should not have to pay another fee because the 2012 release doesn’t constitute new work. The Artists Rights Society asserts that the 2012 film does qualify as new work, and Cameron owes another fee to cover the unauthorized use of the painting in his movie.

‘Titanic’ is a timeless classic

Titanic was in the Hollywood headlines before the film’s release, with James Cameron and producers remembering there being “Titanic watch” reports for weekly happenings on the movie set. The epic romance of Jack, portrayed by Leonardo DiCaprio, and Rose received overwhelming support. The movie quickly gained critical and commercial success, followed by numerous awards and accolades. Titanic was the first billion-dollar grossing movie, and it held the title of the highest-grossing film of all time until Cameron released Avatar in 2010.

The movie is a mix of historical and fictional elements on the accounts of the sinking of the 1912 ocean liner after hitting an iceberg on its maiden voyage. Rose and Jack are an unlikely pair from different social classes that end up falling in love on the Titanic. The tragic love story ends during the hysteria of the sinking ship as Jack finds a wooden panel buoyant that will only allow the weight of one person and sends Rose off on it after she makes a promise to survive. Rose makes it long enough to get saved by a lifeboat, while Jack dies of hypothermia from being in the freezing ocean waters. The movie offers the perfect mix of drama, love, and action that keeps fans excited to watch Titanic over and over.

RELATED: James Cameron Believed in ‘Titanic’ So Much That He Gave Up His $8 Million Salary When It Went Overbudget 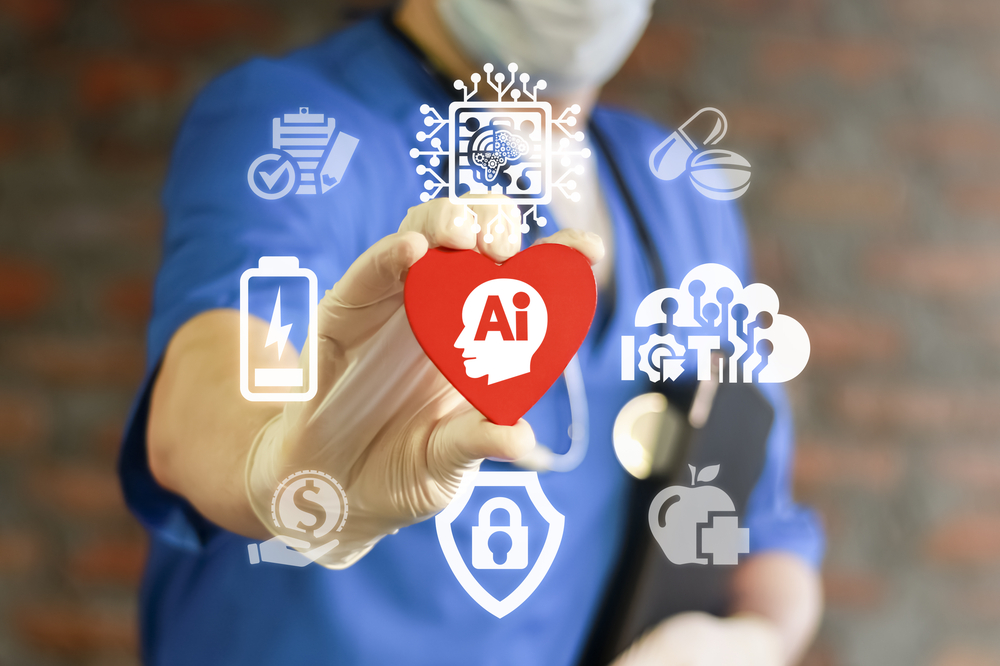